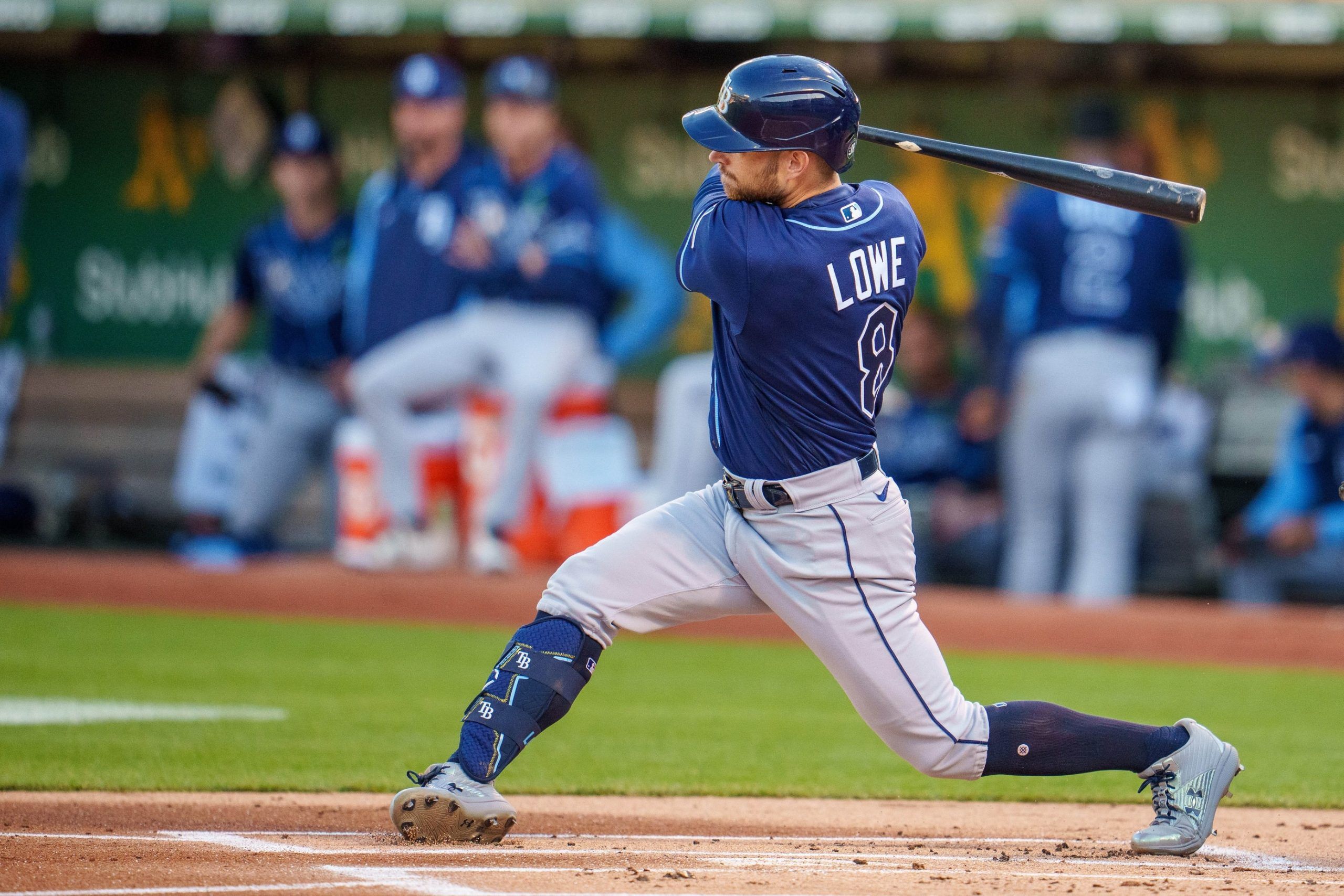 I’ve been fortunate enough to cash 3 SGPs this week, including last night’s Yankees vs Mets matchup at nearly +600 odds. As a team we’ve cashed 4 this week, so let’s keep it rolling into the weekend!

These AL East rivals are all too familiar with one another. This is their 2nd series against each other in as many weeks, along with a series last month. They’ve already faced each other 15 times this season, with the Rays just breaking the tie last night; they barely lead the season series 8-7. However, the O’s have a .500 record which has them ahead of the Red Sox for last place in the division. With how wild the AL East has been this season, thankfully there are plenty of other markets to target as well. Along with this same game parlay, be sure to check out our thoughts on the side and total for all of today’s games.

With the way these teams have proven they can beat each other this season, it’s much safer to take this approach than to pick a side. The Rays are nearly always the favorite in these matchups, but the O’s have proven to play spoiler far too often. They even upset Tampa’s ace and AL Cy Young favorite Shane McClanahan just 2 nights ago. However, the Rays have also taken down the O’s by a handful of runs in Baltimore earlier this season as well. They’ve also proven that they don’t have any issue hitting the Orioles starter for this game, Jordan Lyles.

He just started against the Rays in their last game before the all-star break, and was absolutely smashed. Tampa’s Wander Franco was already out of the lineup at that point, so his absence proved not to make a difference. Instead, it was Randy Arozarena and company that put up 6 runs on Lyles in just 2.2 innings.

While that type of efficiency takes care of the Rays’ half of this prop, the Orioles also scored 5 runs in that game. Throughout that series, both Baltimore and Tampa scored at least 4 runs in every game. The O’s have done their part so far in this series, and the Rays got back on track last night. With fatigue setting in on the 4th game of the series, expect both teams to produce at the plate.

After a run was scored in the 1st inning of each of the last 2 games between these teams, there’s no reason to believe they can’t make it 3 in a row. Even without Franco, the Rays have proven Yandy Diaz, Arozarena and the now-healthy Brandon Lowe are more than strong enough at the top of their lineup. It was even cleanup man Ji-man Choi with the 1st-inning home run last night. Similarly, the O’s saw Cedric Mullins score a leadoff home run Tuesday night.

That was off of McClanahan, proving that no pitcher is safe in this matchup. It was actually very nearly 2 home runs in that 1st inning, as Ryan Mountcastle was robbed by a leaping grab over the wall. If this series hasn’t been enough proof, there’s still more. Lyles faced the Rays less than 2 weeks ago, and gave up a 2-run bomb to Arozarena in the 1st inning. The Orioles even scored a 1st-inning run the night before that as well. There’s simply too much early action between these 2 teams to ignore.

Looking at just raw numbers, it may appear as though Brandon Lowe is struggling this season. However, he was on the injured list for 2 months. He actually returned in the Rays’ previous series against the O’s, just before the all-star break. Lowe was right back in the swing of things, and went 2-for-4 in his 1st game back. However, that was mild compared to what he did the very next day with Lyles on the mound for Baltimore.

He went 4-for-4 with 2 doubles, racking up 6 total bases in the process. Despite his 65 total bases this season seemingly low, that’s in just 40 games. That gives him an average per game right on par with Arozarena, who leads the team. It was also Lowe who led the team last season with 280 total bases. Now that the all-star 2nd baseman is healthy and facing Lyles, he should come through on this prop once again.