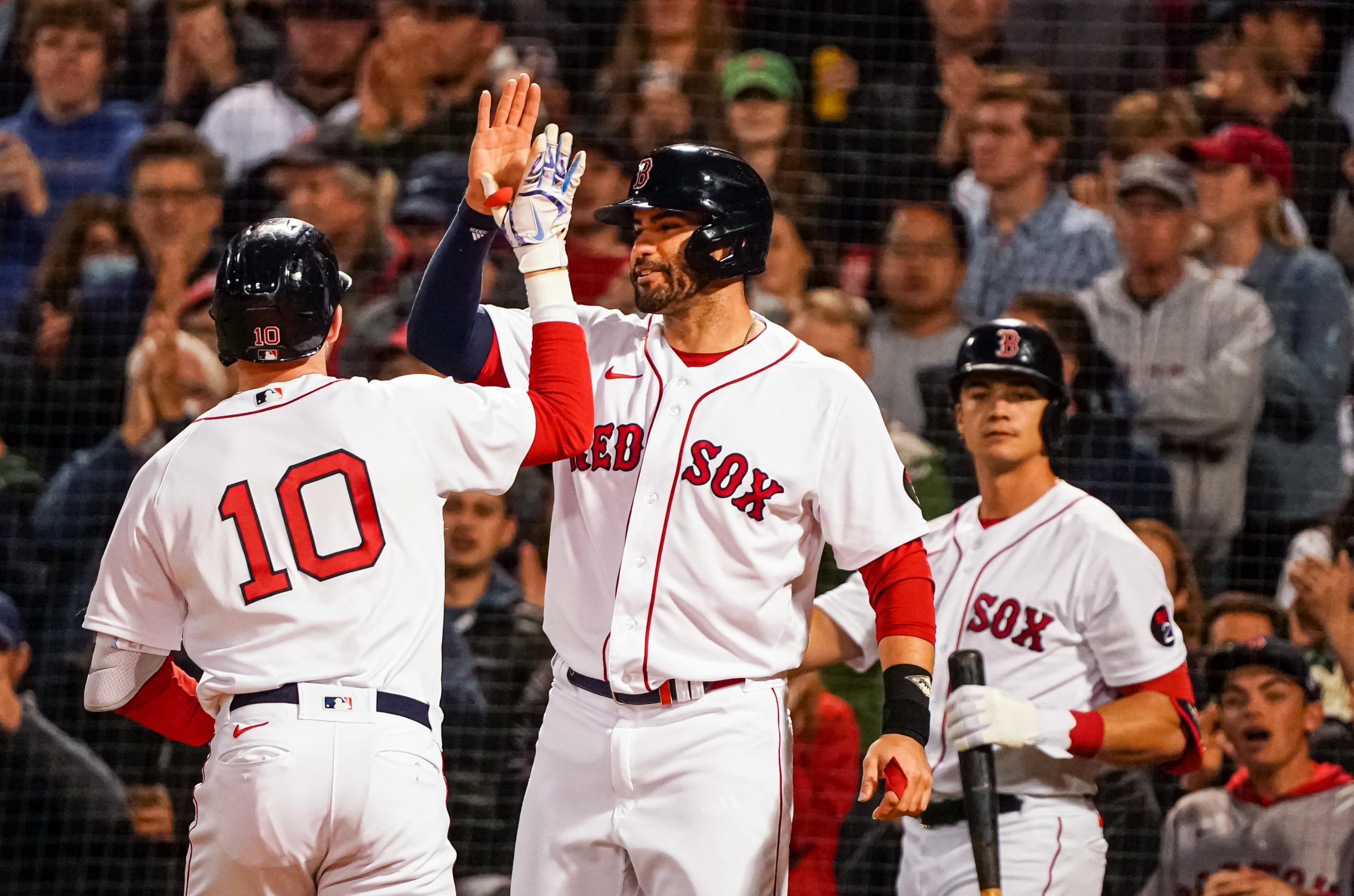 After the Rays pulled off an impressive series win against the Blue Jays, they were quickly brought back down to earth on Monday. There’s never time to rest in the AL East, and the Red Sox showed them that. Despite having a bullpen day, Boston shut out Tampa. However, they cannot relax either, as they welcome the Yankees after this series. With both teams seemingly fighting for a wild card spot at this point, Tuesday’s game is all the more important. Along with this same game parlay, be sure to check out our thoughts on the side and total for all of today’s games.

Boston should be able to secure at least a series win today by taking down Tampa once again. They were able to do so in convincing fashion yesterday, and that was without a true starter taking the mound. Now they’ll have Nick Pivetta getting the start, which should only make things easier for the Sox. Not only does Pivetta have 8 wins on the season, the team overall performs well when he pitches. They’ve won 9 of his last 10 starts, including the most recent one against a tough Blue Jays team. Given that Pivetta has allowed more than 2 runs just twice across that 10-game span, he can help keep the Rays in check.

After the Red Sox had 8 batters record a hit yesterday, their hot streak should continue against Tampa’s Jeffrey Springs. Not only is he a former reliever, he missed his last start due to a family emergency. That’s taken him off the mound for extended time, which is never good news against a great lineup such as Boston’s. It’s even worse simply due to the fact that Springs is a lefty. The Red Sox have been feasting on such pitching, and are now the 5th-best lineup against them. Springs hasn’t had a start against Boston yet this season, but his last time on the mound was against a weak Pirates lineup. After not pitching for 2 weeks, he should be in for a wake-up call against Rafael Devers and company.

Devers is arguably the best hitter in baseball, and should lead the way for this leg of our same game parlay. He leads the league with 184 total bases, and his 27 doubles are the most in the American League. Of course this is about the team, which has an incredibly deep lineup. They have 10 hitters with at least 11 extra-base hits, and have had no issue hitting this total at home. Prior to yesterday’s game, the Red Sox had scored 6 runs in 3 of their last 5 home games. They even had a quick 2-game home series before that in which they scored 16 total runs. It certainly helps that they’ll be hitting a lefty today as well. After a long 5-game series up in Toronto, the Rays have had no time to rest and look prone to allowing quite a few runs.

While Devers gets the majority of the attention, JD Martinez is quietly having a great season. He’s second on the team with 131 total bases, which may seem like a significant difference from Devers. However, that would still be the leader on the majority of teams. His 24 doubles is 3rd in the American League, and he also has 8 home runs. The elephant in the room is that he has not hit this prop for a few games now. However, the lefty Springs provides a great opportunity for him to get back on track. Martinez has a career .308 batting average with 84 home runs against left-handed pitching. Most importantly, his .580 slugging percentage against lefties means he is efficient with his at-bats and can cash this prop with a single swing.