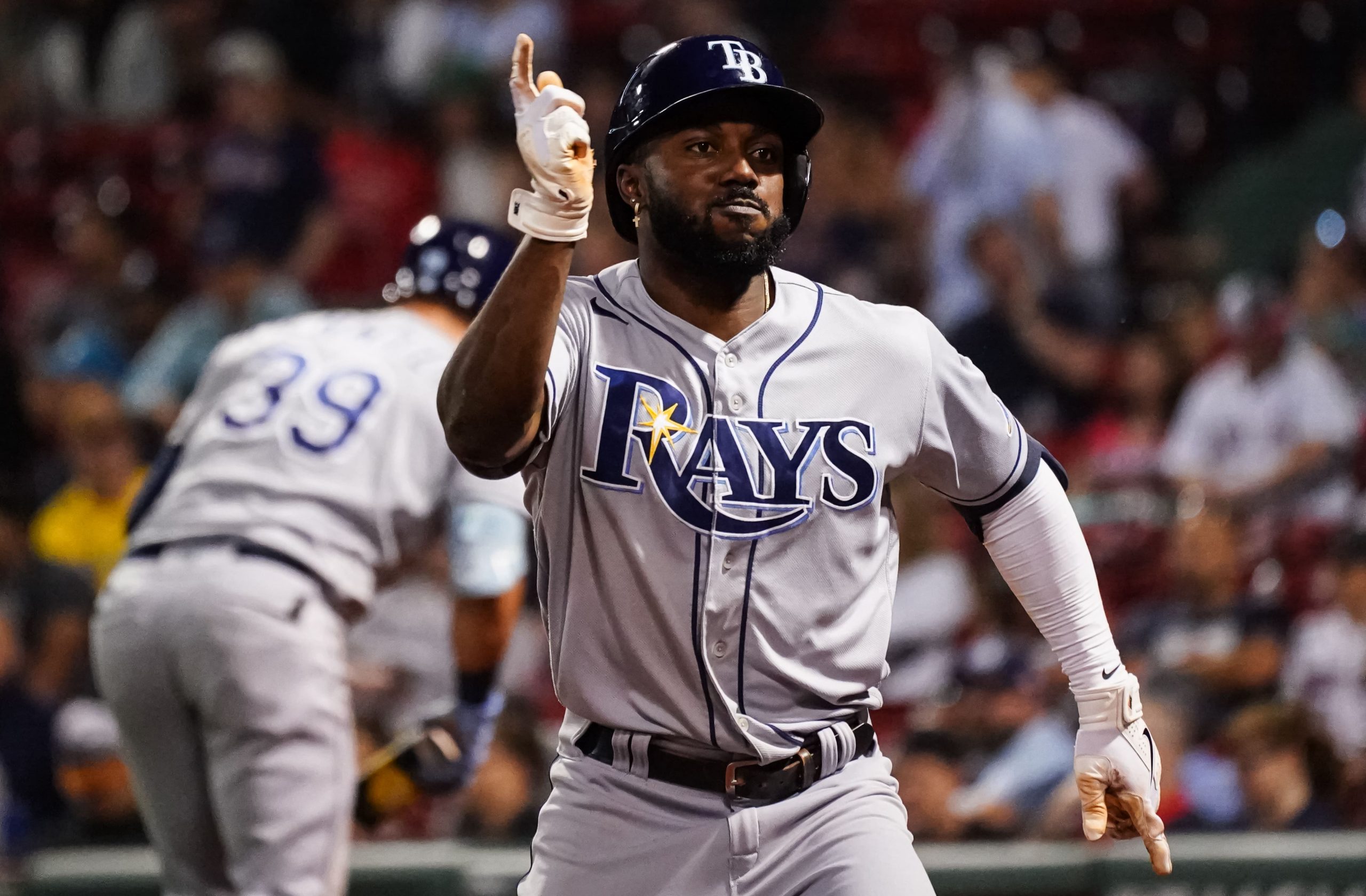 Entering last night’s game, the Rays had won 5 of their previous 6 games. That included 3 straight against the Blue Jays and a series win against the Red Sox. After taking down difficult divisional opponents, the Reds were not supposed to be an issue for Tampa. However, Cincinnati pulled off the upset, making this series much more interesting than anticipated. With the unexpected already happening in the series opener, that leaves plenty of markets to target for the rest of the weekend. Along with this same game parlay, be sure to check out our thoughts on the side and total for all of today’s games.

The Rays missed a prime opportunity to gain some ground in the AL wild-card hunt last night. Not only were they facing one of the worst teams in the league, they had their AL Cy Young hopeful on the mound. Shane McClanahan did not pitch poorly, but was still unable to get the win. The Reds took full advantage of having their best starter, Luis Castillo, on the mound. He’s been better than the labeled ace, Tyler Mahle, who will not be able to start this game. With him now on the injured list, the Reds are turning to Hunter Greene. As one of just 3 pitchers with at least 10 losses this season, he provides a great situation for the Rays to get back on track.

His struggles have been a part of the Reds’ league-worst team ERA. He’s known for throwing dozens of pitches of 100 mph in a single game, but that has just led to higher exit velocities. Along with the league’s worst set of relievers coming in after him, Tampa should produce more than just a single run for Drew Rasmussen. He can’t be compared to last night’s lefty McClanahan, but he can handle a Cincinnati lineup with the 4th-lowest team OPS in baseball. Although they won last night, they still scored only 2 runs and needed extra innings to do so. Therefore, that should not force one to lose faith in the Rays bullpen either. They still have the league’s 8th-best ERA, and can help hold on to the lead Rasmussen should get earlier in the game.

Not only should the Reds’ poor pitching allow the Rays to bounce back, it should enable Tampa to do so in dominant fashion. They may not even need 5 runs to get a multi-run win, but they should produce at least that many anyway. Greene has allowed 6 runs himself in 2 of his last 3 starts, and that’s just the first half of the game. He hasn’t pitched deeper than 5.1 innings in more than a month, which means the Cincinnati bullpen will be exposed that much more.

Their 5.44 ERA is nearly a full run higher than the Pirates 1 spot ahead of them, and is more than double that of multiple other teams. The Rays came into this series after scoring 8 and 7 runs in their 2 prior games. That was soon after scoring at least 6 runs against Toronto for 3 straight games. Last night’s struggles should not derail confidence in the Rays to produce against the league’s worst pitching staff.

Randy Arozarena was one of the hitters who was part of last night’s lackluster performance. He should be able to get back on track against Greene today. The return of Wander Franco has attracted much of the attention recently, but Arozarena has been the one holding this lineup together in his absence. His 129 total bases lead the team, and not just by default. He has 19 doubles, 2 triples and 9 home runs on the season. Given that he’ll be seeing plenty of fastballs down the middle of the plate against Greene today, he can add to those totals. Arozarena entered this series hitting this prop in every game but 1 in July. He just had 6 total bases in the series finale against the Red Sox, and should get at least 2 today.