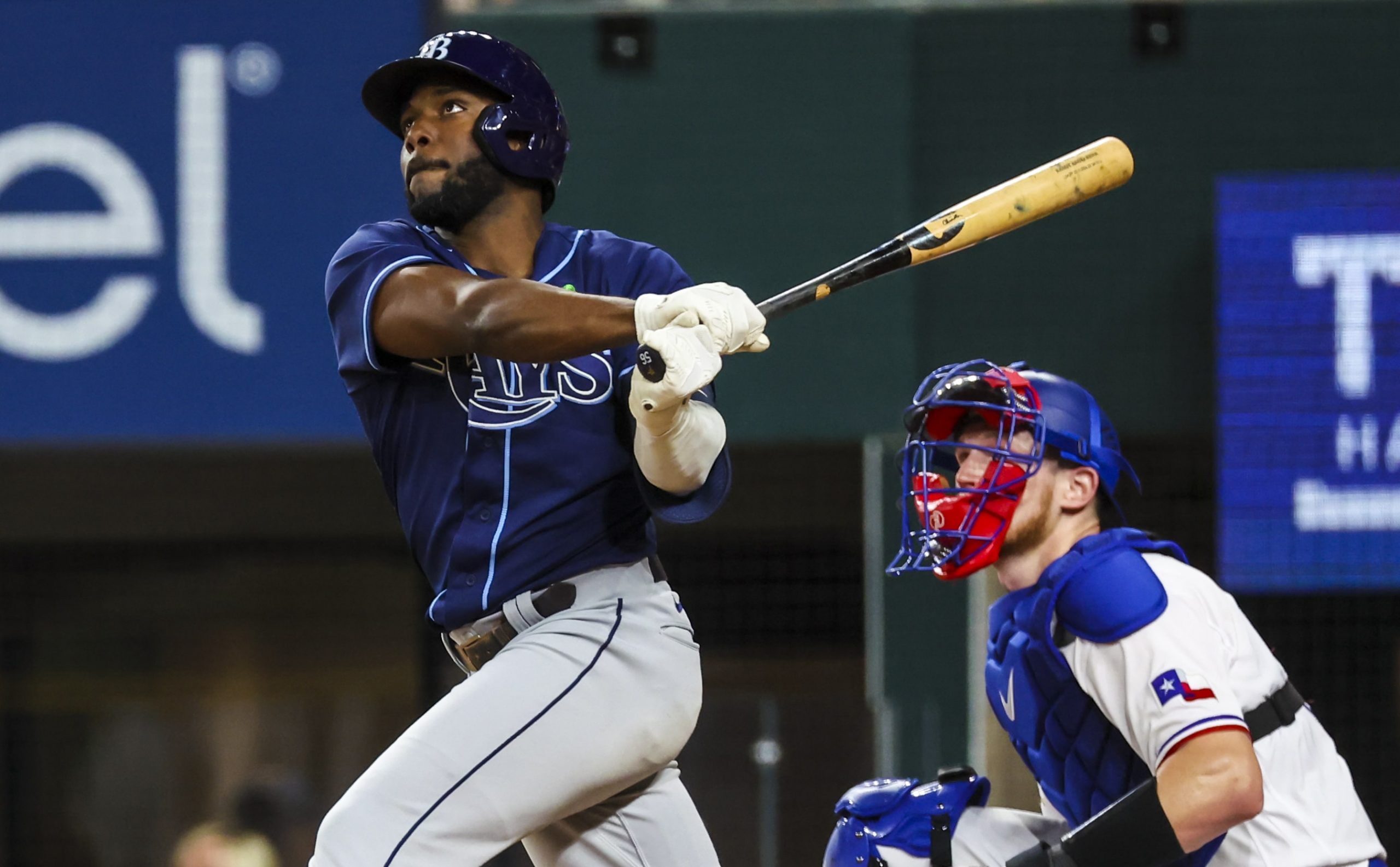 The Rays and Twins start their weekend series today after having drastically different days on Thursday. Tampa was able to pull off a close win against the Cardinals, while the Twins blew a 4-run lead to the Yankees. They were both at home, and have very similar records on the year with the Rays at 34-23 and the Twins 33-26. The series opener looks set to be a great game, so let’s see the best way to take advantage of it. Along with this same game parlay, be sure to check out our thoughts on the side and total for all of today’s games.

With both teams heading into this series without a day of rest, it’s often safe to give a slight advantage to the home team. However, despite the travel, the Rays look to be set for a nice series opener. They’ll have Drew Rasmussen on the mound, who has looked solid all season. He’s 5-2 on the year with a 3.02 ERA, which is only that high due to one lackluster start. Regardless, he’s coming off his best outing all season.

He just pitched 7.0 scoreless innings against the White Sox, allowing just 3 hits. The Twins lineup is piecing itself back together, but have not been reliable on a consistent basis with different guys missing time at multiple points this season. The Rays will also have the league’s 7th-best bullpen coming in behind Rasmussen. That is where Minnesota’s collapse last night could play its biggest role. They had a solid lead on the Yankees, only to give up 10 runs and lose by multiple runs. The Twins were forced to use 5 different relievers after starter Dylan Bundy provided just 4.0 innings of work. Minnesota was already at a disadvantage in that department, and that only emphasizes the weakness. The concern for the Rays would be Wander Franco being on the injured list; however, they still have a capable lineup.

One of those capable bats for Tampa is Randy Arozarena. He’s far more than just capable, as he’s racked up 91 total bases on the season. While that may not be fighting Rafael Devers for the league lead, Arozarena will be hitting against Twins starter Devin Smeltzer. He’s a lefty, and that’s great news for the Tampa slugger. Arozarena has a career .303 batting average against such pitchers, and more importantly, a .535 slugging percentage. That means that he’s efficient with his at-bats, often recording multiple bases. He was held in check yesterday, but had 3 total bases the night prior. With an advantageous matchup and a Twins fatigued bullpen, expect Arozarena to bounce back tonight.

Don’t miss our MLB parlay for tonight after we cashed Thursday’s at +589 odds!

First and foremost, this leg is for that extra juice to make this same game parlay provide a great payout. The first 2 legs will land you at +300, and some may prefer to stop there. However, these teams have provided an opportunity to utilize this specific prop. The Twins have averaged the 2nd-most runs per game in the 1st inning this season, and the Rays are close behind at the 4th-most. Better yet has been their most recent 3 games. They are again both within the top 5, and each are averaging at least 1 run in the 1st inning. With both teams prone to crossing the plate early on, there should be confidence that at least 1 of them will do so in the series opener.