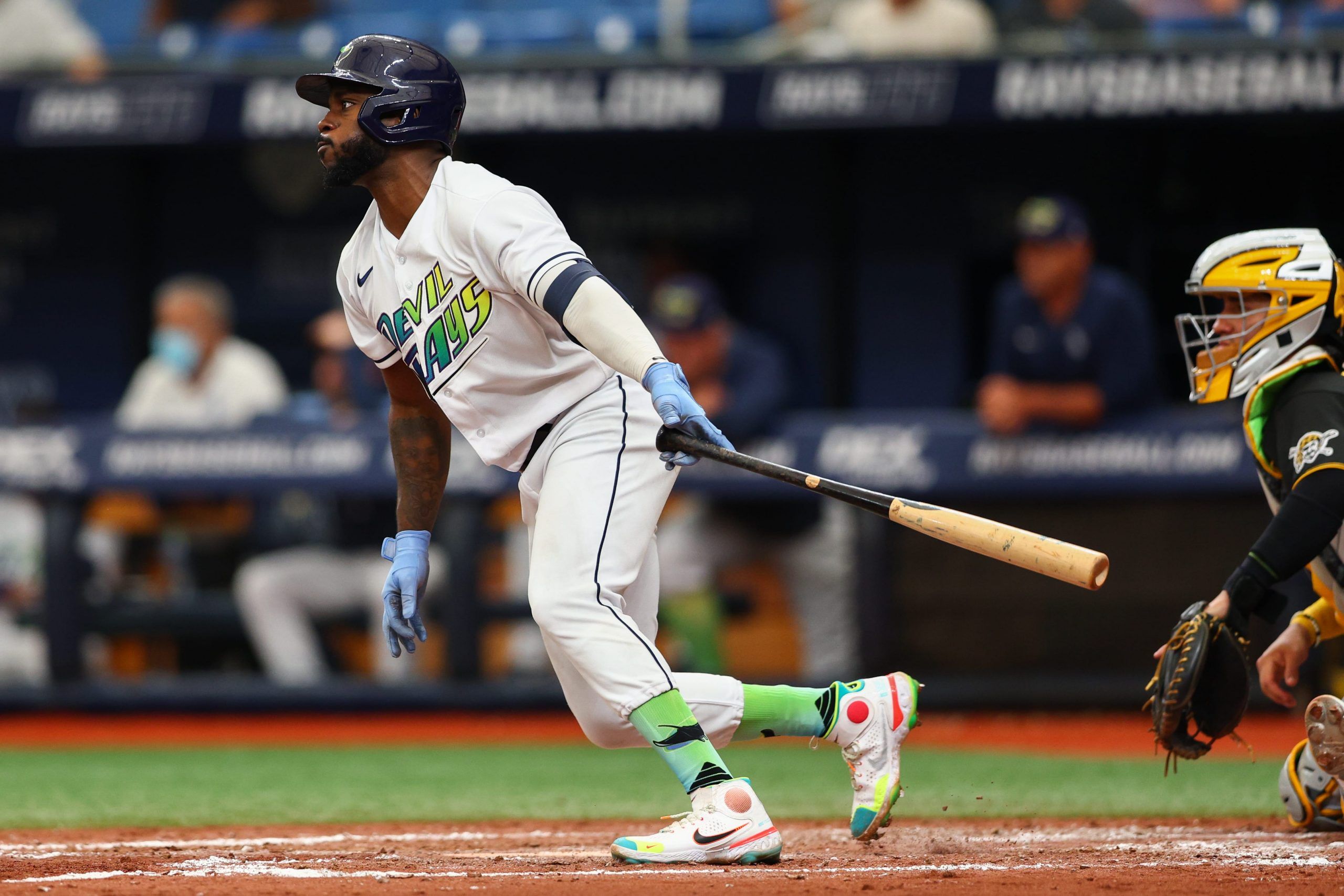 After a quick 2-game series against the Brewers, the Rays head up to Toronto for a divisional series against the Blue Jays. The Jays have been in a divisional series with the Red Sox and given how stacked the AL East is, this series is all the more important for both sides. Catching the Yankees is more of a long-term goal, but tonight’s game will be a stepping stone in that process for one of these teams. Along with this same game parlay, be sure to check out our thoughts on the side and total for all of today’s games.

The Rays didn’t have the best performance against the Brewers over the last 2 days. However, that’s created quite a bit of value for Tampa at this price. There is also the factor of being on the road that is going against them, but they can overcome that adversity. They haven’t faced the Blue Jays in more than a month, but were able to take 2 of those 3 games. Given the pitching matchup in this series opener, they can get this one started in the same fashion. Yusei Kikuchi didn’t pitch in that previous series, but is getting the start tonight.

He has struggled mightily recently, failing to go beyond 4.2 innings in any of his last 5 starts. That includes just 2.0 innings in his last start, and an abysmal 0.2 innings against a struggling Royals team. His inability to pitch deep into games is a great liability for the Jays, as their bullpen is now approaching bottom-5 status. The Rays, on the other hand, are giving Matt Wisler the start. He is usually a reliever, but his 2 relief appearances against Toronto were the 2 wins in that previous series. Now with Wander Franco back healthy, the Rays can handle Kikuchi and a struggling bullpen, even on the road.

Toronto’s Kikuchi and poor bullpen should also help this game get over this total. Each of the lefty’s last 6 starts have ended with at least 9 runs, and that trend should continue tonight. It certainly helps that this game is in his home ballpark of the Rogers Centre. The indoor stadium is the 5th-best both for extra-base hits and home runs. That’s a boost for power hitters such as Blue Jay George Springer as well. In fact, Toronto’s lineup as a whole is the 4th-best in the league against left-handed pitching. Wisler should perform well enough for a Rays win, but shouldn’t be expected to have an ace-caliber performance either. Tampa has one of the league’s best bullpens to close out the game, while the Jays’ relievers allow this total to reach 9 or more runs.

Not to solely pick on Kikuchi, but the lefty is providing a great opportunity for Tampa to bounce back. Not only that, he’s helping make this same game parlay as profitable as possible. The Rays got the boost of Wander Franco’s return, who cashed this prop in yesterday’s game. Although it was him with a double yesterday, Arozarena still has the team lead by a large margin with 112 total bases this season. He’s been a great contact hitter this season, with 25 of his 71 hits being extra-base hits. That’s great news when facing a starter who just allowed 6 hits within 2.0 innings. Even if Arozarena doesn’t cash this early against Kikuchi, the continuously struggling Jays bullpen is more than capable of giving it up.