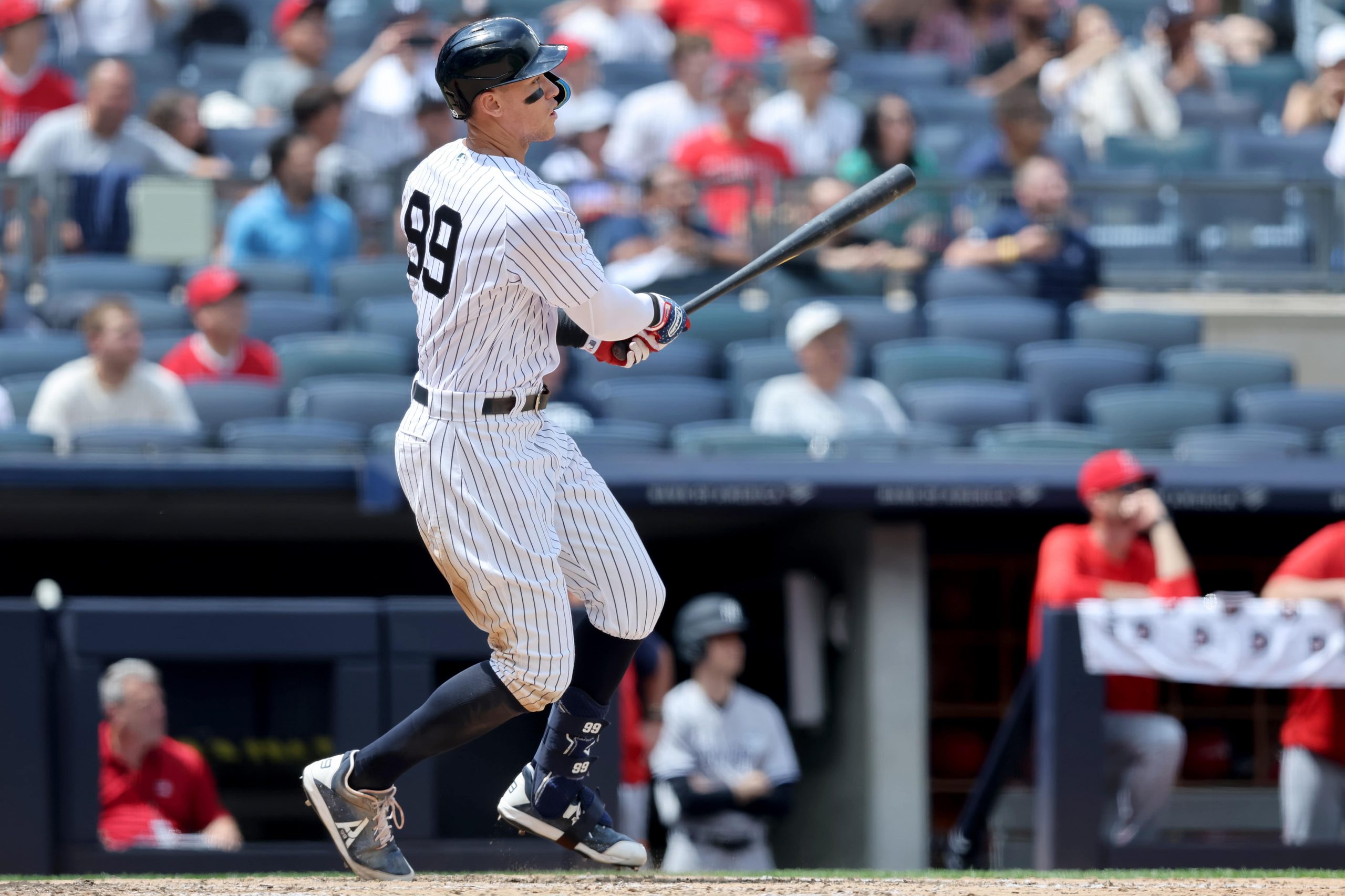 The 2022 MLB season rolls on and we have an exciting AL East showdown on Tuesday. This marquee matchup features the Tampa Bay Rays and New York Yankees, starting at 7:05 pm ET on TBS.

What better way to celebrate this contest than by betting a same game parlay? We have come up with a 3-leg parlay, which would pay out at over 5/1 odds with FanDuel Sportsbook. Let’s take a look at each of the legs.

Tampa Bay Rays vs New York Yankees: Start time and how to watch

The Rays and Yankees begin their series with a start time of 7:05 pm ET on Tuesday. The game is airing exclusively on TBS. Let’s get into our same game parlay for this AL East matchup.

The Yankees are one of the best teams in baseball and nearly impossible to fade at the moment. New York continues to find ways to win, either via the home run, or behind its starting pitching. Gerrit Cole takes the mound for New York in this one, as he hopes to rebound from his worst start of the season. The right-hander has already faced the Rays this year, and allowed just 1-run while striking out 10 in a winning effort. Cole is poised for another strong performance at home, and we like his chances to get back on track.

When the Yankees win, they tend to do so convincingly. I expect that to be the case in this one, as Giancarlo Stanton, Aaron Judge and company keep swinging the bats well in the Bronx.

Honing in on correlating results is usually helpful when constructing a same game parlay. In this case, I think a strong showing from the Yankees’ offense starts with Aaron Judge. Judge is the betting favorite for the AL MVP award, and it’s easy to see why. The outfielder is mashing at the plate and putting up big numbers in his contract year. He leads the league in home runs with 24 and his 48 RBIs are good for 3rd in the majors. With hits in 8 of his last 10, Judge is the model of consistency at the plate and should be in line for at least 4 plate appearances on Tuesday. Any time you can give me this prop at plus-money, it’s hard not to bet it.

As a rule, including legs that may not correlate with each other always increases your odds in a same game parlay. However, I don’t think Randy Arozarena having success conflicts with a Yankees win. Arozarena hasn’t been as productive as a season ago, but the Rays’ talisman is on a hot streak in recent weeks. In the last 9 games, the outfielder has 12 hits, including 4 multi-hit games. Arozarena leads the team in hits and at-bats this season, and should be expected to get at least 4 chances to pick up a hit today. This number indicates an implied probability of 65%, which might be selling Arozarena a bit short given his recent form. Let’s hope he remains locked in at the plate to cash this leg.