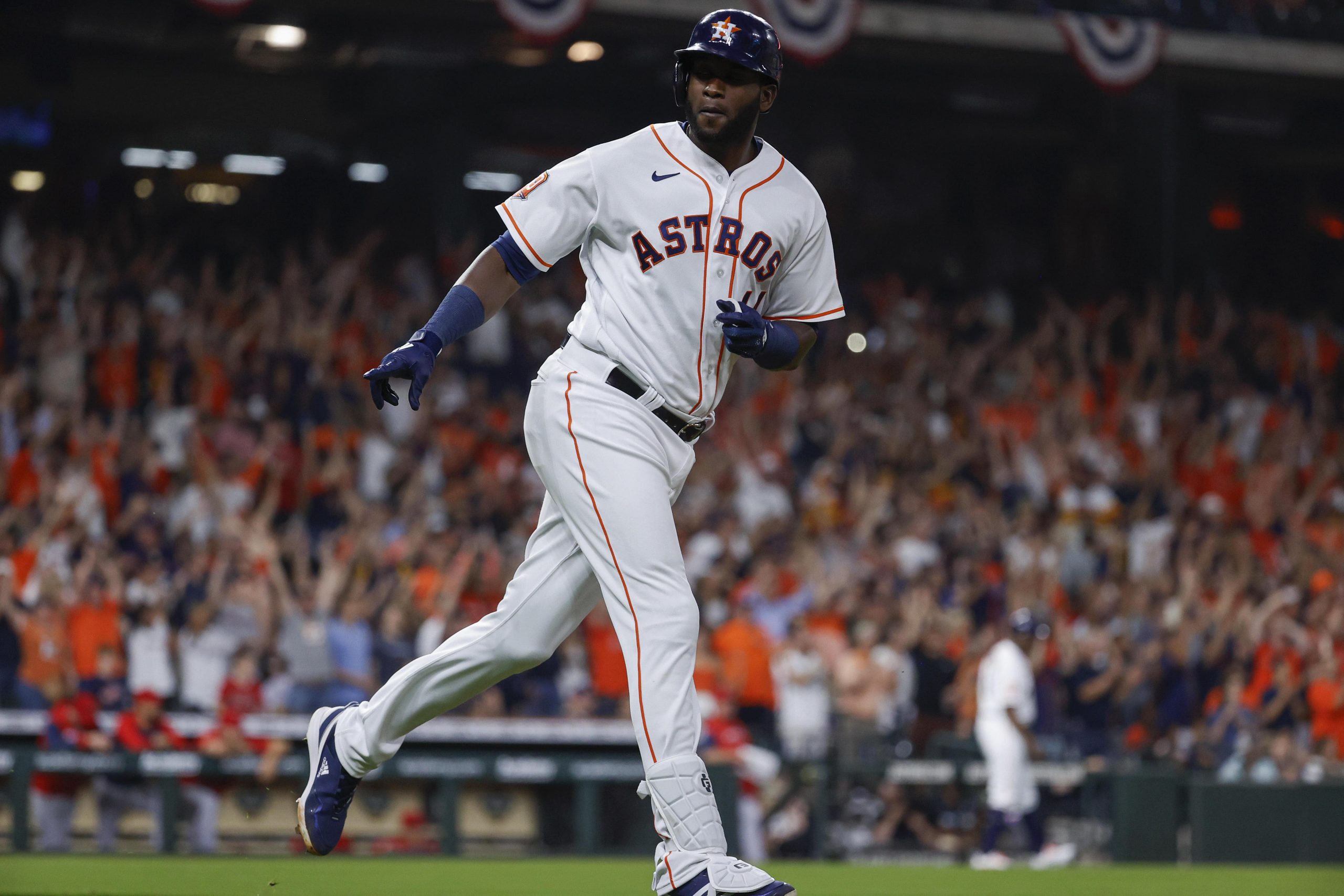 It’s been a jam-packed week in the MLB, and we have another loaded slate on Thursday with a number of great matchups. And what better way to celebrate a great day of baseball than by going for a big payday? We were one out away from cashing my +1142 mega parlay on Sunday, and we’re back with another parlay with a payout of over 11/1 at FanDuel Sportsbook.

To start off this mega parlay, we have the Baltimore Orioles on the money line. Baltimore has shown actual signs of improvement this season. The problem is the O’s can’t hit consistently, a serious issue considering the majority of their losses in 2022 have come by 3 runs or less. Baltimore is near the bottom of MLB in nearly every meaningful metric, but the Orioles’ pitching has managed to hold up. Bruce Zimmerman gets the call on Thursday, and the left-hander has been their best pitcher this season. As long as Zimmerman holds his nerve in the early going, Baltimore should be competitive in this game.

Outside of Aaron Judge, the New York offense has been a bit stagnant this series. As the Yankees have already taken the first 3 games, it’s fair to assume that some of the regulars might be given a rest in this day game. With the O’s getting a few cracks at Jordan Montgomery and the lower tier of the Yankees bullpen, Baltimore could steal one at home. In what could easily be a 1-run game, the home team is worth a look at this price.

The second leg of this parlay has us backing the Seattle Mariners on the money line. The Mariners and Red Sox have both struggled out of the gate this season. The campaign has especially been disappointing for Seattle, as the Mariners were supposed to be a potential wild-card contender in the American League. The M’s are in the bottom third of the league in total offense, and are coming off of a disappointing series at the plate against the Blue Jays. But they might not need an offensive explosion to win on Thursday with George Kirby on the mound. The rookie starter has allowed just 1 run over his first 10 innings pitched, and should see success against a surprisingly inconsistent Red Sox offense.

While the Mariners are still struggling mightily on offense, Seattle undoubtedly has the better starter on the mound. And even though Boston is at home, the Red Sox are still at the bottom of the AL East for a reason. Back the Mariners to pick up a win at Fenway Park.

To round off this mega parlay, we have the Houston Astros on the run line. Despite just dropping a series to the Red Sox, Houston is still one of the hottest teams in baseball, winning 11 of its last 14 games. Perched at the top of the AL West, the Astros offense is producing and their pitching has been solid. The same can’t be said about the Texas Rangers, who sit in 3rd place in the division at 17-19 for the season. However, the Rangers have won 4 in a row and are fresh off a sweep of the LA Angels.

Framber Valdez gets the start for Houston, and I expect him to hold an edge over the Texas lineup. Valdez has allowed just 6 runs in his last 4 starts, to the tune of a 2.93 ERA this season. With an in-form pitcher on the mound, the Astros shouldn’t need many runs to secure a victory. Furthermore, backing Houston to win also works as a fade of Glenn Otto, who has been shaky for the Rangers to this point. Otto just allowed 8 runs in his last start, and things won’t get any easier against this talented Astros lineup. At plus-money, backing the Astros on the run line adds good value to our parlay.