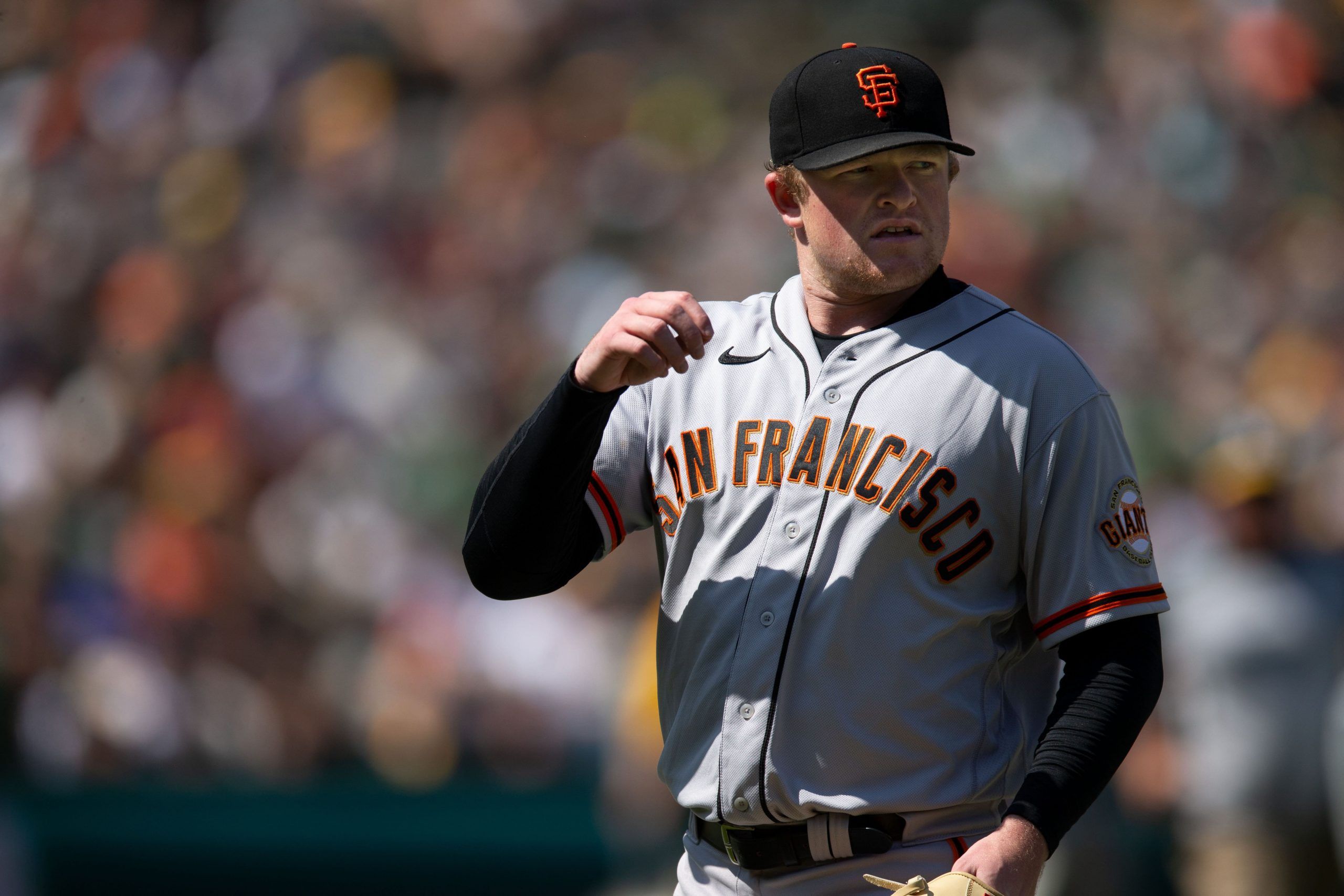 When I was a kid, we could only dream of same game parlays. For starters, betting on sports was illegal which was always a hurdle when we were looking for action. On top of that, the Vegas books barely let you string together sides and totals from the same game. Nobody was letting us hook up player props with totals and sides. That was lunacy. But we live in a new era and we should embrace it. We can start today by stringing up a little same game parlay on the Milwaukee Brewers/San Francisco Giants game at 3:45pm ET on YouTube. I feel like we have to for all the people that never got to do it back in the day. Here’s what I have in mind.

A great place to start this one is with a Logan Webb strikeout escalator. It feels right. The kid has been dealing lately. Over his last 5 starts, he’s topped this number 4 times. In the one game where he didn’t, he fanned 6 Atlanta Braves. We shouldn’t kill him for that. Today he gets the Milwaukee Brewers who should be fat and happy after winning the first 3 games of this series. It’s also a get away day for Milwaukee who will go home after this one for the first time since July 26th. They haven’t been striking out at an alarming rate lately but 57 times in their last 238 at bats is bad enough to make them a target. I think Webb can sit 7 of them down today.

For more on this one, check out our full game preview for Milwaukee Brewers vs San Francisco Giants. 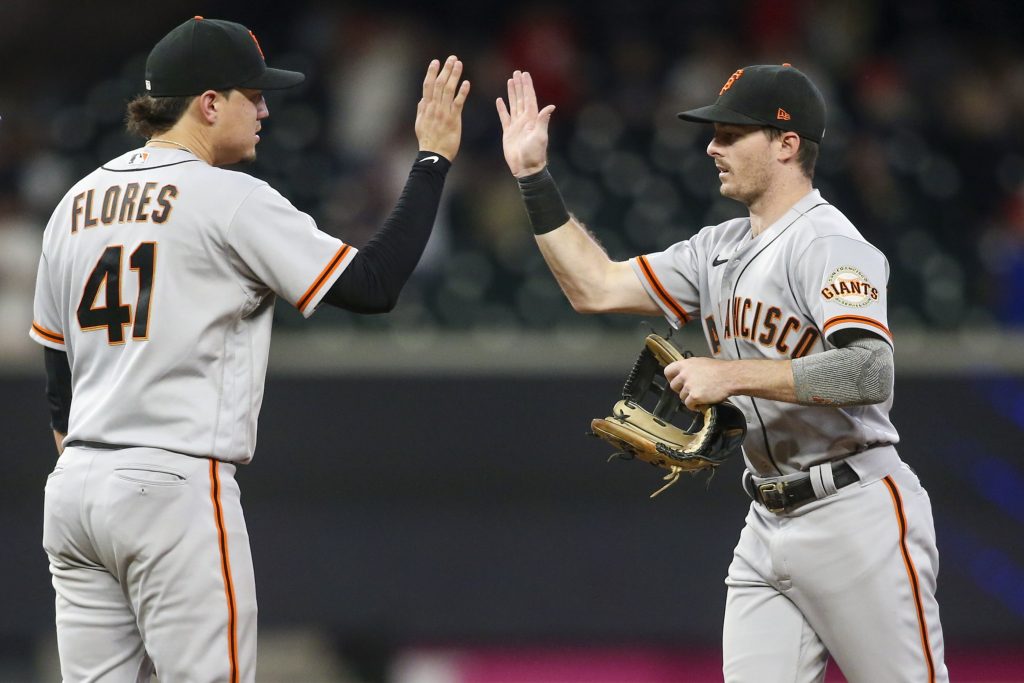 The Giants are too good of a team to go out in this series like this. Getting swept in a 4-game showdown is not exactly ideal for a team in 2nd place in the NL West. The time to turn it around is today because San Francisco has won 12 of Logan Webb’s last 13 starts. That’s pretty good. The lone loss was to the Brewers but that was a 2-1 game where the Giants couldn’t push a run across the plate. They get to face Eric Lauer today and he could help their cause a little. In his last 9 innings pitched, he’s given up 5 earned runs. That’s not horrible but if that were to happen today, we could be looking at a 4-1 type game which would cash the Giants -1.5.

After putting the first 2 bets in this parlay, I sold myself on going under on an alternative line. Why not? Two of Lauer’s last 3 starts didn’t see more than 3 runs in total. None of Webb’s last 3 starts have seen more than 5 runs. If you are familiar with math and how it works, you can see where I’m going here. Neither team is hitting the ball very well as neither is even in the top-20 in OPS over the last week. I think San Francisco can get to Lauer a little but once he’s done, the Brewers will bring in someone from MLB’s third best bullpen on the season. This could be one of those games us over guys hate and if it is, we will get paid.

Make sure you also read our three-team MLB mega parlay for today (+1088 odds!)