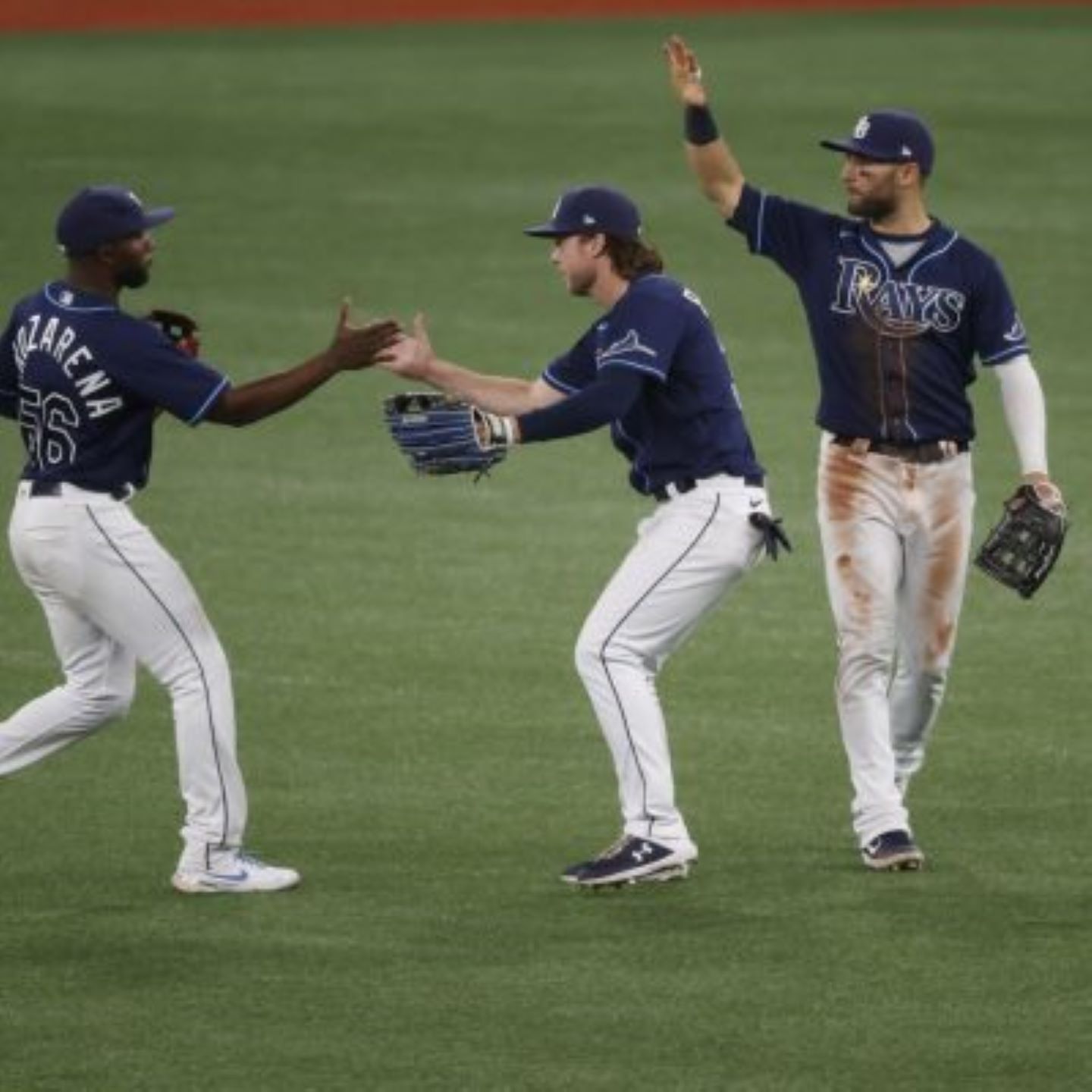 I'm an editor here at Pickswise who was raised in a household full of sports fanatics. Since I unfortunately never had LeBron James' jumping ability I wasn't able to make it to the NBA, and chose writing about sports as the next best thing. An avid sports bettor myself, I'm excited to get to write about the industry as it gets set to take off across the country. Buckle up.
Updated: 11:40 AM ET September 02, 2021

We are approaching the home stretch of the 2021 MLB season and we now know more or less where things stand. We’ve got a small slate on Thursday, but there are still opportunities for value. Why not celebrate by going for a big payday on Thursday? That’s right; we’re back with another MLB mega parlay, this time a three-teamer with a payout north of 10/1, and we’re counting on the Rays to pout it on.

The Giants have hit a bit of a rough patch, but this is the perfect spot to snap out of it. Logan Webb takes the mound for San Francisco, and he’s been fantastic all season with a 2.65 ERA in 19 starts. The Giants have won 12 of the last 13 times that he’s taken the mound. It’s hard to argue with that. Brewers starter Eric Lauer hasn’t made it out of the fifth inning in three consecutive starts. Let’s not overreact to a few games, the Giants are 84-49 for a reason. They’ve still got the far superior offense, and the better starting pitcher in this one.

The Rays have been downright dominant since the all-star break. They’re 31-12 since the break, and are pulling away in the AL East having won 13 of their past 15. There’s no reason to believe the momentum will slow down here for the Rays with Eduardo Rodriguez starting for Boston. Rodriguez enters with a 5.12 ERA in his 25 starts this season.

Tampa Bay will start young lefty Shane McClanahan, and he’s been very promising. Especially so recently. The 24-year-old has a 2.76 ERA in five August starts. Perhaps not surprisingly, the Rays won all five of those games. Over the last 30 days the Rays have the highest OPS in all of baseball, so McClanahan should get plenty of run support.

Are the Mets officially back? That might be just a bit premature, but they have won three in a row now. At the very least their downward spiral has been halted, and this team could very easily get back on a heater. Especially against a Marlins team that is 4-10 in their last 14. Miami is just 21-46 on the road overall this year, so there’s a lot to like about New York in this spot. Mets starter Carlos Carrasco was understandably rusty in his first few starts, since he didn’t pitch until the last week of July. But now he appears to have settled in, as he held the Giants to only three hits and two runs across seven innings in his most recent start.