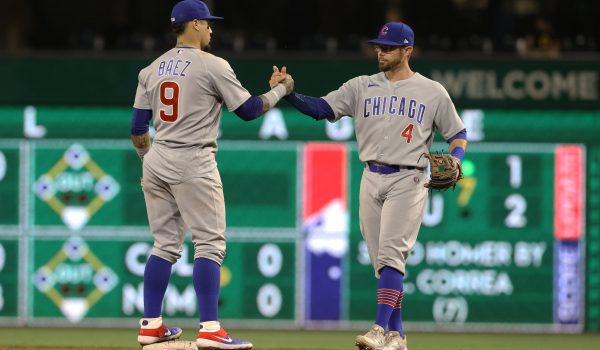 We have a 14-game slate in Major League Baseball on Thursday. It’s getaway day for a whole host of clubs, with series wrapping up before new ones begin this weekend. Six of the 14 contests are taking place in the afternoon, and among the teams getting early starts are the Chicago Cubs and San Diego Padres. All in all, there is plenty to work with in terms of betting opportunities, and we’ve got picks on the side and total for every single matchup.

But for now, let’s take a look at our three-team mega parlay for Thursday.

For this parlay, we are going with one underdog on the money line and two favorites on the -1.5 run lines. Here is a breakdown of the three legs one by one.

Pittsburgh’s Tyler Anderson was having a pretty decent year until his last couple of starts. He pitched 5.0 innings and allowed nine runs on 10 hits — including three home runs — against the Braves in his most recent start in a game the Braves won 20-1. In his first 41.1 innings pitched this season, Anderson had given up only three home runs but has now surrendered five home runs in his last ten innings. The lefty now has a barrel percentage of 10.9 and a 38.8 percent hard-hit rate which are both above average and he will face a Cubs lineup that has been smashing lefties recently

For his own offense, they are struggling without key bats Colin Moran and Ka’ai Tom as they have scored only six runs in their last four games. After an excellent 2020 campaign, Kyle Hendricks is having a rough start to the season. He comes into this matchup with a 4-4 record and a 4.74 ERA, but he has been much better in his recent starts than his first couple. In his last 13.0 innings, Hendricks has allowed five earned runs on 17 hits with 11 strikeouts and is coming off his best start of the season against Detroit.

Cleveland will send Shane Bieber to the mound looking for a series win. Bieber will be opposed by Matthew Boyd, who will be trying to salvage a split for Detroit. The line on this game makes sense if it were being played in 2020, but the market has been slow to adjust to what has been a mediocre year thus far for Bieber. Through ten starts he owns a 3.77 xERA and a 2.92 FIP. Those are still strong numbers, but they are not strong enough to justify Cleveland at almost 2-to-1 favorites in this contest.

Boyd has made nine starts this season, posting a 3.44 xERA and a 3.05 FIP. This is an extremely favorable lineup for Boyd, who will match up against a Cleveland offense that ranks 26th in OPS against left-handed pitching. In Boyd’s first start of the season against Cleveland he lasted 5.2 innings, allowing no runs on only three hits. The Indians have been no-hit twice this year by left-handed pitching. Simply put, this is a lineup that cannot consistently make solid contact as a unit against lefties. 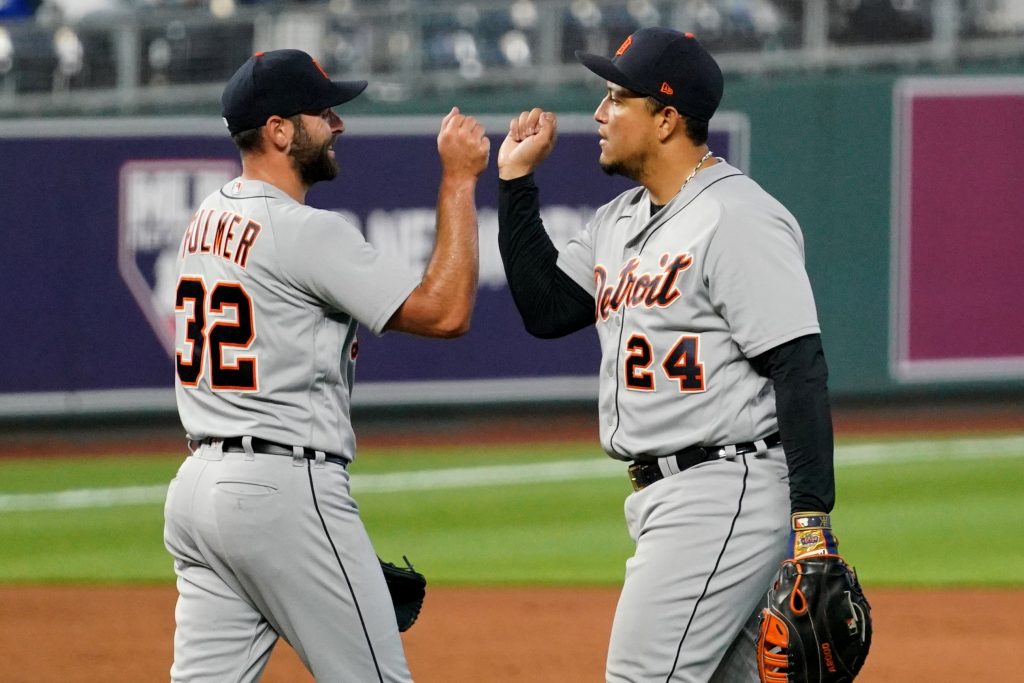 San Diego claimed a 2-1 10-inning victory on Wednesday night behind a second straight quality start from Chris Paddack (6.0 IP, 2 H, 1 ER, 0 BB, 2 K.) As usual, Milwaukee could not garner enough run support for Eric Lauer. They once again struggled with runners in scoring position. Padres second baseman Jake Cronenworth’s elite defense ended up making the difference as he made two run-saving plays to prevent Milwaukee from scoring in the second and tenth innings.

On Thursday, Adrian Houser (3-5, 4.53 ERA, 3.84 xFIP) gets the ball for the Brew Crew opposite Ryan Weathers (2-1, 1.48 ERA, 4.51 xFIP) for the Padres. Weathers and the Padres are the recommended side in this matchup due to San Diego’s edge in starting pitching and offense. While Weathers has pitched past the fourth inning in only one of his five starts of 2021, he is capable of working deep into Thursday’s contest against a Brewers offense that currently ranks 28th in WRC+ (18 percent below league average).