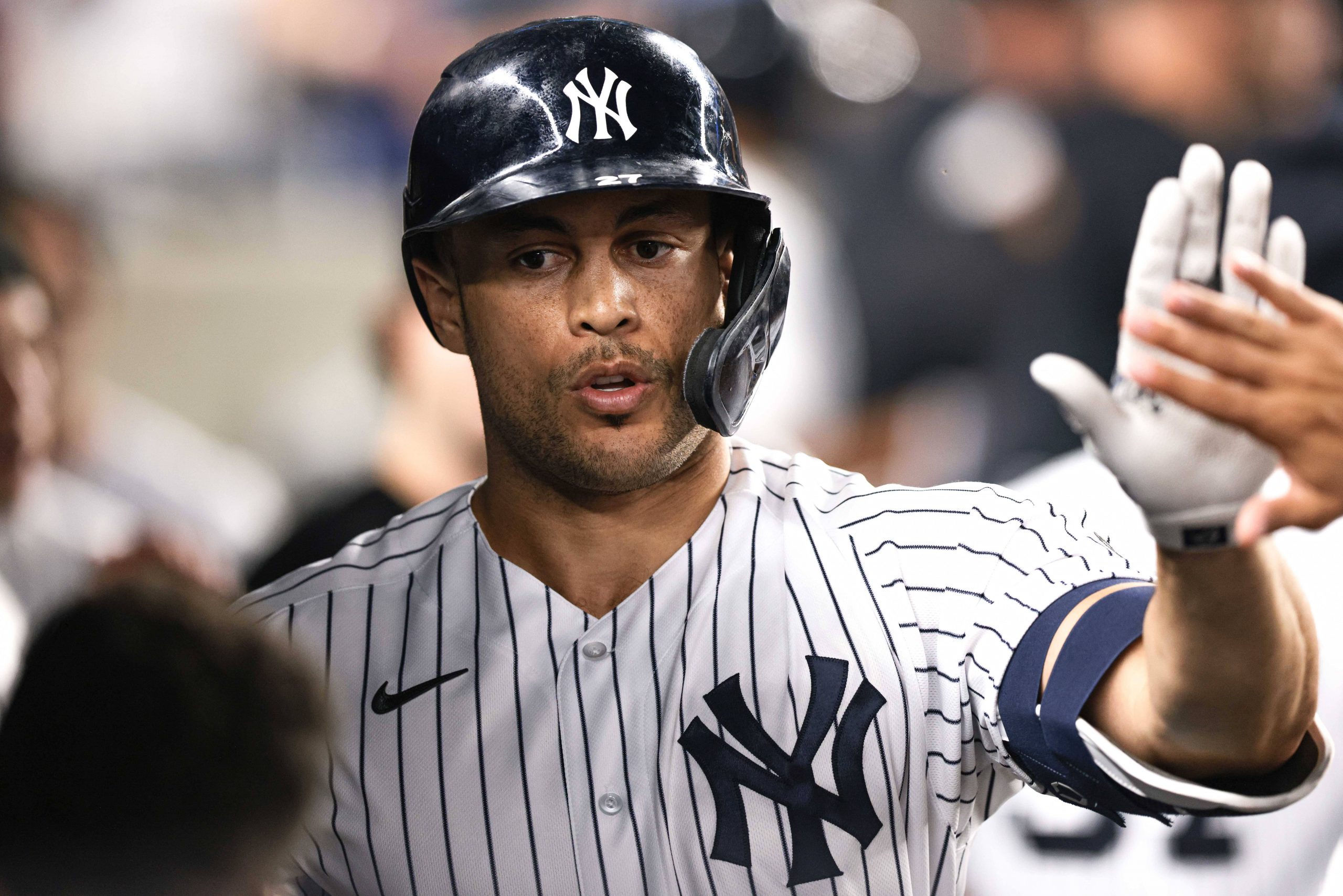 We’re approaching the home stretch of the 2021 MLB season, and we now know more or less where things stand. We’ve got another great slate of games as we approach the weekend, so why not celebrate by going for a big payday on Thursday? That’s right; we’re back with another MLB mega parlay, this time a three-teamer with a payout north of 13/1, and we’re counting on the Yankees to stay hot.

Sure, the Reds have lost the first two games of this series, but right before it started they had won four in a row. They’re still 18-10 over the past month. And they’ll start Sonny Gray here, who is coming off a start in which he threw seven shutout innings and only gave up one hit. I remain skeptical that this Brewers team is anywhere near as good as their record indicates. They rank 16th in OPS and 24th in batting average.

Milwaukee relies on their starting pitching, but they don’t have one of their best options on the mound today. Brett Anderson gets the ball, and over his past two starts, he’s given up nine earned runs in only 8 and 2/3 innings. The Brewers are just 3-7 the last 10 times he’s taken the mound. Cincinnati ranks fourth in OPS, and their offensive upside makes them very attractive on the run line.

The Yankees simply don’t lose games any more. Defeats are a thing of the past in the Bronx. They’ve now won 11 in a row, and there’s little reason to believe the winning streak will be snapped here. The Yankees will kick off a series with a struggling Oakland team that has lost 8 of its last 10. Starter Jameson Taillon has been a good luck charm for the Yankees, as they’ve won 10 of his last 11 outings.

After a shaky first few months, he’s really settled down. Taillon had a 1.16 ERA in five July starts, and he’s given up only 12 total earned runs across his last 9 outings. The A’s can’t hit anything at the moment, and they’ve produced only five runs over their last three contests. New York shouldn’t struggle to keep it rolling.

To wrap up this mega parlay and hopefully bring us home, we’ve got the Giants on the run line as well. San Francisco has won 13 of their past 16, while the Mets are in absolute freefall. New York is just 7-19 in their last 26, and it’s hard to see things getting better with a struggling Carlos Carrasco getting the start.

Carrasco didn’t make his first appearance of 2021 until July 30, and he’s been very rusty. Through his first five outings of the season, he has an 8.82 ERA. He’s yet to go any deeper than five innings. Oddsmakers continue to sleep on the Giants, which is ridiculous at this point. It’s been 126 games now and this team is 82-44. That’s no fluke.