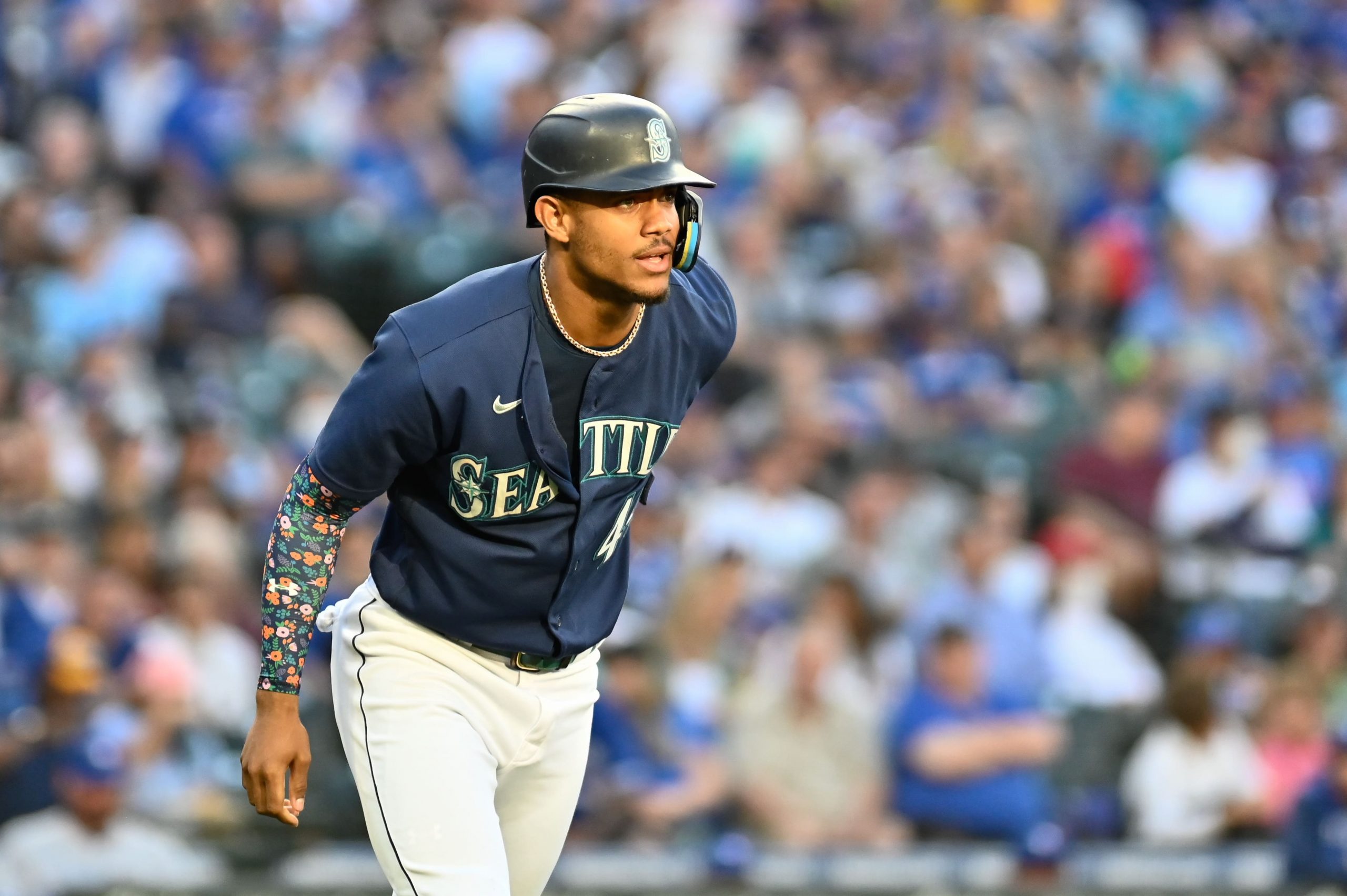 The Blue Jays continued to lose ground in the incredibly tough AL East with last night’s 8-3 loss. They haven’t been enjoying their west-coast trip, even losing their previous series against the A’s, the worst team in baseball. Meanwhile, the Mariners have been having a solid week. After handling a tough Padres team in back-to-back games, they began this weekend series well. With these teams being so up-and-down, it seems to be more profitable to target other markets. Along with this same game parlay, be sure to check out our thoughts on the side and total for all of today’s games.

Rather than predicting either side to win this game, the total seems to be the best way to go. On paper, the Blue Jays should be performing better than they have been. However, they cannot be trusted at this point. On the other hand, they can be trusted to allow runs. They permitted the league’s weakest lineup, the A’s, to take them down in their midweek series. Toronto followed it up by allowing another 8 runs in last night’s loss. Their bullpen has been a problem all season, and Seattle exploited that to the fullest. They had a full day of relief pitching, and the Mariners started the run production from the very first inning.

It’s unlikely things will change tonight, with the Jays giving Ross Stripling the start. He’s been starting recently, but is a former reliever himself. Seattle has some of the best contact hitters in the top half of their lineup and can take advantage of him. It’s not often that the primary focus of a high-scoring game isn’t the Blue Jays. However, they still have a lineup with the potential to go over game totals themselves. Bo Bichette has remained consistent and Vladimir Guerrero Jr. can have a multi-home run game in any ballpark. They’ll be hitting a rookie tonight in George Kirby. While he’s had some solid performances, he’s also shown his inexperience. He recently allowed 7 runs in a 9-2 loss to the Orioles at the end of June. Now facing another AL East team, he should do his part in allowing this game to end with plenty of runs.

Another reason the Blue Jays should see an increase in run production is the return of George Springer. He rested last night after pinch-hitting in the series finale against the A’s. He’s one of the best leadoff men in the league. He’s also one of the best in history, as he chases the record for the most leadoff home runs. Aside from his power, he’s been a great balance with 12 doubles and 2 triples. Along with his 15 home runs, he has 129 total bases on the season. While that trails teammates Vladdy and Bichette, he’s also played in 9 fewer games. Now rested and taking on a rookie pitcher, Springer can make up some ground on the team lead and perhaps even help the Jays get back on track.

Not picking a side in this game provides the opportunity to target hitters from both teams. Doing so increases the odds of our same game parlay that much more. We’re also going to be targeting another leadoff man with Julio Rodriguez. The Mariners may be more well-known for guys such as Ty France and JP Crawford, but Rodriguez is having a fantastic season. He’s the one who’s leading the team in total bases with 151. That’s just 3 behind Toronto’s Vladdy and the 15th-most in the league. He’s arguably the most unknown of those top base-getters, and has been a great balance himself. Rodriguez has racked up his bases with 16 doubles, 2 triples, and 15 home runs. With how much Toronto’s pitching has struggled recently, he should add to those totals tonight.