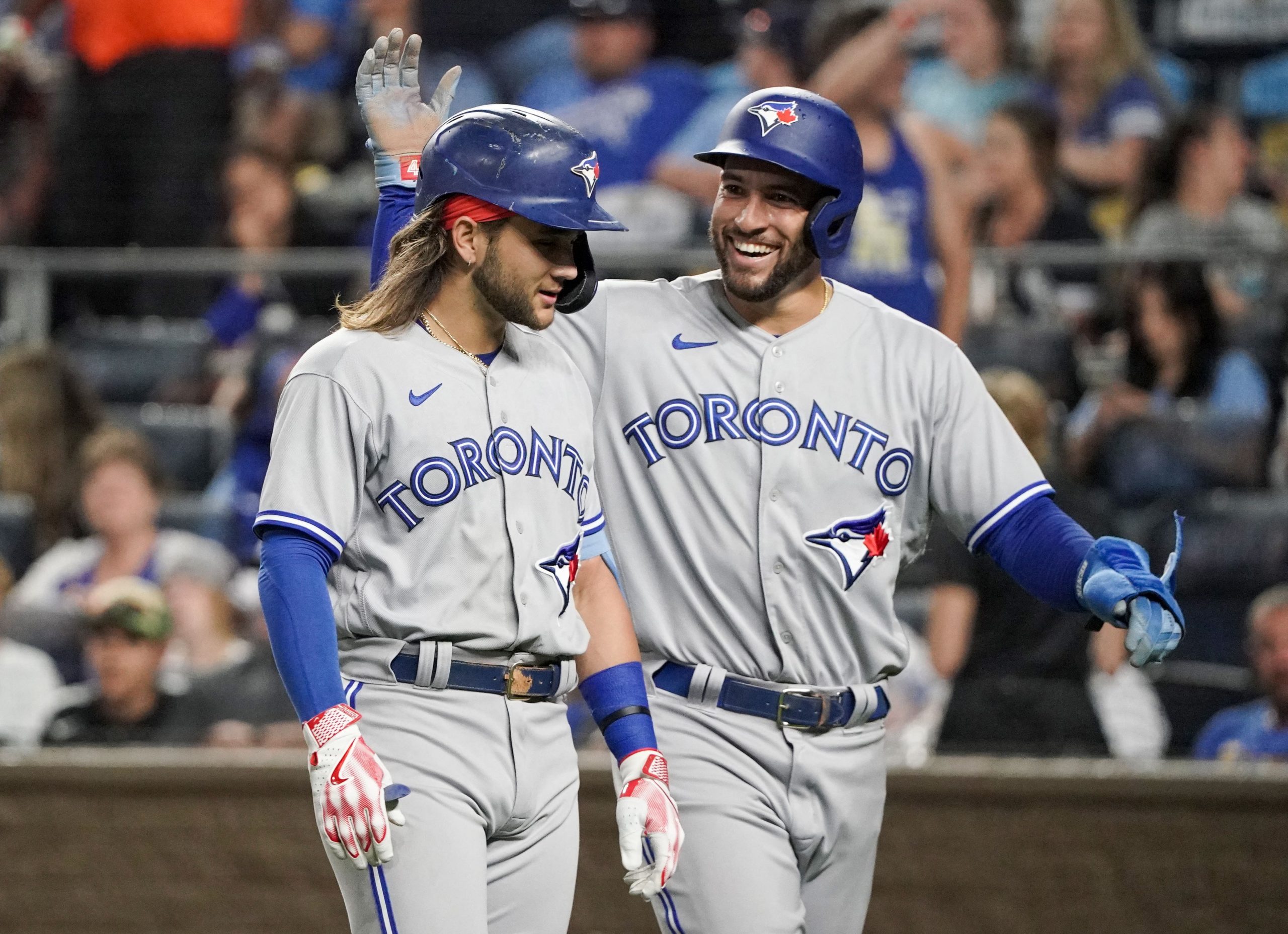 The Blue Jays have outscored the Royals 15-0 through the first two games of the series. Can Kansas City put an end to the beatings, or will Toronto complete the three-game sweep?

The Royals have struggled in the first half of games all season long and that should not change against Yusei Kikuchi and the Blue Jays on Wednesday afternoon. Kansas City ranks 29th in first five innings runs per game and 30th when at home. They average just 1.18 runs in the first five innings when playing at Kauffman Stadium which makes the miserable A’s look good at 1.37 runs. In their last 10 games, the Royals are 2-8 in the first five innings as well as 1-4 in their last 5 games at home. I don’t love Kikuchi on the mound for Toronto due to his absurdly high hard-hit rate and barrel rate, but that’s why this price is so good. Expect the Royals to start slow on Wednesday.

The third-year starter has been hit or miss with his strikeout prop this season. So far, he has recorded 3, 4, 8, and 9 strikeouts in his four starts. His strikeout rate sits at 24.6%, which is respectable, but Singer has had a hard time getting opponents to chase his off-speed pitches since he ranks in the 28th percentile in chase rate. Singer resorts to his slider when he is ahead in the count, and it seems that pitch has either resulted in a strikeout or hit this season since it has a 42.7% whiff rate, but a .306 BAA.

The Toronto offense ranks 1st in OPS and 23rd in strikeouts in the last seven days, which does not bode well for Singer. The 25-year-old ranks in the 8th percentile for barrel rate and 16th percentile for hard hit rate, so I think Toronto will knock him out of the game before he has the chance to record 5 or more strikeouts.

In Singer’s four starts this season, the NRFI is 4-0. When he’s at home, the NRFI is 3-0. For Kikuchi, the NRFI is 7-3 this season, but it improves to 5-0 when he’s on the road. This early game follows a late-night game yesterday and I think both teams will start slow on Wednesday afternoon. On the season, these teams rank 15th and 27th in 1st inning runs per game so neither team starts out that hot. It only takes 6 outs to complete this leg of the parlay, and Singer and Kikuchi should be able to accomplish it.