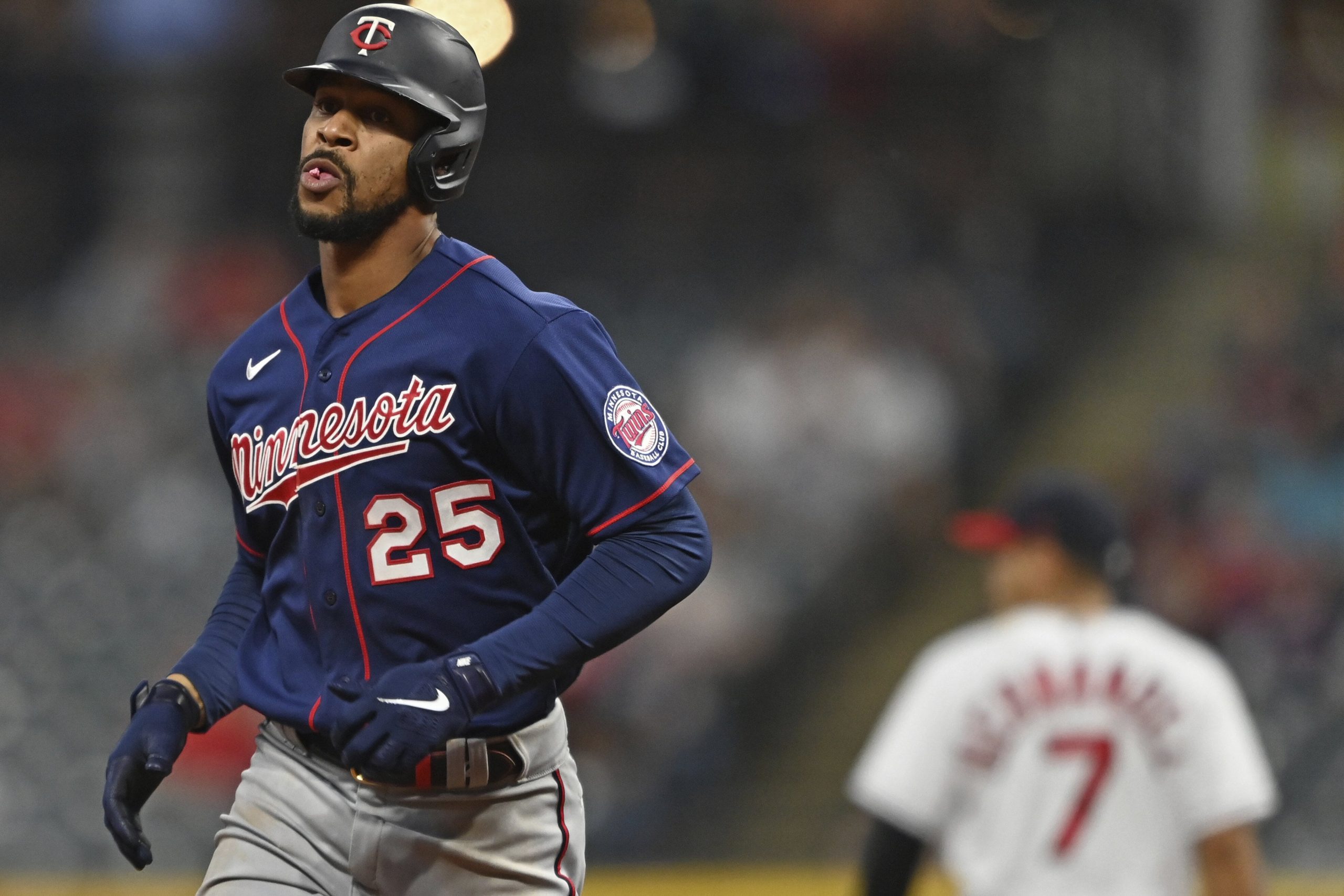 The MLB season is in full swing and we have another packed slate on Tuesday with a number of great matchups. And what better way to celebrate a great day of baseball than by going for a big payday? That’s right; we’re back with another mega parlay with a payout of nearly 11/1 at DraftKings Sportsbook.

To start off this mega parlay we have the Twins on the run line. The Twins have been one of baseball’s pleasant surprises this season. Minnesota is 9-1 in its last 10 games and has rebounded nicely after a slow start to the campaign. But this pick is equally an endorsement of the Twins as it is a fade of the Orioles.

To the surprise of nobody, Baltimore is struggling to score runs consistently. Things won’t get any easier for the O’s with Joe Ryan on the mound for Minnesota. Ryan hasn’t looked like a rookie thus far, allowing just 3 runs through 23 innings this season. Not only should Ryan shut down the Orioles lineup, but the Twins offense should continue their red-hot stretch against Bruce Zimmerman and Baltimore’s shaky bullpen. Look for Byron Buxton and Minnesota to dominate on the road.

The second leg of this MLB mega parlay has us backing the Toronto Blue Jays on the run line. The Yankees have rounded into form in recent weeks, thanks to a stretch of games against mediocre teams. But the Blue Jays are still the AL East favorite for a reason and should hold a definitive edge with Alek Manoah getting the start on Wednesday. Manoah has been outstanding in 2022, posting an ERA of 1.44 and WHIP of 0.880 through 4 starts. Manoah takes on a New York lineup that is due for some regression at the plate after a scorching-hot recent stretch. The hosts already faced Yankees starter Jameson Taillon last month, and the right-hander has largely gotten away with allowing 22 hits through 19 innings in April.

Toronto’s lineup is arguably the best in baseball and the Blue Jays have pitched well at home so far. There is no reason to suspect that Manoah shouldn’t maintain his Cy Young-caliber form in this big spot. We’ll count on the Toronto offense to get to Taillon early and hope the bullpen shuts the door.

To take us home, we have the San Francisco Giants on the money line. The first of this two-game set between the Giants and Dodgers features two of the better pitchers in the NL in Carlos Rodon and Julio Urias. Therefore, this line is a little inflated considering the quality of both starters and their respective teams.

Rodon has picked up where he left off in 2021, striking out 38 over his first 4 starts to the tune of 1.17 ERA. The left-hander faces a tough task against the Dodgers on the road, but LA is still working through some issues of their own at the plate, particularly with RISP. He’s opposed by Urias, who has rebounded nicely after a debut to forget. Since his opening start against the Rockies, Urias has surrendered just 2 runs in his last 16 innings. But with Rodon on the other side, it should only take a couple of runs for the Giants to steal the series opener.