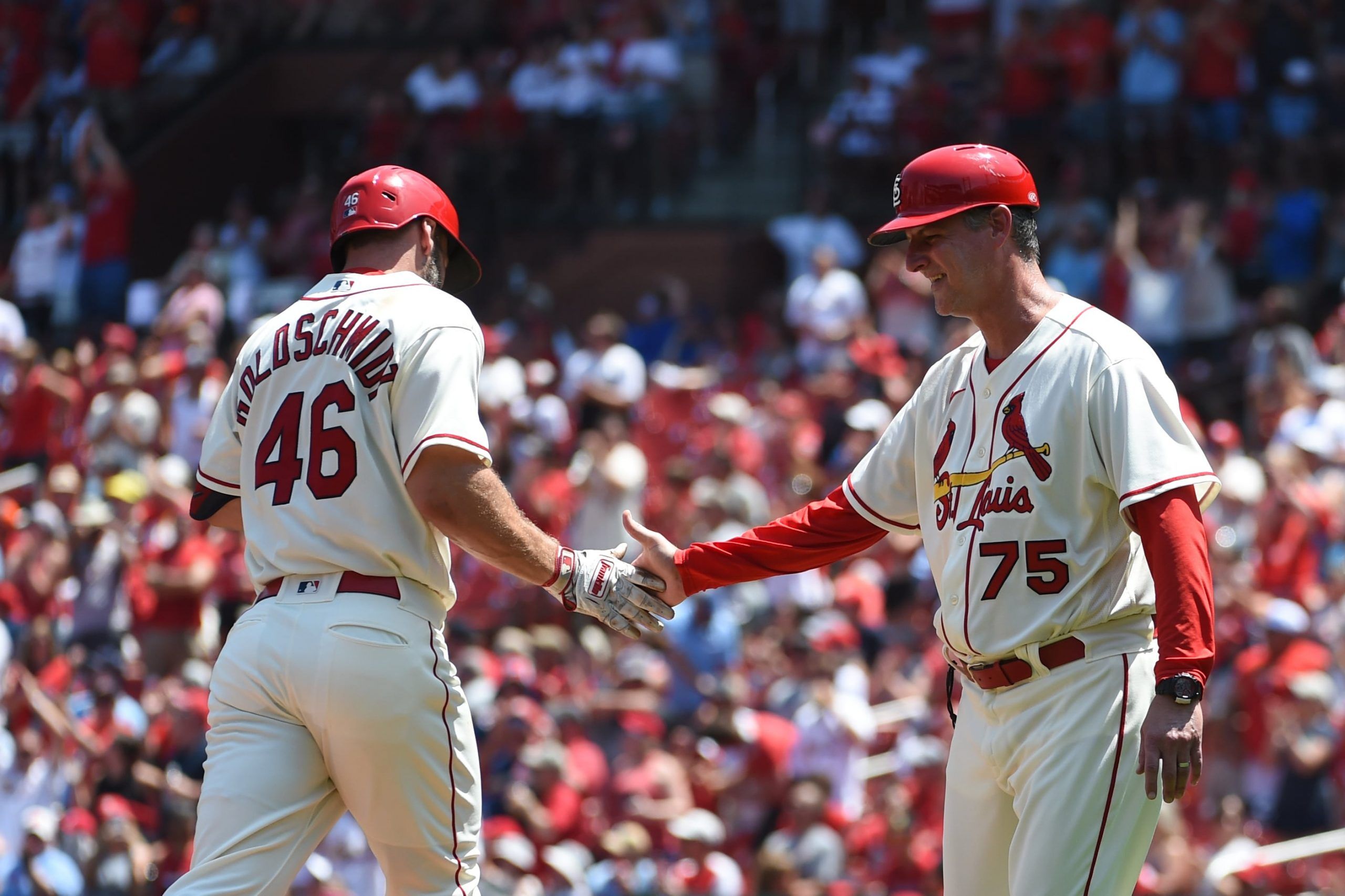 We are continuing the week in Major League Baseball with a hefty 16-game slate on Tuesday. It includes bookend matchups between Colorado and San Diego, whose double-header begins the schedule at 4:10 pm ET on ESPN+ and then wraps it up at 10:10 pm ET. In between, the Mariners are visiting the Yankees, the Red Sox and Astros are going head-to-head and the Dodgers are battling the NL West rival Giants (9:45 pm ET on TBS).

It’s time to take a look at the three components of Tuesday’s mega parlay.

Check out our MLB picks for EVERY game on Tuesday

Chris Archer is going for the Twins on Tuesday night. Archer is not having a season as good as his old Tampa Bay campaigns, but he can get the job done against the Tigers in this spot. He has faced them twice so far in 2022, allowing only a single run each time. The Tigers are turning to Matt Manning for this game because they just had to place rookie Beau Brieske on the injured list. Manning is just now coming off of the 60-day IL, himself. He has not pitched since April 16 and this will be only his third start of the season. That’s bad news for Detroit, as Manning will be facing the likes of Byron Buxton and Carlos Correa when he takes the mound. Count on the Twins taking care of business.

Check out our Twins vs Tigers preview

The season head-to-head series is somewhat surprisingly 4-4, but that is a small sample size and St. Louis is obviously the superior team on paper. That should play out on the field, especially considering that it remains to be seen just which players Chicago will be putting on that aforementioned field today. The Cubs are expected to unload Willson Contreras and Ian Happ prior to the trade deadline, and even with those guys, the visitors would still likely be outclassed. The Cardinals have a lot more to play for and won’t be taking an undermanned opponent lightly when they really need to pick up all the wins they can get. This is a game that could get out of hand quickly.

The Dodgers are the superior team overall and based on the pitching matchup they will likely have no trouble showing it again on Tuesday night. Los Angeles has won 14 of Tyler Anderson’s 17 starts this season, including 12 of his last 13. Anderson is sporting a 2.66 ERA and ranks in the 83rd percentile in xERA for the year. Alex Wood is going for San Francisco. In two starts against the Dodgers in 2022 the left-hander has yielded five runs on eight hits in 9.1 innings of work. That may leave a lot of innings for the Giants’ bullpen, which generally isn’t a good thing. So far in the second half of the season, San Francisco’s bullpen ranks 29th in ERA, 27th in FIP and 28th in xFIP. Look for L.A. to win big.