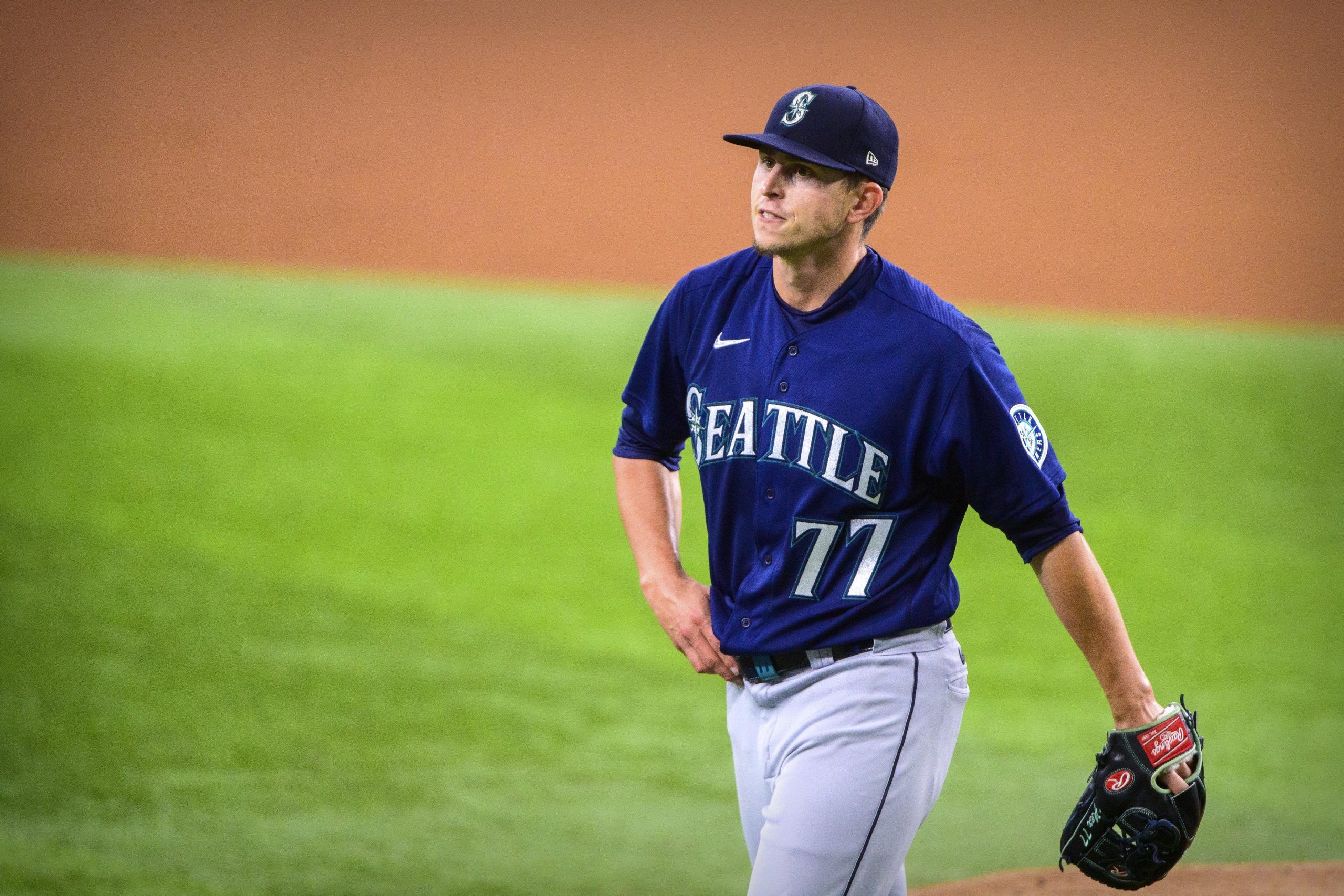 On Twitter, a lot of people are talking about my 12-1 MLB player prop run. It’s all they can talk about really. I’m surprised it isn’t trending. Instead of putting me on another MLB player prop article, I think we should go same game parlay. Why bring in small dollars when we can grab the big ones? It just makes sense. And we shouldn’t wait for the night games either. Grab the first one of the day and make it work. That game happens to be the Oakland Athletics and Seattle Mariners at 3.35pm ET on MLB Network. Here’s an angle we can all be proud of.

Maybe I’m a sucker for the +550 but that seems like it’s way too high. I get that Flexen is not a “strikeout guy” and I do realize that the most whiffs he’s had in a game against the Athletics this season is 3. That’s the bad news. The good news is, he has hit this number twice in his last 4 starts. The two starts that he didn’t get home were against the Toronto Blue Jays (3) and Texas Rangers (5). Neither one of those teams are big strikeout teams.

The Athletics aren’t exactly a team of whiffers but over the last week they have been susceptible to the sit-down. In fact, only 3 teams in MLB have struck out more than Oakland in the last week. In their last 197 at-bats, they’ve fanned 51 times. That’s not horrible but 6 strikeouts from a starter isn’t that much either. This could happen people. We go from one non-strikeout guy to another. Cole Irvin hasn’t struck out more than 4 batters in 3 straight starts. Two of those starts were against the Texas Rangers though. While the Rangers are not a good baseball team, they still make contact and ruin our strikeout props. I am not sold that the Seattle Mariners can do the same thing today. For starters, no team in MLB has struck out more than they have in the last week — 65 whiffs in 215 at-bats. That’s not good. It’s not like they’re facing Nolan Ryan types either. Last night Paul Blackburn got them 5 times and his strikeout number at DraftKings was 2.5 -140 yesterday morning. If anyone can prop up a guy’s strikeout numbers, it’s the Mariners. I think this thing has legs.