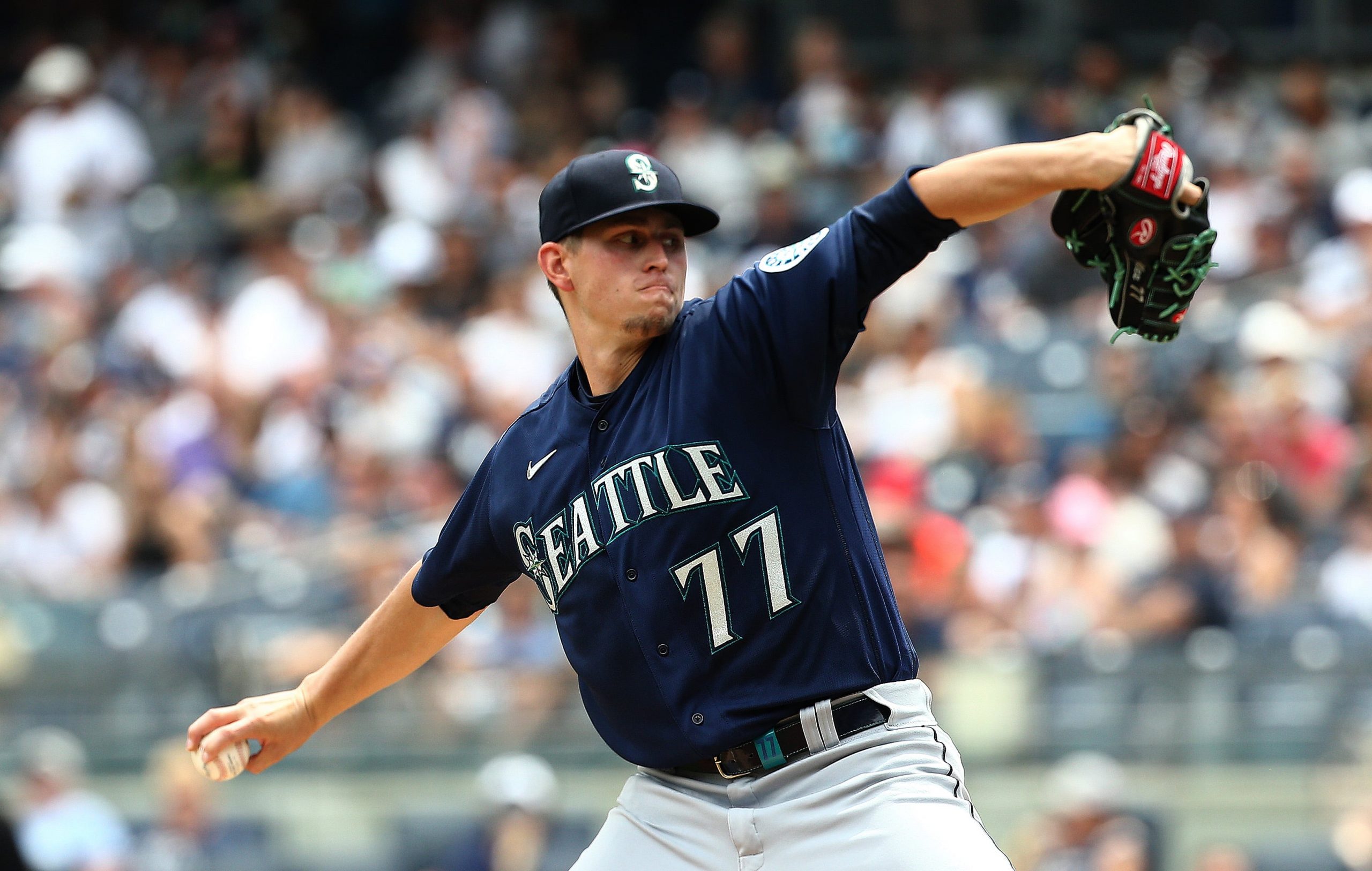 We’re approaching the home stretch of the 2021 MLB season, and we now know more or less where things stand. A new week is here, so why not celebrate by going for a big payday on Tuesday? That’s right; we’re back with another MLB mega parlay, this time a three-teamer with a payout north of 13/1, and we’re counting on the Rays to roll over the Phillies.

The Mariners still can’t get much respect, despite the fact that they’re now 10 games above .500. Seattle won the opener of this series, and the A’s certainly haven’t been anything to be afraid of lately. Oakland is just 2-7 in their last nine, and they’re actually below .500 over the last couple of months. Cole Irvin has been shaky recently, and he walked four batters his last time out.

Mariners starter Chris Flexen on the other hand has a 2.92 ERA in four August outings. Irvin has faced Seattle twice this year, and he’s struggled both times. He’s given up eight earned runs and a whopping 15 hits across only 8 and 2/3 innings. Oakland is 25th in OPS over the past week, and I just don’t see any reason for them to be this significant of a favorite here.

To say the Rays were hot right now would be a pretty big understatement. They’ve won six of their last seven and 17 of their last 23, but it’s the way they’ve been doing it that’s most impressive. Their offense has been incredibly consistent, and they’ve scored at least seven runs in five straight games.

Drew Rasmussen will start for Tampa here and likely pitch about four innings, and he’s been great recently. He’ll then give way to an elite Rays bullpen. Tampa’s relievers have the second-lowest ERA of any unit in the bigs. Philadelphia didn’t respond well to their recent success, as they’re now just 4-8 in their last 12. Sending Ranger Suarez to the mound for the eighth start of his career against this scorching Rays lineup doesn’t bode well.

The Blue Jays and their elite offense are always a team worth looking at on the run line. Toronto has the highest OPS in all of baseball, and they’ve got a few advantages here. For starters, the White Sox have very stark home/road splits this season. Chicago is 42-23 at home, but they’re below .500 on the road.

They’ve now lost three games in a row, and have scored just one total run in their last two. The Blue Jays also have an edge on the mound here with Jose Berrios going up against Dylan Cease. Cease had a great first couple months, but has been mediocre at best ever since. In six of his past nine starts, he’s given up at least three earned runs. His ERA is 5.86 in 12 road starts this year.