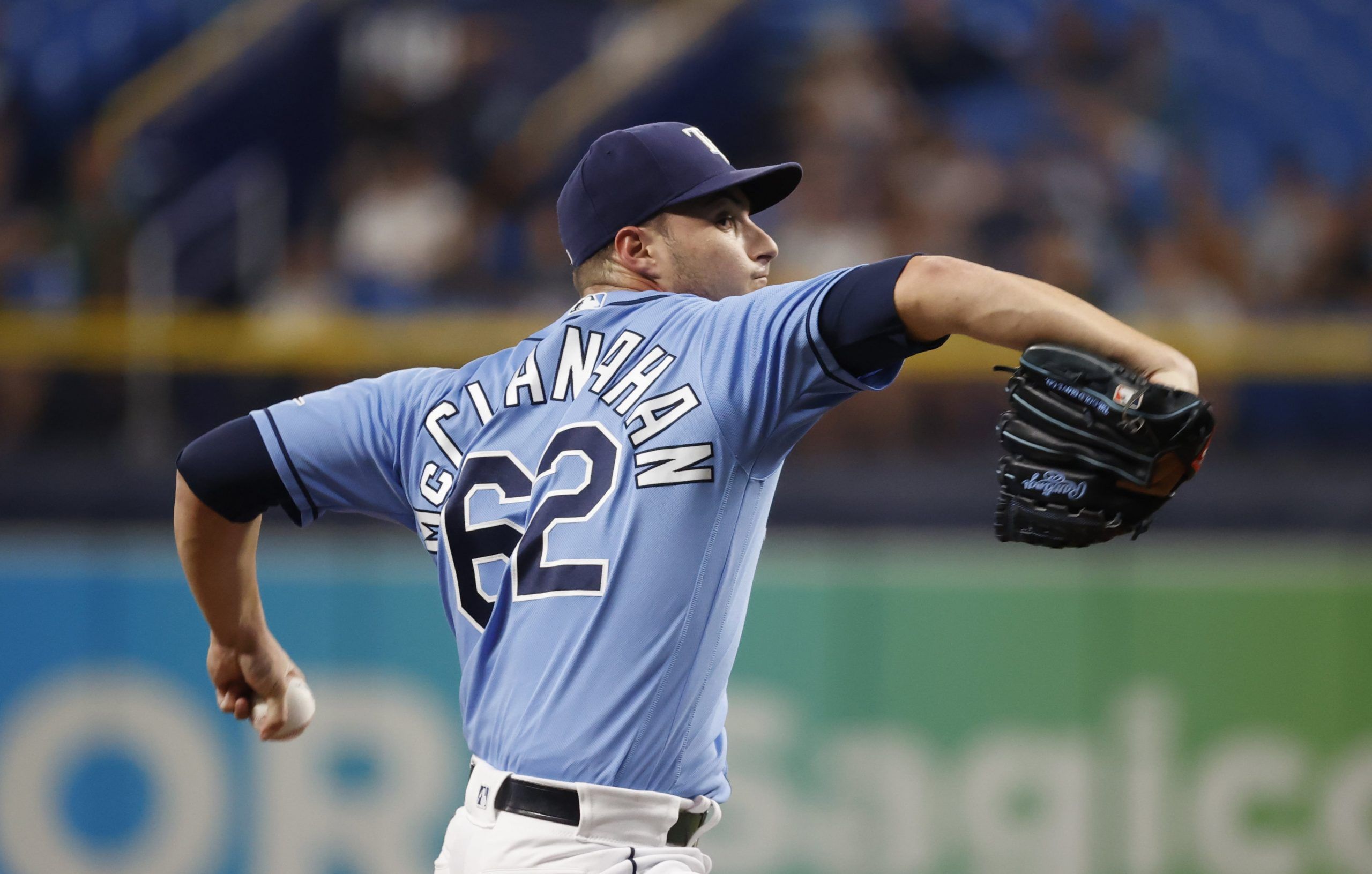 The first thing I thought when I saw this game was, “why is this one televised?” We’re talking the Baltimore Orioles and Tampa Bay Rays here. Nobody needs to see this. But then after a cup of coffee (Donut Shop), it occurred to me that we should probably lean into this one. The NBA Finals doesn’t start until 9pm ET. We need something to do and that something could be this game. It took about three seconds to find an angle to attack and once I went through it thoroughly, we’re talking fine-toothed comb here, I laid the wood. Here’s what I’m thinking.

Before we get to the same game parlay, don’t be the person that forgets about our full game preview for picks on the side and total for this one. You can also follow me on Twitter for any other bets I might throw out throughout the day. Bets are just flying all over the place here. It’s crazy to think about backing the Baltimore Orioles to win a game but here we are. Not only are we backing them to win, but by at least two runs. Here’s the thing – the Orioles are on a heater right now. Not for most teams but definitely for them. They’ve won their last three games in a row. Each by at least four runs. John Means is back tonight and while he will be on a pitch count, it’s still a good thing. Even if he gives us only 75 pitches, he should still be able to keep the Rays at bay. Tampa is only hitting .216 in their last four games so they may not be able to take advantage of the Orioles’ bullpen. Baltimore could easily win this game by at least two runs.

Be sure to check out our full game preview for Baltimore Orioles vs. Tampa Bay Rays

Just because we’re backing the Orioles doesn’t mean we have to abandon the opposing pitcher’s strikeout number. Just because they are winning games doesn’t mean they’re not striking out. They’re the Orioles, it’s what they do. They just struck out 11 times in last night’s game and are at a 26.5 percent rate on the season. Dance with the one that brought you is what I always say. McClanahan hasn’t hit this number in a couple of starts but both came against the Toronto Blue Jays. Only one team in MLB has struck out less than they have on the season. He still fanned five of them each time. He could easily whiff seven Orioles tonight in a loss.