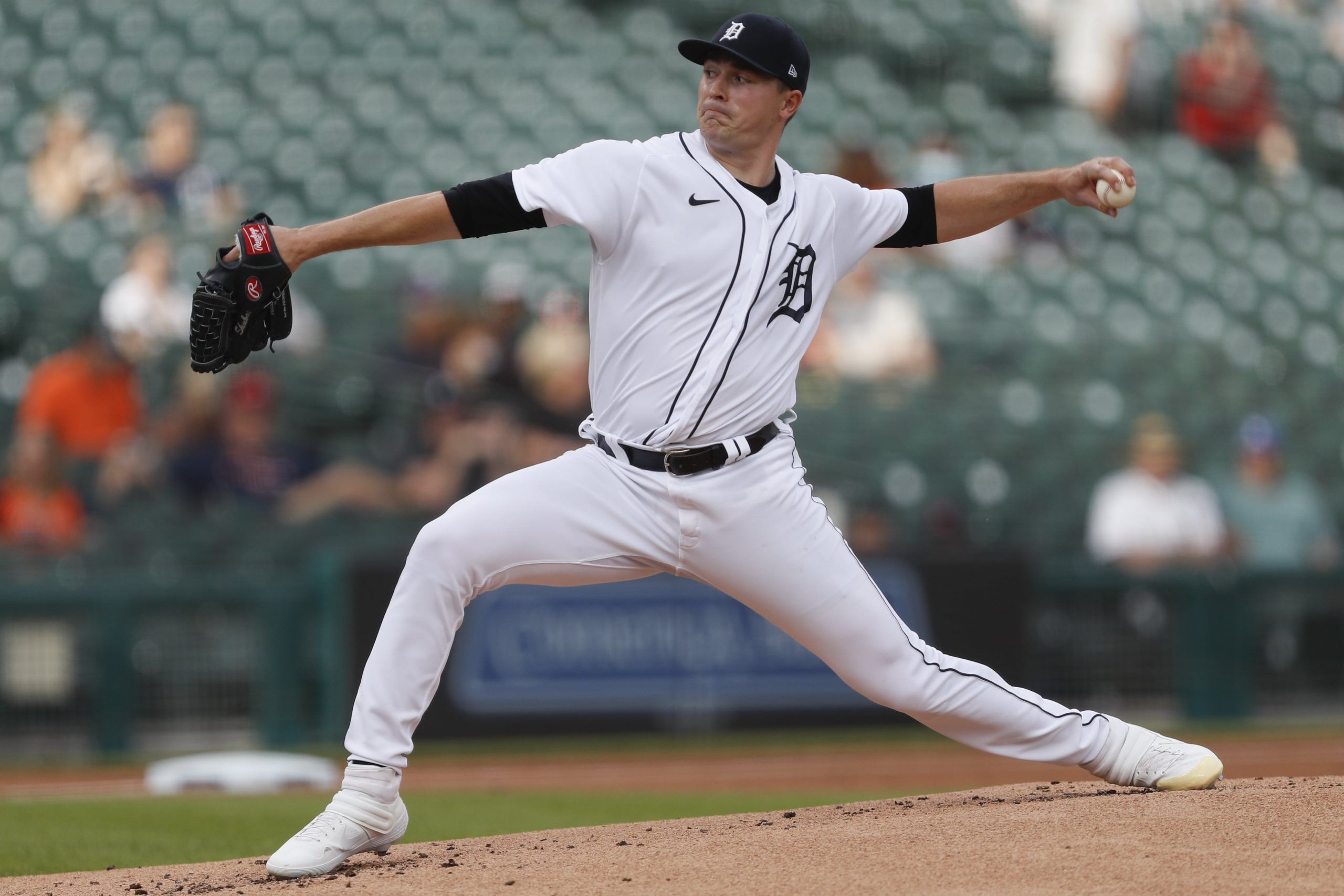 Since graduating from Davidson (The College That Stephen Curry Built), I have been writing about sports--just about any and all you can think of!--and coaching tennis in Atlanta, Ga. Beyond the four major sports, I am an avid tennis fan and cover the ATP Tour on a daily basis. If I'm not busy writing, you can generally find me on a tennis court or traveling the world wherever a sporting event takes me.
@Dimonator133
Updated: 11:22 AM ET July 20, 2021

We have a full 15-game slate on Tuesday to continue the week in Major League Baseball. It includes a trio of interleague contests (Philadelphia vs. the Yankees, Milwaukee vs. Kansas City, and Colorado vs. Seattle). There is also a National League West rivalry meeting between the Giants and Dodgers. Be sure to check out our picks on the side and total for all of today’s matchups.

Let’s take a look at our three-team mega parlay for Tuesday.

For this parlay, we are going with two favorites on the run line and one underdog on the money line. Here is a breakdown of the three legs one by one.

The Red Sox won Monday’s game 13-4 and even that seems closer than it was since the Blue Jays went down 11-0 after the first two innings and had to burn through seven relief arms. Boston totaled 14 hits in the game—including six home runs—and went 3-for-8 with runners in scoring position. Only two starters did not record a hit

Following two subpar performances in the Bronx, manager Alex Cora changed the lineup for the series opener game and moved rookie Jarren Duran to the two-spot and put Alex Verdugo in the six-spot right behind J.D. Martinez. It’s safe to say the top six in the lineup will stay the same for Tuesday night given how well it worked on Monday. The Sox will be going up against Toronto’s Thomas Hatch, who is making his second career start in his rookie season. Hatch has primarily been used as a middle-inning reliever during his 17 appearances.

Be sure to check out our full game preview for Boston Red Sox vs. Toronto Blue Jays

It was a quick trip to the injured list for Yu Darvish, who has been activated to make this start for the Padres following Monday’s rainout. Darvish exited his last start after 3.0 innings of work due to a hip injury and back tightness, but manager Jayce Tingler said that some time off (the all-star break came at the right time!) was just what the doctor ordered.

Darvish earned his fifth all-star nomination this season after a great first half, posting a 3.09 ERA with a 1.00 WHIP in 105.0 innings pitched. He will be facing an Atlanta offense that is a lot less scary after Ronald Acuna Jr. suffered a season-ending knee injury. The Braves’ pitching isn’t in good shape, either. Tuesday starter Kyle Muller is unproven and the bullpen is downright terrible.

Be sure to check out our full game preview for San Diego Padres vs. Atlanta Braves

Since the all-star break, the Rangers have been outscored 39-2 and have yet to win a single game. On the flip side, the Tigers have outscored their opponents 27-4 and they have not yet lost a game in the proverbial second half of the season. That is four games on the trot for a suddenly red-hot Detroit club. Dane Dunning is toeing the rubber for Texas and he has been far worse on the road than at home in 2021.

The Tigers are countering with Tarik Skubal, who has struggled overall this year but has improved dramatically over his past 10 starts (3.56 ERA and a 3.67 FIP). His only three bad starts since May 19 have come against the White Sox (twice) and the Twins, both teams that are very strong against left-handed pitching. Texas ranks 27th in OPS and 29th in ISO against southpaws, meaning that Skubal is likely in line for a strong performance on Tuesday.

Be sure to check out our full game preview for Texas Rangers vs. Detroit Tigers