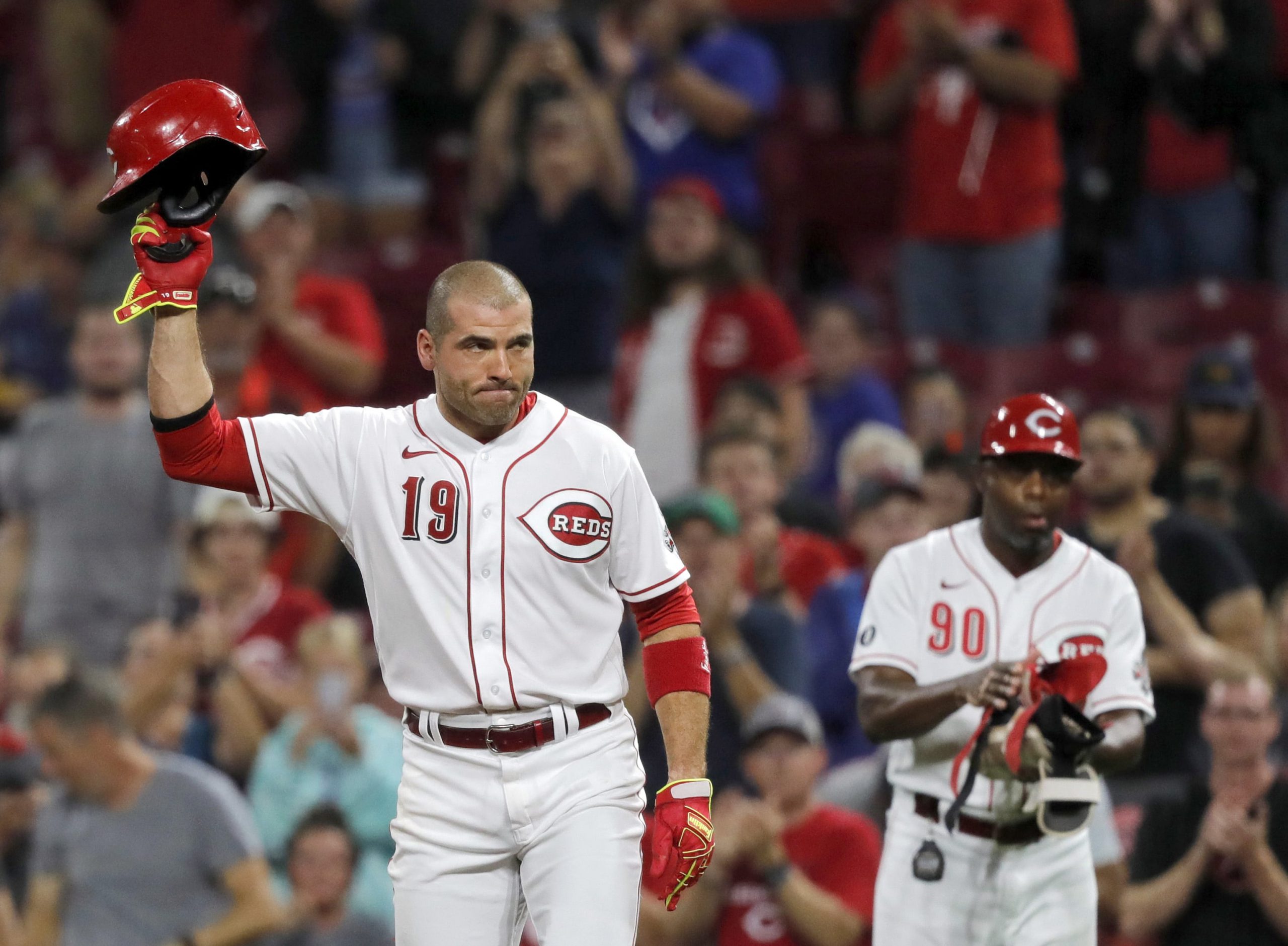 We’re into the last week of the 2021 MLB season; the playoffs are right around the corner. We don’t have many days of regular-season baseball left, so why not try to go for a big payday? That’s right; we’re back with another MLB mega parlay, this time a 3-teamer with a payout of 11/1, and we’re counting on the Reds to keep rolling.

The Indians’ offense is quietly playing pretty well to end the year. They scored 8 runs in a big win on Monday, and had a stretch a couple weeks ago where they scored at least 11 runs 3 times in 4 games. And with this pitching matchup, I don’t see any reason for Cleveland to be an underdog.

Aaron Civale starts for the Indians, and he’s been far better than Royals starter Brady Singer this year. Civale’s WHIP is 1.15, while Singer’s is 1.53. Civale has had a few really rough outings recently, which makes his 3.90 ERA for the year even more impressive. The Indians are also 13-6 when Civale starts this season, which is pretty notable considering the team is a couple games under .500 overall.

Now that it no longer really matters, it appears the Reds are back on track. Cincinnati squandered their playoff chances with a rough stretch, and with the Cardinals catching fire. But now they’re picking things up again, as Cincinnati has won 4 in a row. They picked up a 13-1 victory on Monday. Riley O’Brien will make his major league debut for the Reds, and it’s anyone’s guess what he’ll look like.

But with the way their offense has been playing, it might not matter. In each of those aforementioned 4 victories, the Reds have scored at least 7 runs. White Sox starter Reynaldo Lopez has been solid in limited action, but I’m not buying the small sample size. He was awful in both 2020 and 2019.

The Rockies are at home against Patrick Corbin. Need I say more? Colorado has been really good at home all season, while Corbin has been a disaster all season. The high-priced lefty has an ERA of 5.92, and he just got rocked by the Rockies 10 days ago. Back on September 18 he gave up 13 baserunners and 6 earned runs in only 4 innings against Colorado, and that game was in Washington.

I can’t even imagine how he’ll fare at Coors Field. Meanwhile Rockies starter Kyle Freeland also pitched against the Nats recently, and he threw six shutout innings. Washington is just 65-92 on the year, and they’ve been abysmal since the All-Star break. I don’t think this one will be close.