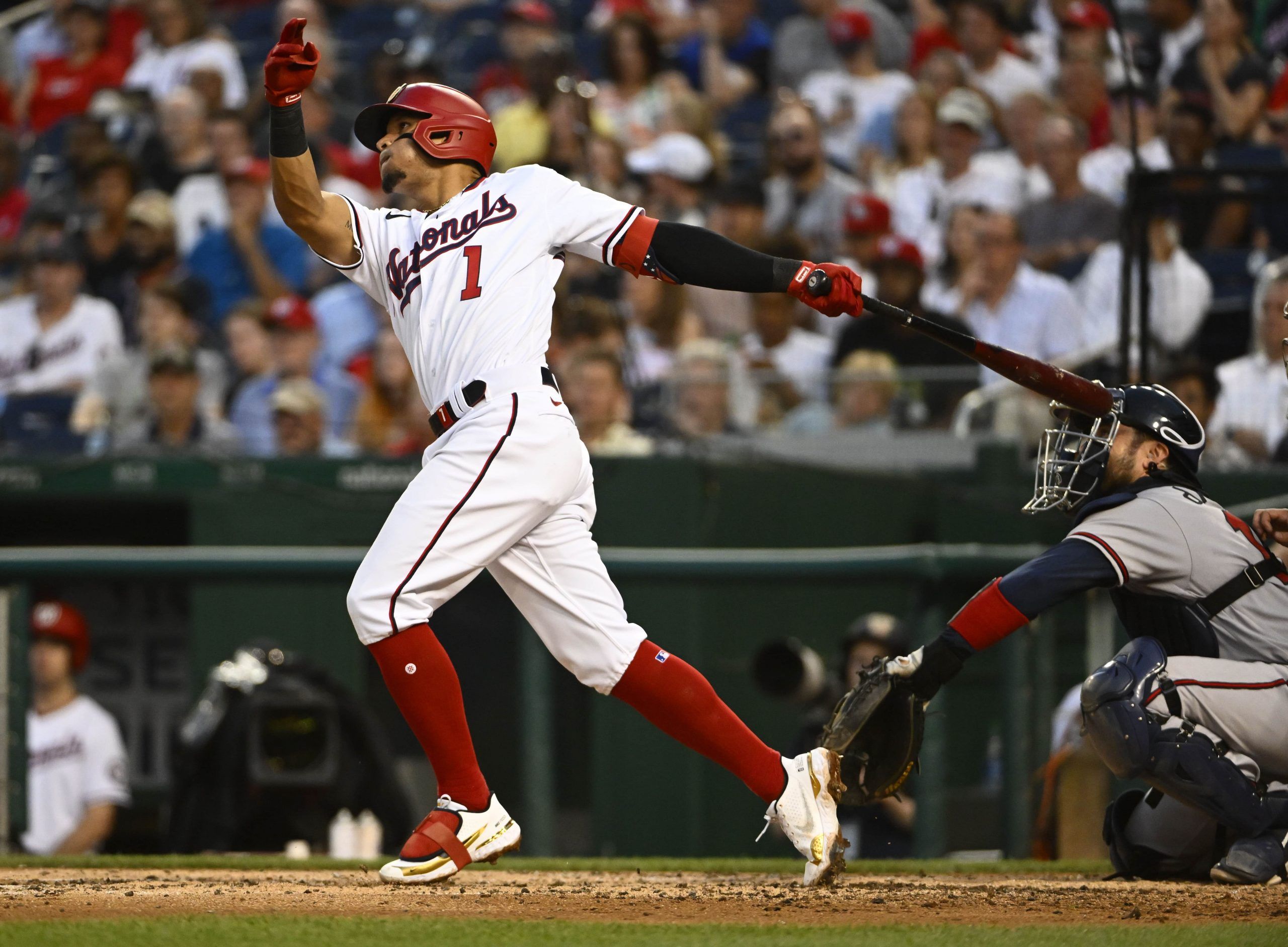 Despite a solid start from Ranger Dane Dunning, the Nationals were able to pull off the upset in the series opener on Friday night. They did so with solid performances across the top half of their lineup. Texas opened up as significant favorites once again for Saturday’s game, but that quickly changed due to some illness issues. While that may throw a curveball in terms of playing a side, there are more ways to bet on this game. Along with this same game parlay, be sure to check out our thoughts on the side and total for all of today’s games.

The Rangers were expected to have Glenn Otto back and starting for this game. He was placed on the Covid IL, but is still not ready to go. That leaves usual reliever Matt Bush starting in his place. Bush getting the start also makes this game much more difficult to predict in terms of a winning side. The Nationals have been the weaker team throughout the season, but were able to pull off the upset last night. Instead, we can target a more specific outcome for Saturday’s game without needing to worry about who comes out on the winning end.

Bush being thrust into an unfamiliar spot on short notice does not bode well for a great performance. He’s had plenty of relief appearances this season, but just 2 starts. Each of those starts ended with the opposing teams scoring 8 runs. That includes a game against the Royals, who have scored the 4th-fewest runs this season. For all of the Nationals’ struggles this year, they still have some great hitters in their lineup. Each of their first 7 batters recorded a hit last night, including 3 from Josh Bell. Alongside Nelson Cruz and Juan Soto, there is some serious power in that trio alone. Aside from those deep ball hitters, they also have a great leadoff man that can help rack up the runs.

The consistent hitter at the top of the Nationals’ lineup is Cesar Hernandez. He may not have the same home-run power as Cruz, but his 16 doubles and 2 triples have taken him ahead in total bases. Hernandez has 99 on the season, and should be able to improve that number against Bush. His chances only increase with Bush having to fatigue his arm by pitching in relief in last night’s game. Even if Hernandez doesn’t add to his extra-base hits, he’s one of the best contact hitters. He leads the team with 79 hits, ahead of Josh Bell, who just had 3 hits last night. With Hernandez leading off the game and Bush getting the start, this leg may could even hit on the first pitch of the game.

Including a hitter from the opposing team as the other 2 legs of this same game parlay increases the payout. It may seem counterintuitive, but we are not picking either team to win. Therefore, Hernandez can help the Nationals reach their team total while Seager also performs well. It’s rare for the Ranger slugger to be held in check like last night, as he has 115 total bases this season. It’s been a solid balance with 9 doubles and 15 home runs, helping him achieve his .434 slugging percentage. This one may not cash quite as early as Hernandez, but the Nationals’ bullpen has been one of the worst. Their 4.44 ERA is the 7th-worst in the league, and will not be coming off a rest day as they did last night. It may seem unconventional, but these opposing hitters should both do well on Saturday.