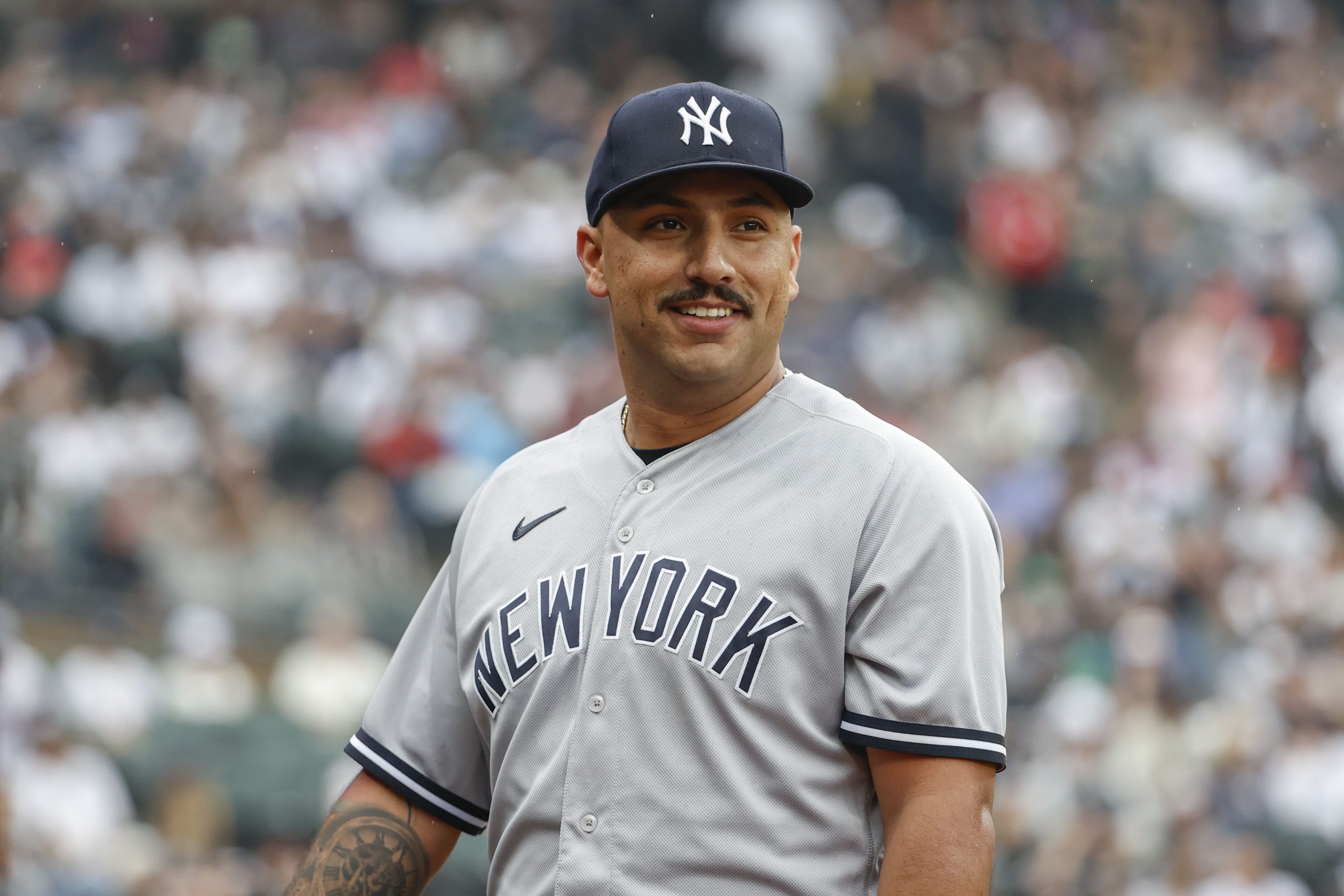 The 2022 MLB season rolls on, and we have another exciting slate of games on Wednesday. One of the best matchups on the board features the Los Angeles Angels and New York Yankees starting at 7:05 pm ET.

What better way to celebrate this matchup than by betting a same game parlay? We have come up with a 3-leg parlay, which would pay out at over 6/1 odds with FanDuel Sportsbook.

LA Angels vs New York Yankees: Start time and how to watch

The Angels and Yankees continue their series on Wednesday with a start time of 7:05 pm ET. The game is airing exclusively on FS1. Let’s get into our same game parlay for this AL matchup.

To start off this same game parlay we have the Yankees on the run line. While the Angels look like a different team than in year’s past, they’ll still need to prove their quality against the AL’s best. And that step up in class was apparent in the series opener, as the Yankees took care of LA with ease. Things won’t get any easier for the Halos against Nestor Cortes Jr. Cortes has quietly been one of the best pitchers in baseball, posting a 1.70 ERA and 61 strikeouts in 53 IP. New York tends to produce at the plate when Cortes is on the mound, and I don’t expect that to change on Wednesday.

On the other side, Reid Detmers has surrendered 3+ runs in 4 of his last 7 starts. With 3 of those 4 starts coming on the road, Detmers could have a difficult outing in the Bronx. Overall, his success this season has mostly come against below average lineups. The Yankees’ big bats have performed well at home, where they can be counted on to come through in clutch situations. It won’t be as bad of a blowout as the opener, but I still like the hosts to take this one convincingly.

I pegged Aaron Judge as a prime candidate for an RBI in yesterday’s same game parlay, and I don’t think he’ll be slowing down anytime soon. Judge has established himself as a serious AL MVP candidate this spring, and I expect his success to continue, as the outfielder is looking to show out in a contract year. Judge has 38 RBIs this season, and is clearly the Yankees most consistent hitter. And with 18 home runs on the year, the powerful righty is always a threat to leave the yard. With hits in 9 of his last 12 games, Judge can be counted on to produce at the dish. And if his teammates can get on base, we may only need 1 hit to cash this leg.

As a rule, including legs that may not correlate with each other always increases your odds in a same game parlay. However, I don’t think Taylor Ward having success conflicts with a Yankees victory. Ward has been the biggest surprise in the Angels’ lineup this season, hitting .347 with 26 RBIs thus far. Furthermore, the third baseman is coming off a rare 0-of-4 effort, making it just the 4th time in the last 25 games that Ward has gone hitless. Even at a -180 price point, this is a bargain for someone that has been the Halos’ most consistent contact hitter. Even against Cortes and a stout Yankees bullpen, I think backing Ward to get a hit is a solid way to add value to this parlay.

Don’t forget to check out our MLB mega parlay for today’s action.