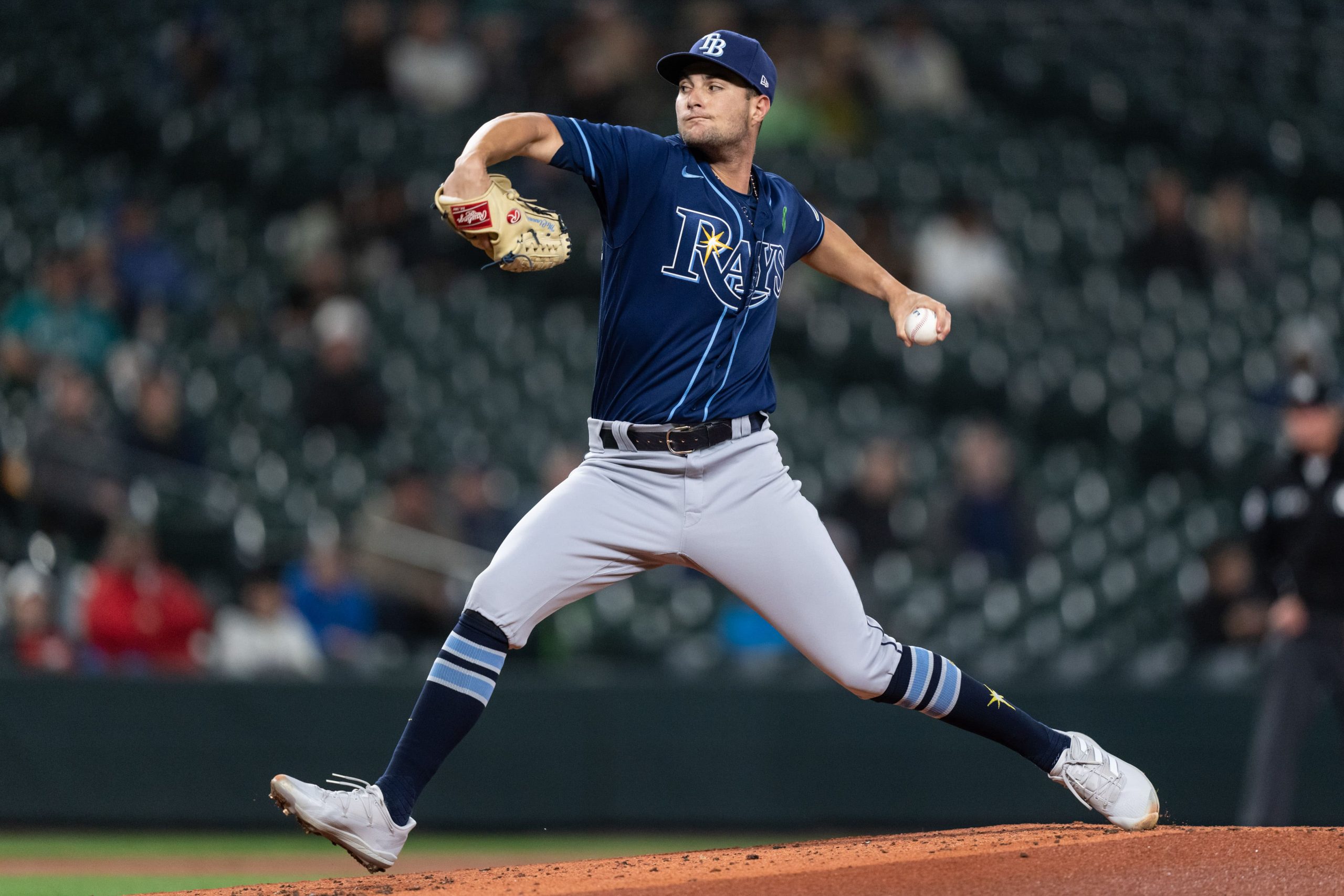 Wednesday brings us another packed MLB slate with a number of compelling matchups. And what better way to celebrate a full slate of baseball than by going for a big payday? That’s right, we’re back with another mega parlay with a payout of over 11/1 at FanDuel Sportsbook.

To start this mega parlay we have the Tampa Bay Rays on the money line over the New York Yankees. While the Yankees are the superior team in my eyes, the Rays bring the better starter to this game. Yes, Nestor Cortes has been fantastic to this point for New York. However, I still think regression is coming for the Yankees starter. On the other side, Shane McClanahan is one of the best pitchers in baseball and has shown it in 2022. The lefty is coming off an 8-inning, 9-strikeout performance and has already pitched well against New York this season. With 6+ innings pitched in each of his last 6 starts, expect McClanahan to start strongly and hold down the Yankees’ potent offense. Even on the road, the Rays have value at this plus-money price.

Check out our full game preview for Rays vs Yankees

For our next leg we have the Brewers on the rune line in the first 5 innings. Backing the Brewers is hard to do considering they’re just 1-9 in their last 10 games. However, the reason why I’m specifically targeting the first 5 innings is due to the starting pitching matchup. The Brewers are sending Corbin Burnes to the mound, and he’ll be opposed by Dave Peterson. Peterson has been solid for the Mets this season, but his walk rate has increased and he’s still susceptible to giving up the long ball. Burns’ last 2 starts were rather inconsistent, but the reigning NL Cy Young winner is one of the game’s best and his underlying numbers are still terrific.

The Brewers are the more desperate team at this point, and I expect them to play that way behind their ace. If Burns is on his game early, I like our chances to cash this leg and stay away from any potential bullpen mishaps.

Check out our full game preview for Brewers vs Mets

For the final leg of this parlay, we have the Angels on the money line. In the battle of Los Angeles, the Angels nearly stole the first game of the series against the Dodgers on Tuesday. However, the Dodgers offense is still in a rut and this gives the Halos some value as a significant underdog. Reid Detmers has been up and down, but the young Angels starter is riding a 9-inning scoreless streak and the majority of his advanced metrics are much better than a season ago. Expect Detmers to pitch with confidence and keep the ball in the park.

Tyler Anderson has been a revelation for the Dodgers in 2022, but their bullpen is far from perfect. Therefore, even if Anderson helps his team out to an early lead, the late innings could give the Angels life. They were one swing away from winning the opener, and I think the Halos have a better shot at evening up the series than the price suggests.

Check out our full game preview for Angels vs Dodgers