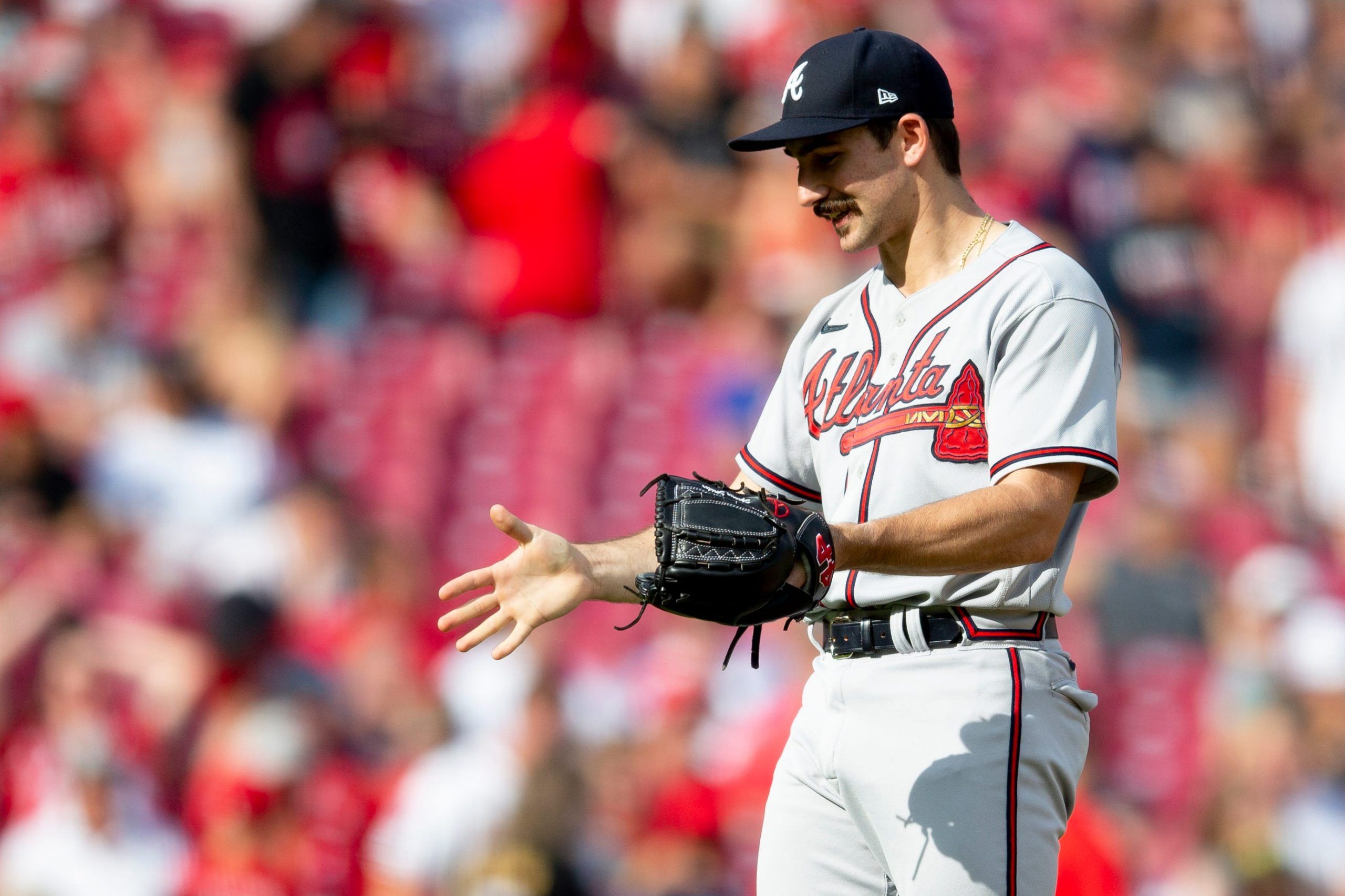 Deputy Editor for Pickswise. Lover of all US sports and Southampton FC.
Updated: 4:47 AM ET September 07, 2022

The final weeks of the MLB season are here as the playoff races heat up. With that comes another slate of baseball from coast to coast on Wednesday. And what better way to celebrate than by going for a big payday? That’s right, we’re back with another MLB mega parlay with a potential payout of nearly 10/1 at FanDuel Sportsbook.

Let’s get into our mega parlay for Wednesday and break down each of the legs one by one.

To start off this mega parlay, we’re going with the Braves on an alternate run line. This leg comes down to Braves starter Spencer Strider, who has burst onto the scene in 2022. The rookie has been an incredible addition to the Braves’ starting rotation and a nightmare for opposing hitters. This season, Strider has a 2.67 ERA and opponents are hitting under .200 against him. Furthermore, the rookie has allowed 1 or 0 runs in 7 of his last 8 starts and I don’t expect that to change against this lowly A’s offense. Atlanta’s lineup has been red-hot in its pursuit of the Mets atop the NL East, and the Braves can’t afford any losses to bad teams. Look for Atlanta to score early and Strider to continue his excellent season en route to another convincing victory.

For our next leg, we’re going with the St. Louis Cardinals on an alternate run line. Much like Strider’s recent efforts, Jordan Montgomery has been a different pitcher since joining the Cardinals. The lefty has had 4 scoreless starts and another in which he allowed just 1 run, including a complete-game shutout. Having a hot starting pitcher is a massive benefit when the Cards already have the NL MVP favorite in Paul Goldschmidt. The slugger is virtually a lock to win the award, and teammate Nolan Arenado isn’t far behind.

The vaunted Cardinals lineup will take on Nationals starter Cory Abbott, who is winless and holds a 4.39 ERA on the season. Abbott is more familiar with coming out of the bullpen in a reliever role, and he hasn’t been successful as a starter. Expect St. Louis to make quick work of the Washington starter on its way to an easy win.

Be sure to check out our full Washington Nationals vs St. Louis Cardinals predictions

To close out our mega parlay, we’ll be backing the Orioles on the money line. While the Blue Jays have their ace Alek Manoah on the mound, Toronto had lost 4 straight starts behind him before winning his most recent outing against Pittsburgh. Manoah has also lost 2 consecutive starts against this Orioles team, allowing 7 runs in 10.2 innings across those outings.

Dean Kremer will get the start for Baltimore, and the O’s have won each of his last 4 starts. Not only does that recent run of good form include a win over the Blue Jays, but he also dominated the AL-best Astros most recently. Kremer held Houston’s elite lineup to just 1 run and 4 hits in 7.2 innings of work. If he puts in another solid performance, there’s no reason to think Baltimore can’t beat Manoah again.