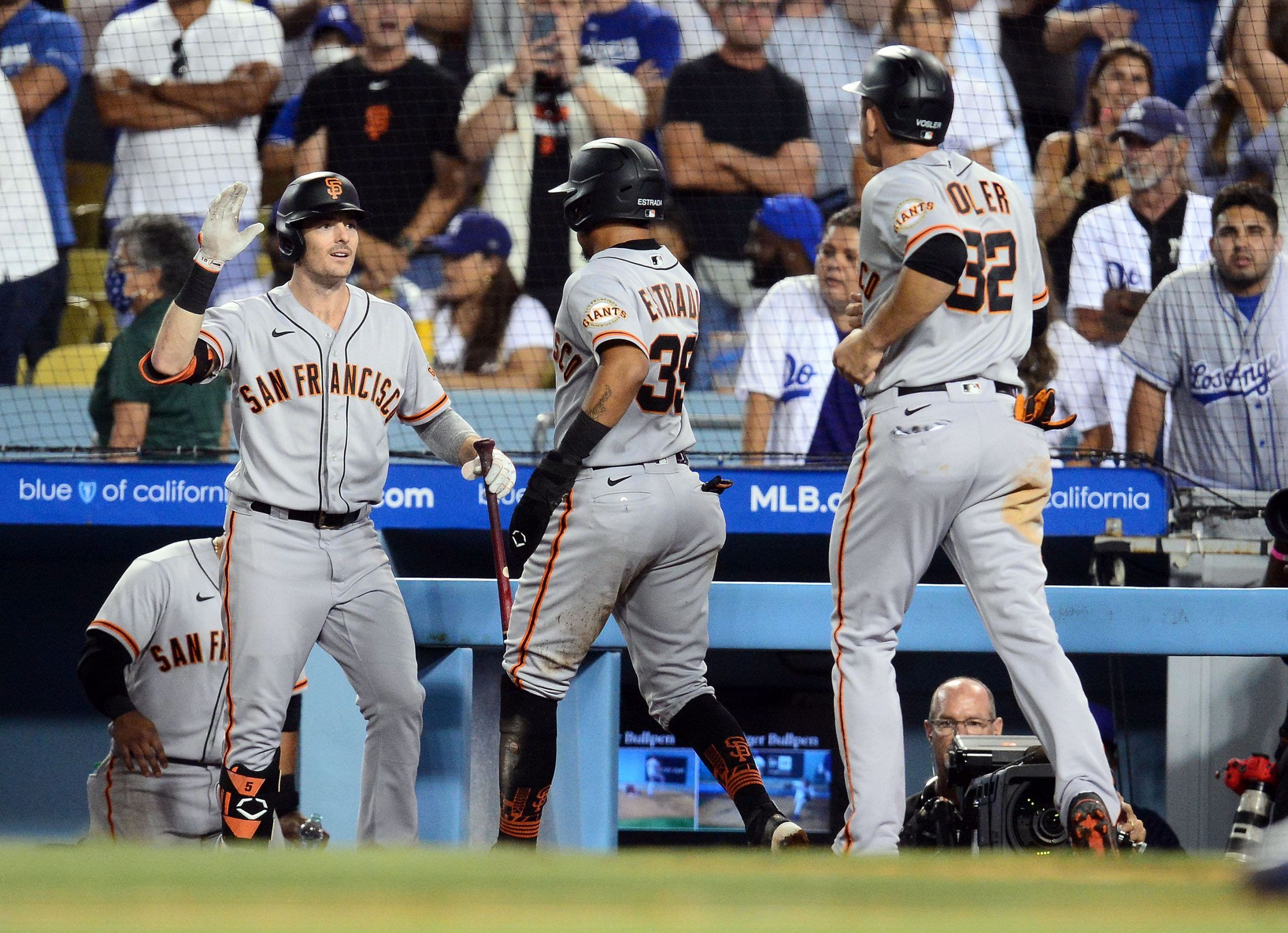 I'm an editor here at Pickswise who was raised in a household full of sports fanatics. Since I unfortunately never had LeBron James' jumping ability I wasn't able to make it to the NBA, and chose writing about sports as the next best thing. An avid sports bettor myself, I'm excited to get to write about the industry as it gets set to take off across the country. Buckle up.
Updated: 13:22 PM ET August 25, 2021

The 2021 MLB season is approaching the home stretch, and it’s been long enough for us to more or less know where things stand. We have a nice big slate on Wednesday, and one of the best games is this NL showdown as the New York Mets host the San Francisco Giants.

What better way to make this game even more exciting than by betting a same game parlay? We also have thoughts on the side and total, which you can find out in our full game preview.

We have a simple 2-leg parlay which pays out just north of 12/1 with FanDuel Sportsbook. Let’s break it down:

There are a lot of reasons to want to fade the Mets to begin this same game parlay. New York controlled the NL East for much of the early going, but they’ve completely collapsed recently. They’ve gone just 7-18 in their last 25 games, and are quickly circling the drain. They’ve been particularly bad recently, winning just 2 of their last 11. San Francisco, on the other hand, continues to look like arguably the best team in the league, but they still don’t get much respect from oddsmakers.

The Giants won the first game of this series 8-0, and it wouldn’t surprise me if we saw something similar here. Mets starter Taijuan Walker got off to a great start, but has been on a sharp decline recently. He had a 9.00 ERA in July, and has been mediocre in 4August outings. In 6 of his past 7 outings, he’s given up at least 3 earned runs. The Mets have also lost each of the last 6 times he’s taken the mound. Which brings us to the next leg of our same game parlay.

I love this play because it correlates heavily with the first leg of our same game parlay. Cueto might be 35 now, but he’s shown this season he’s still got plenty left in the tank. He hasn’t been dominant by any means, but he’s been very solid with a 3.89 ERA. Now he gets to face an incredibly weak-hitting Mets lineup that is 26th in OPS this year. He’s been putting up solid strikeout numbers, recording at least 5 in 8 of his past 9 outings.

As such oddsmakers putting his total at 4.5 seems pretty conservative. That is why I like this alt total a lot. Cueto has recorded 7 strikeouts in 3 of his past 6 tries, so getting +350 seems like a steal. Especially when you consider that over the past 15 days, the Mets have the fourth-most strikeouts of any team in the league. All we need to cash this same game parlay is one big game from Cueto, and we’re getting better than 12/1 odds.

Make sure you check out our three-leg MLB mega parlay for today (+1009 odds!)