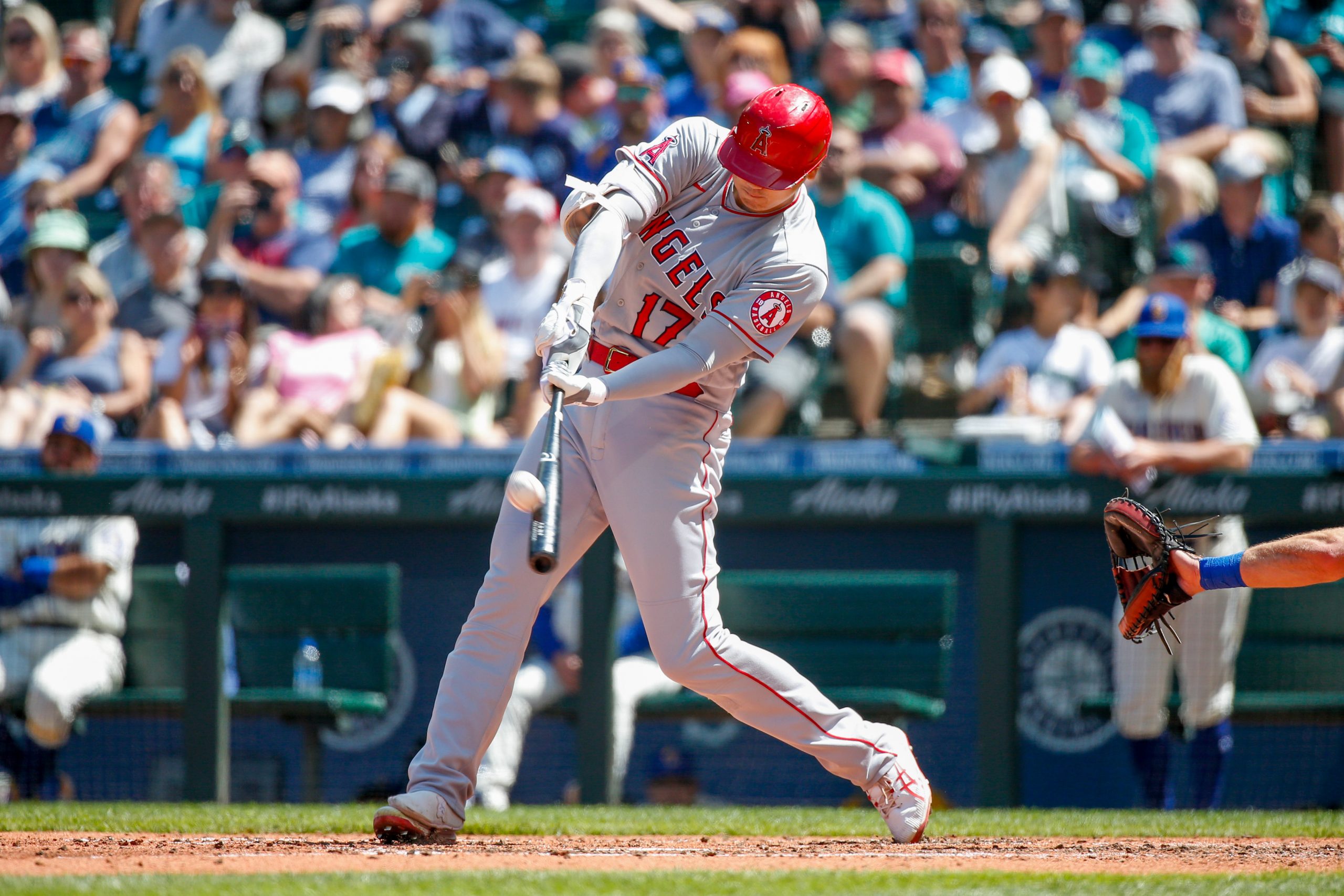 We are approaching the home stretch of the 2021 MLB season and we now know more or less where things stand. We don’t have many days of regular season baseball left, why not try to go for a big payday? That’s right; we’re back with another MLB mega parlay, this time a 3-teamer with a payout north of 13/1, and we’re counting on the Angels to pull an upset.

My colleague John Hyslop just cashed the mega parlay on Monday at 11/1 odds, why not make it two days out of three? We’re going big and bold, so let’s not waste any more time. But before we dive in, don’t forget to check out our picks for the side and total on every MLB game, with our team of experts in red-hot form.

The Rockies are playing pretty well at the moment. They just took 3 of 4 from the Phillies, and then won the opener of this series. We had them in Tuesday’s mega parlay, and they delivered. At nearly 2/1, I don’t see any reason not to go back to them. Colorado starter Antonio Senzatela has pitched really well recently, giving up only 6 total runs over his last 4 starts. Three of those starts were against the Phillies, Braves, and Dodgers, so it’s not like he’s been doing it against weak competition.

The Rockies won each of those 3 games against playoff contenders. Braves starter Huascar Ynoa just pitched against the Rockies a couple of weeks ago, and he gave up 4 earned runs. Atlanta is just 8-11 in their last 19 games, and I’m not sure why they’re such a large favorite here.

Chicago being this big of a favorite with Dallas Keuchel on the mound is laughable. Keuchel has been an abject disaster this season, entering with a 5.33 ERA through 28 starts. Incredibly, he’s managed to give up at least 5 earned runs in 4 consecutive starts. Despite being about 20 games over .500 overall, the White Sox have lost 7 of the last 9 times Keuchel has pitched.

As such, I can’t imagine laying -200 with them here. The Angels have been a disappointment this season for sure, but they’re a .500 team, not a bottom-feeder. Los Angeles will give Janson Junk his second career start. Sure he’s a bit of an unknown, but he can’t possibly be much worse than Keuchel has been lately. There’s a lot of value in this number, even if we’re going in somewhat blind on Junk.

To wrap up this mega parlay, we’ve got the A’s. This is about as big of a pitching matchup as you can get. Frankie Montas for Oakland and Jackson Kowar for Kansas City. Kowar is a rookie who has made only 4 career starts. They haven’t gone well. He’s got a 9.53 ERA and 1.88 WHIP so far. In his most recent outing, he gave up 6 earned runs to the Orioles.