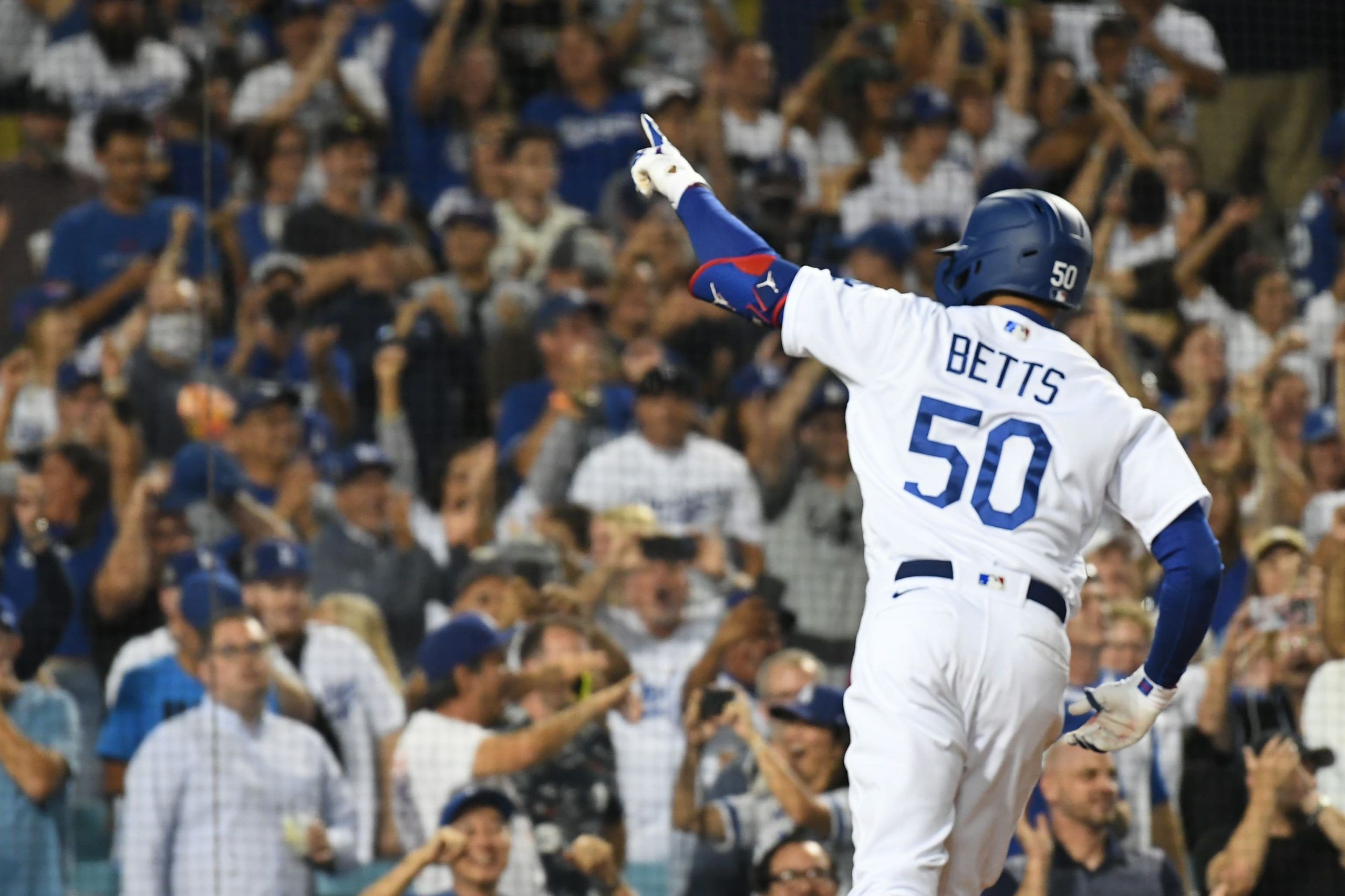 Here at Pickswise we are 25-9 in our last 34 YRFI/NRFI plays. This first-inning market is a fun way to bet because the outcomes are obviously decided right at the start of games. You don’t have to slog through three hours of Major League Baseball action to reach a conclusion. There is clearly a ton of value to be found on this market, too; look no further than our aforementioned record to see as much.

Here are my two favorite YRFI/NRFI wagers for Wednesday, and also be sure to read all of today’s MLB previews.

When Patrick Corbin is pitching for the Nationals, you always have to lean toward the YRFI. When he is pitching against the Dodgers, you have to like that play even more. Corbin is quite simply one of the worst starters in baseball. The left-hander is 4-13 with a 6.02 ERA. Adding insult to injury, he will be greeted by a top 4 of L.A.’s lineup featuring Mookie Betts, Trea Turner, Freddie Freeman and Will Smith. Betts led off Tuesday’s contest with a home run and you can count on the Dodgers coming out swinging with fire once again, after they ended up suffering a bad 8-3 loss in that game.

The Nationals in their own right may be able to cash this bet before the Dodgers even come to bat. Andrew Heaney is toeing the rubber for the home team after recently being activated from the 15-day IL because of a shoulder injury. The left-hander has not pitched since June 19 and has made only one appearance since April 17. Juan Soto will be greeting him in the 3-hole and if a couple of guys get on base then Heaney may have to face Nelson Cruz, who has homered 3 times off him in 19 at-bats. Three first-inning runs were scored between these 2 teams on Tuesday and at least 1 more should be expected on Wednesday afternoon.

Check out our MLB mega parlay for Wednesday’s action (+892 odds!)

You can get close to even odds on the NRFI (YRFI is -110) in part because the last time Nathan Eovaldi pitched for the Red Sox they lost 28-5. No, that is not a misprint! It’s true that Eovaldi has not pitched well in two July starts, but those came against the Blue Jays and the Yankees. Toronto scored only 1 of its 28 runs in the first inning and New York was blanked by the right-hander in each of the first two frames.

Unlike those two clubs, Cleveland is in the bottom half of the league in runs scored. Just 1 player in Tuesday’s lineup is batting over .300 this season – Andres Gimenez (.301), who won’t bat in the first inning on Wednesday unless the Guardians have already scored, in which case this play is a moot point anyway. Gimenez and Franmil Reyes are the only two Cleveland batters who have enjoyed any notable success against Eovaldi in the past. Reyes, who may not even be in the lineup, has been terrible in 2022.

Cal Quantrill is opposing Eovaldi. In his last 13.2 innings of work, the right-hander has surrendered just 2 runs. He has gone 7 straight starts without allowing a run in the first inning, a stretch that includes one matchup with Boston. The Red Sox are missing Trevor Story and Rafael Devers, so I don’t expect anything to change on Wednesday night.