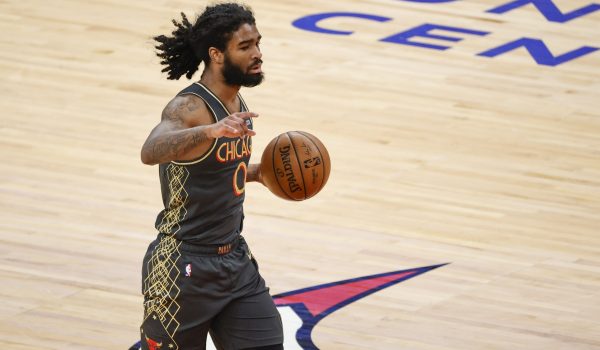 Last night’s NBA Mega Parlay was pure fire. There aren’t many things more fun than banging a five-team parlay. That’s just science. Tonight is a new night though and the NBA has given us eight more games on which to wager. They love their bettors and we love them. Anytime there are eight games, that is more than enough for a mega parlay! Here are five spots that I think tie together nicely.

Don’t just read about this parlay though. You’d be selling yourself short if you did that. Our team has put together picks on the side and total of all eight games on the NBA slate tonight. You can also follow me on Twitter for any other bets I might throw out throughout the day. 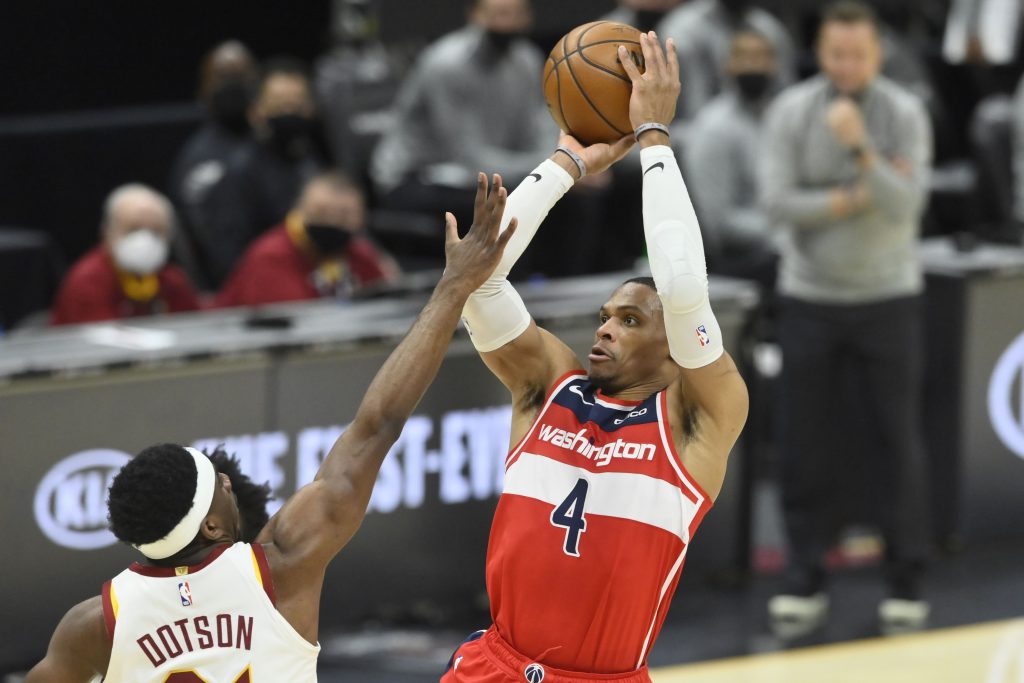 This is a gigantic number even though both of these teams play fast. How fast? We’re talking second and fourth in the entire NBA in pace over the last ten games. Still getting over this number could prove difficult even though the Pacers have done it four games in a row. Over the last ten games, the Wizards are second in the NBA in defensive efficiency. If we have even one slightly off quarter in terms of points, this one won’t get over the large number and our parlay will be live.

Be sure to read our full game preview for Indiana Pacers vs Washington Wizards.

I’m not a buyer of the New Orleans Pelicans at the moment. Sure they are on a two-game winning streak but look who they beat. Thursday it was the Oklahoma City Thunder who are barely an NBA team and Saturday they took out the Minnesota Timberwolves. There are only three teams in the NBA worse at covering the three-point line than the Pelicans and Steph Curry is not the guy you want to play in that situation. Look for the Warriors to cover this number as they should win this game and keep our parlay rolling.

Be sure to read our full game preview for Golden State Warriors vs. New Orleans Pelicans.

This seems crazy since the Bulls have lost three games in a row and haven’t covered six points in any of them. It might be just crazy enough to work though. First of all, they lost to the Bucks, Knicks, and Hawks so they aren’t getting beaten by a bunch of scrubs. The 76ers are the best team in the east at the moment they are coming off of an overtime win on Sunday. If they show any signs of tired legs, look for the Bulls to take advantage and keep this parlay intact.

Be sure to read our full game preview for Philadelphia 76ers vs Chicago Bulls.

I’m just going to say it, the Knicks are actually good. They’ve won 12 of their last 13 games and in that stretch, they beat this Grizzlies team 133-129. Their only loss came to the Phoenix Suns who are a legit contender so there is no shame there. The Grizzlies are coming off of a loss to the Orlando Magic which is unforgivable. That loss brings them to 1-3 over their last four games and the only win was over the Magic which doesn’t count. The Knicks might boat-race these guys and all we need them to do is cover 3.5. Our parlay should be safe here.

Be sure to read our full game preview for New York Knicks vs Memphis Grizzlies.

No Jamal Murray has been no problem for the Denver Nuggets as they continue on they’re way to the playoffs. They’ve won each of their last five games and ten of their last eleven so they are in great form at the moment. The Lakers could be without LeBron James for this one as he exited Sunday with a bum ankle. Even if he does play, the Lakers are still working out issues in other areas. Dennis Schroder won’t be available which hurts their backcourt depth. The Nuggets should win this game even if they don’t cover. Our parlay will cash when that happens.

Be sure to read our full game preview for Denver Nuggets vs Los Angeles Lakers. 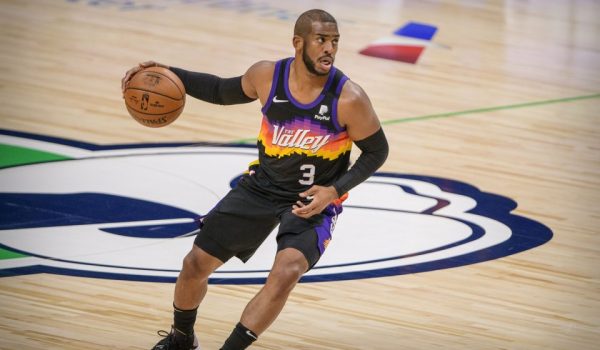 We are continuing the weekend with a small six-game schedule in the NBA, although there…
View Article 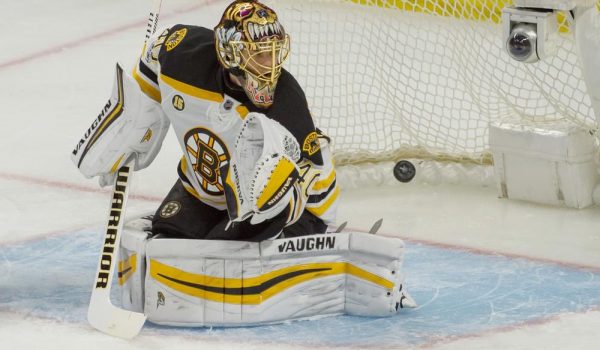 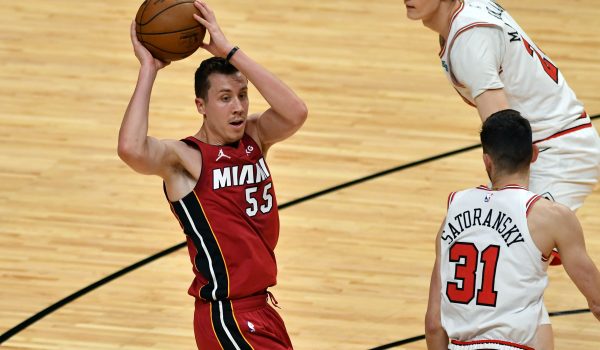