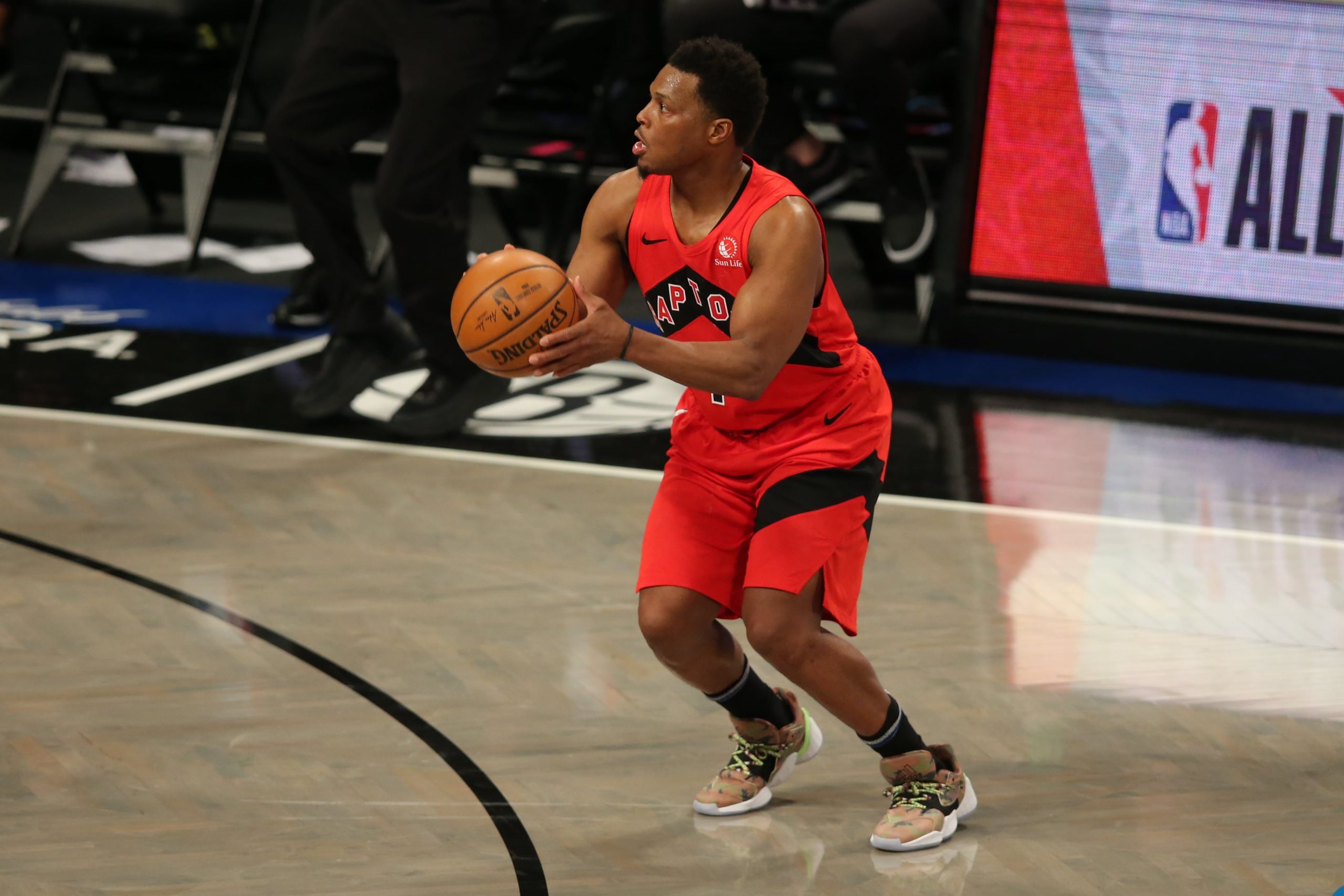 Football season has come to an end with another Super Bowl win for Tom Brady, so now it’s time for basketball to assume center stage over the next few months. Action on the hardwood should not disappoint on Monday, as there is an intriguing eight-game slate in the NBA. Among the teams in action are the Dallas Mavericks, Golden State Warriors, Milwaukee Bucks, Denver Nuggets, and Los Angeles Lakers.

For this parlay we mix in three favorites against the spread, one underdog and the points, and a favorite on the money line. Let’s break down each of the five legs one by one.

The Rockets’ defense will be tested in this one, as the Hornets have been rolling lately. They are averaging 121 points over the last five games, which has coincided with the introduction of LaMelo Ball into the starting lineup. He has been effective playing in two-guard lineups and is also able to play when all three Charlotte point guards are on the floor together. Devonte’ Graham is questionable for this one, but if he does play it could great matchup nightmares for the Rockets. Jae’Sean Tate is likely to be matched up with Ball, and as a result he would have a size disadvantage. With Ball playing the best basketball of his young career (averaging 22 points per game over the past week), the undersized Tate could be in for a long day at the office. The Rockets are missing Christian Wood, which is a huge blow.

Toronto is looking to bounce back from a loss at Atlanta on Saturday night. After beating Brooklyn the night before, the Raptors were in a tough spot and understandably just looked flat. During the week the duo of Fred VanVleet and Kyle Lowry had been playing max minutes and producing a ton; they cooled off against the Hawks but should get back on track here now that they are rest. That would help make up for the absence of OG Anunoby. Meanwhile, Memphis has lost three in a row and is struggling with injuries, too. Both Brandon Clarke and De’Anthony Melton are out, which really hurts their depth. Ja Morant is going to have deal with either Lowry or VanVleet all game long and they are two of the best defensive guards in the league.

Minnesota has quite simply been bad all season. The Timberwolves have also been shorthanded for a chunk of it, and they are currently missing some key pieces. Karl-Anthony Towns is still out, while D’Angelo Russell and Juancho Hernangomez were added to the injury list over the weekend. Towns and Russell are their two best scorers, which means a lot of pressure—probably too much, in fact—is on the likes of Malik Beasley and No. 1 overall pick Anthony Edwards. For Dallas, Luka Doncic is coming off an entertaining duel with Stephen Curry on Saturday. Doncic scored 42 points in a victory by the Mavericks. 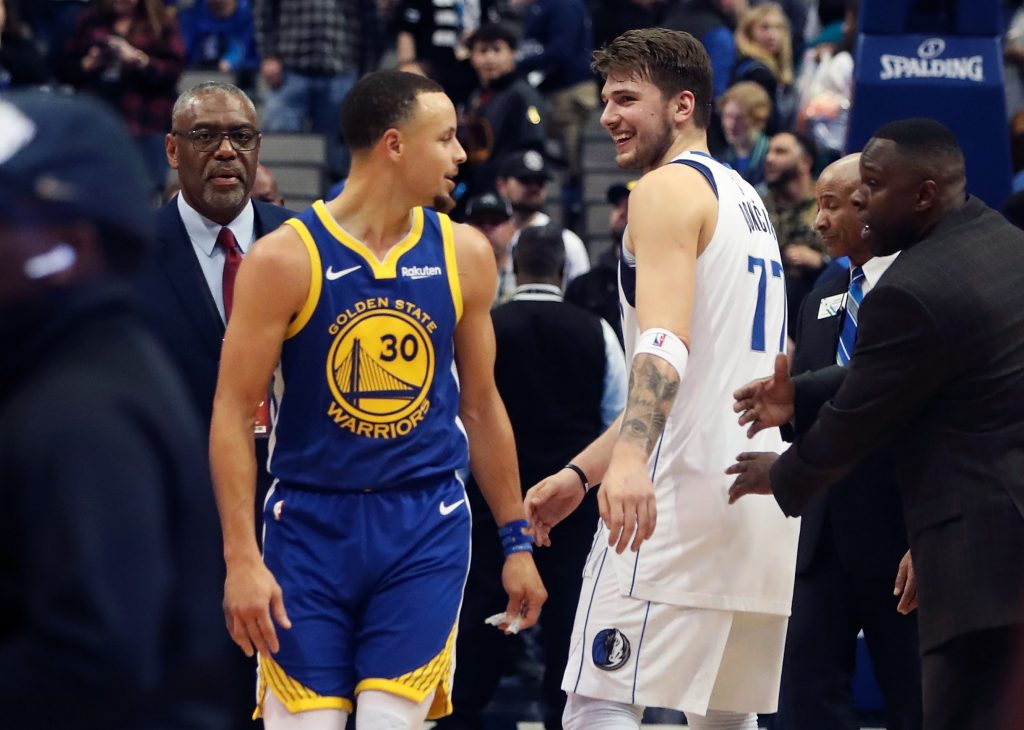 Embarking on a five-game Western Conference road trip after dropping seven of your last nine games doesn’t sound good for your playoff odds. Also not boding well for the Cavaliers is the lost to the Bucks 125-99 at home this past weekend and did so even though Andre Drummond went for 28 points and 11 rebounds. Adding insult to injury (or more like vice versa), forward Larry Nance Jr. suffered a fractured finger and will miss four to six weeks. The Suns are 5-1 in their last six and they have compiled that record by defending well, holding their last two opponents to just 92 and 91 points.

The Bucks have yet to lose a game in February, going 4-0 so far with a winning margin of at least 18 points on all four occasions. Their last two wins came against the aforementioned Cavaliers; in each contest Giannis Antetokounmpo led the way in scoring while making 50 percent of his shots and pulling down double-digit rebounds. The Bucks have been a well-oiled machine offensively in 2020-21, averaging 121.1 points per game—second only to Brooklyn. Denver has disappointment to the tune of a 12-10 record, struggling because star big man Nikola Jokic is not getting enough help.