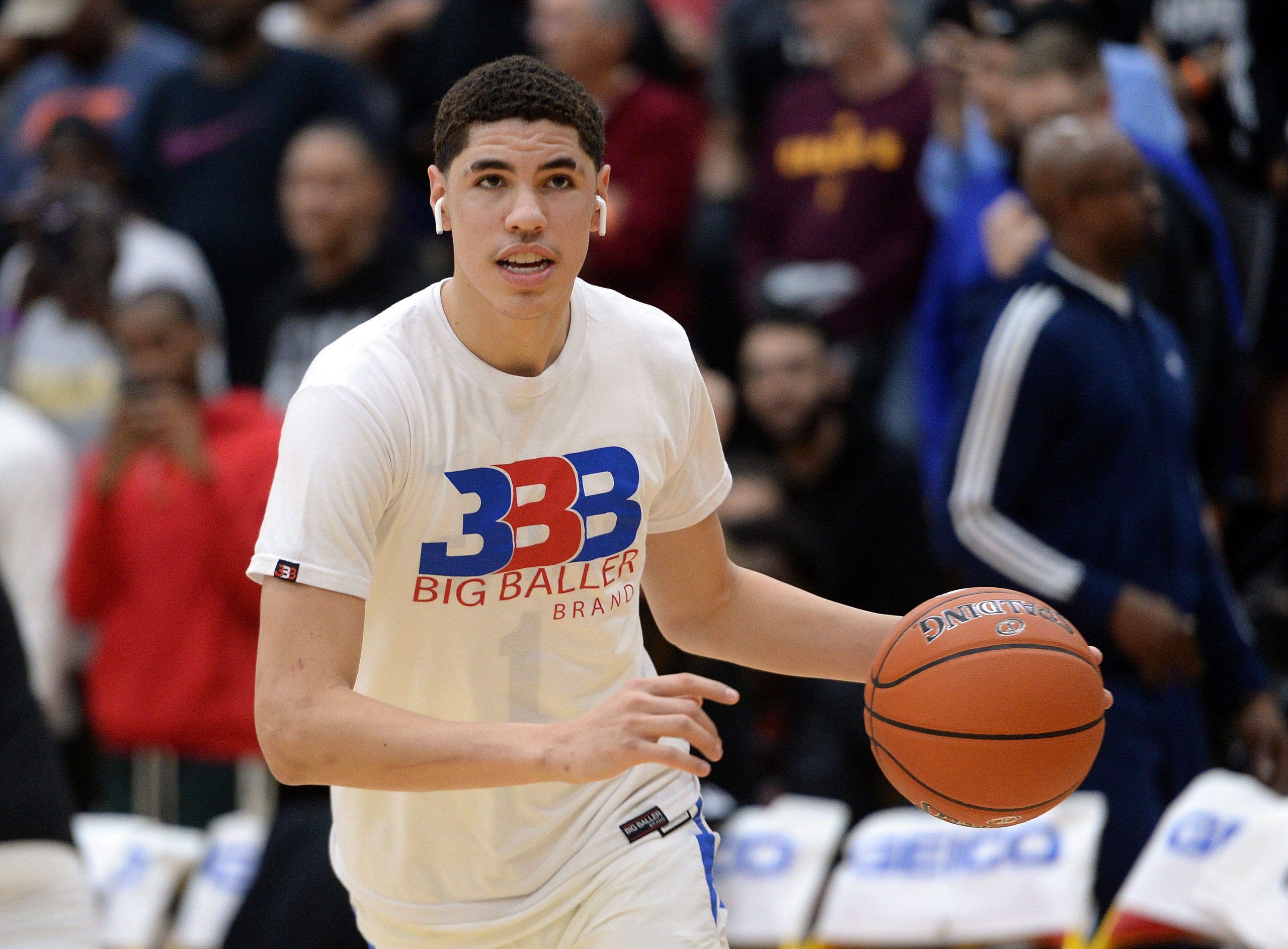 Betting on the No. 1 overall pick is fun, because it is actually in doubt this year (much unlike last summer, when Zion Williamson to the New Orleans Pelicans was an absolute lock). Will it be LaMelo Ball, Anthony Edwards, or James Wiseman whom the Minnesota Timberwolves target in the top spot?

But there are plenty of other intriguing props for Wednesday’s festivities on which you can make plays. Let’s take a look at the best player draft position bets for the 2020 NBA Draft.

Ball is a -200 favorite to be the No. 1 overall pick, having previously trailed Edwards most of the offseason. It is almost certainly coming down to one of those guards, as James Wiseman has +900 odds as the third choice and nobody else is better than +2000. Both Ball and Edwards have a ton of upside—probably tied for the highest in this class. But it can be argued that Ball’s floor is a little bit lower. The 19-year-old, who skipped college and instead played professionally overseas, is more versatile. Edwards is a pure scorer, and that is not necessarily a bad thing. The Timberwolves already have multi-tool talents in Karl-Anthony Towns and D’Angelo Russell, so Edwards could be a perfect compliment to that duo.

If Minnesota goes with the former University of Georgia star instead of the youngest Ball brother, the latter will probably drop out of the top two. The Golden State Warriors own the second pick and Wiseman would be a better fit than Ball in that situation. At +245 odds, Ball falling to at least No. 3 is an intriguing play.

Nobody’s draft stock is rising higher than Williams’ at the moment. The 19-year-old Charlotte native did not do a ton in the way of statistics as a freshman at Florida State, but he has wowed scouts in workouts. He has a prototypical NBA body, standing at 6’8’’ and 225 pounds with a long wingspan. Williams can make an immediate impact on both ends of the floor. With a whole lot of teams hot on his trail and the Atlanta Hawks looking to trade out of the No. 6 spot, that could be a potential spot for someone to go out and grab the former Seminole. And even if that doesn’t happen, the Detroit Pistons are reportedly interested at No. 7.

Lewis has lightning speed and is a good shooter—but he’s not a great shooter. His assist-to-turnover ratio was also unspectacular in two years at Alabama. The 19-year-old remains an unproven commodity, and his ceiling is not as high as that of Edwards, Ball, Williams, and others. There are a ton of highly-touted point guards in this class, so someone has to fall. At +125, Lewis is a good bet to be among the guys who have to wait a while.

Pickswise is the home of free NBA picks and predictions. We will cover all the big offseason news before making picks for every game during the 2021 season. Be sure to check out our 2020 NBA Mock Draft before placing any of your Draft bets.