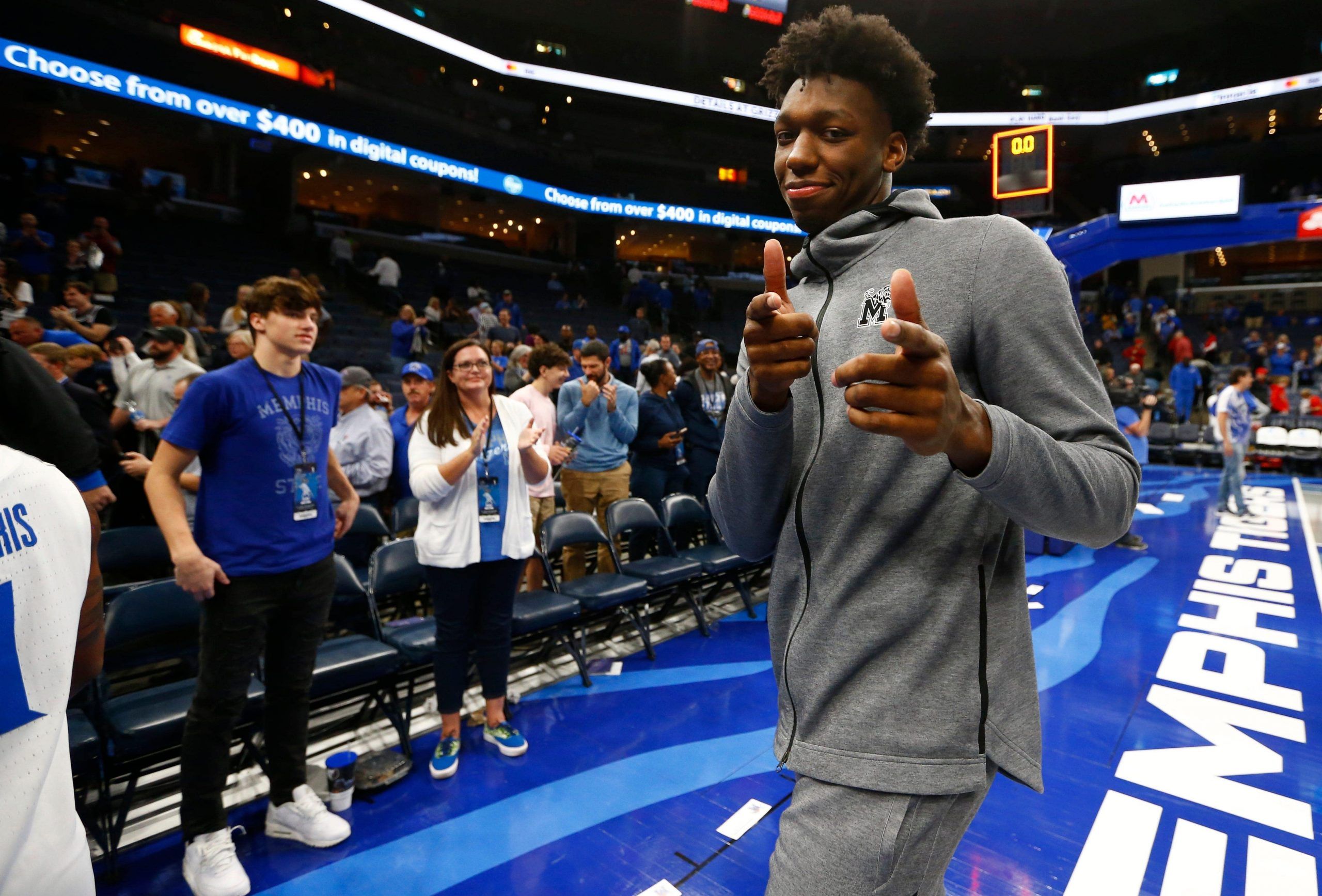 The 2020 NBA Draft will finally take place on Wednesday night. It doesn’t feel too late in that the NBA Finals ended not too long ago, but the draft is normally a summer operation. The coronavirus crisis, of course, has messed up just about everything in the sports world and now these festivities are part of the fall.

Here is our final first-round mock draft in advance of Wednesday’s proceedings.

LaMelo Ball is the favorite to be the No. 1 overall pick, but Edwards has just as much upside and is not as big of a risk.

The lack of a low-post presence has always been an issue for the Warriors, and they have a prime opportunity to address it here.

It would not be shocking to see Michael Jordan pass up Ball and draft a bigger area of need for the Hornets.

This is a bit of a longshot, but if Ball gets past the Timberwolves at No. 1 there is a real chance he could fall the way to No. 4.

Is Avdija the next Luka Doncic? Okay, probably not. But he could end up being the best player in this class.

The Hawks are reportedly looking to trade out of this spot, but settling for Haliburton would not necessarily be a bad move.

Nobody’s stock is rising higher than Williams’ at the moment. Some other team may trade up to No. 6 and steal him from the Pistons.

Toppin’s upside may not be through the roof, but the Knicks just need a rock-solid player who is a borderline sure thing to be productive.

It’s time for the Wizards to start thinking about life in the backcourt after John Wall and Bradley Beal.

The Suns have agreed to a deal with Oklahoma City for Chris Paul. Now it’s time to address the 3 spot in the lineup.

Vassell is first and foremost a force on the defensive end of the floor, which will surely draw the attention of Gregg Popovich.

Marvin Bagley III has not exactly been the savior at forward for the Kings so far in his career, so Achiuwa would help.

The Pelicans won’t be making as much noise with this year’s selection, but Bey would be a good one at this point.

With three first-round picks to work with, the Celtics could go in any number of directions here—including a trade.

Oh, look, another Kentucky freshman coming out of school for the NBA Draft… it’s probably not a bad decision, either.

The Trail Blazers already have a great backcourt, so it would make sense to add a big body in the paint.

After going with a guard at No. 1 overall, the Timberwolves will give Karl-Anthony Towns some help down low.

Even with Kristaps Porzingis, the Mavericks still need some more size. And who knows if Porzingis will be healthy?

The Nets are obviously in win-now mode and Nesmith can provide another scoring punch right away.

Beyond Bam Adebayo, the Heat don’t have much to speak of in the paint. Carey would change that in a big way.

Anthony endured an injury-plagued season with the Tar Heels and his stock has continued to fall, but he would be a steal at this point.

Yes, the Nuggets already have a strong backcourt. But they don’t have any real holes in the starting lineup, so depth at guard would be a good thing.

Speaking of depth, the Jazz could use some behind Donovan Mitchell. Green can have an impact on both ends of the floor.

The one thing Giannis Antetokounmpo can’t do is shoot with consistency. Khris Middleton can, but the Bucks need another perimeter threat.

Although the Thunder overachieved in 2019-20, they are clearly still building for the future. Pokusevski is a talented project.

The Celtics have three first-round picks and not many holes. They could bide their time before bringing Bolmaro to the NBA.

With two first-round picks, the Knicks will add to their backcourt here if they go with Toppin at No. 8 overall.

Paul is gone and the Thunder need a point guard of the future—even if Ricky Rubio sticks around temporarily.

Fred VanVleet could be out in free agency and Kyle Lowry isn’t getting any younger, so this pick makes sense.

Obviously this pick will depend on what Boston does with its first two. Either way, another post presence is needed.