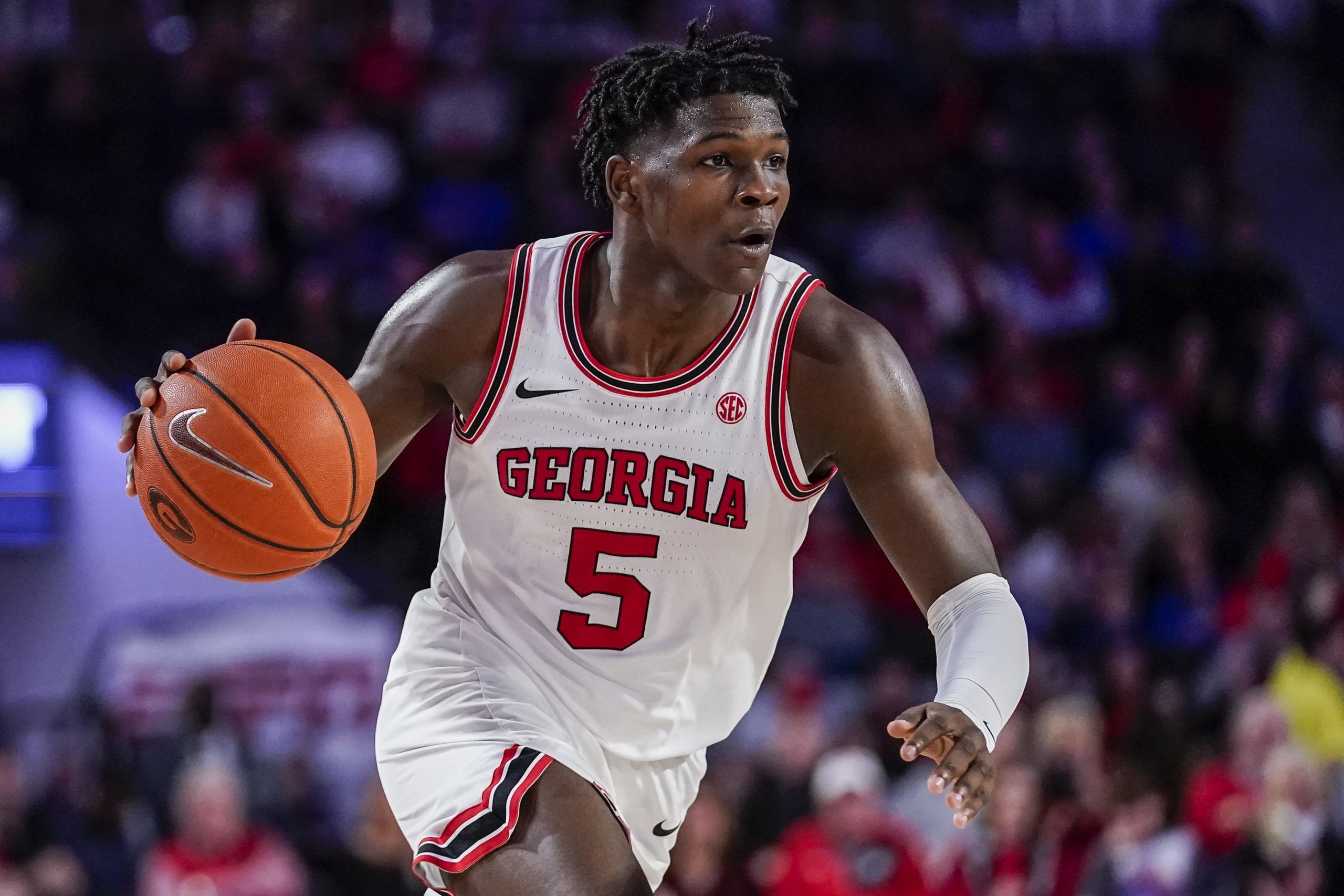 Since graduating from Davidson (The College That Stephen Curry Built), I have been writing about sports--just about any and all you can think of!--and coaching tennis in Atlanta, Ga. Beyond the four major sports, I am an avid tennis fan and cover the ATP Tour on a daily basis. If I'm not busy writing, you can generally find me on a tennis court or traveling the world wherever a sporting event takes me.
@Dimonator133
Updated: 0:54 AM ET November 19, 2020

There is no rest for the wary when it comes to the NBA—not for players, front offices, fans, media…no one. The 2019-20 season basically just ended and now the offseason is packing a fast and furious punch. News has been breaking left and right this week, with blockbuster trades, disgruntled superstars, significant injuries, and of course the NBA Draft.

Before we eventually dive into the winners and losers of the draft in our next piece, here are some immediate thoughts on what transpired throughout Wednesday’s festivities.

As expected, the Minnesota Timberwolves selected Anthony Edwards at No. 1 overall. Odds on Edwards and LaMelo Ball being the top pick fluctuated wildly over the last two days, but we never wavered in our commitment to Edwards as the choice—and apparently neither did the Timberwolves.

From there, the next two picks went as anticipated: James Wiseman to the Golden State Warriors and Ball to the Charlotte Hornets. If the draft really started with the Chicago Bulls at No. 4, then things wasted no time getting interesting. Patrick Williams was Chicago’s target, followed by Isaac Okoro to the Cleveland Cavaliers to round out the top five.

Although there were a few surprises (there are in every draft in every sport, of course), luckily for us this one turned out not too much unlike we expected. We had Ball falling outside the top two at +245 and Williams going inside the top seven at +105. Williams’ had been the hottest commodity in the class for several weeks leading up to Wednesday, so it felt like someone would trade up to No. 6 to get him or he would fall into the Detroit Pistons’ lap at No. 7. Soaring all the way up to Chicago at No. 4 was a bit of a surprise, but not a shock. We also nailed the over on Arizona players and Washington players selected in the first round, the over on freshmen in the top 10, the under on international players in the top 10, and the under on Big 12 players in the first round.

We didn’t see the SEC performing as well as it did…but maybe we should have. The NBA loves Kentucky guys! Tyrese Maxey went 21st to the Philadelphia 76ers (not a surprise) and Immanuel Quickley was taken 25th by the Oklahoma City Thunder (definitely a surprise). When you have about a thousand first-round picks in the next 10 drafts like Oklahoma City does, I guess you can roll the dice every now and then!

That international prop bet brings us to one of the steals of Wednesday night. Under 3.5 foreigners in the top was an absolute lock, even under 2.5 would have been a good play, and the reality came close to being less than 1.5. Deni Avdija fell all the way to the Washington Wizards at No. 10 after it looked like he would go in the top five. Congratulations to fans in our nation’s capital!

Great value was also found in Obi Toppin (No. 8 to the New York Knicks), Tyrese Haliburton (No. 12 to the Sacramento Kings), Saddiq Bey (No. 19 to the Brooklyn Nets), and Jaden McDaniels (No. 28 to the Los Angeles Lakers).

Of course, the Knicks are the Knicks and they obviously couldn’t do two good things in one night. They did some maneuvering with their second pick of the first round—which was acquired earlier in the evening—and ended up with Quickley. It’s unclear why New York felt the need to trade up in order to get to get its hands on the former UK standout, but clearly that was the case.