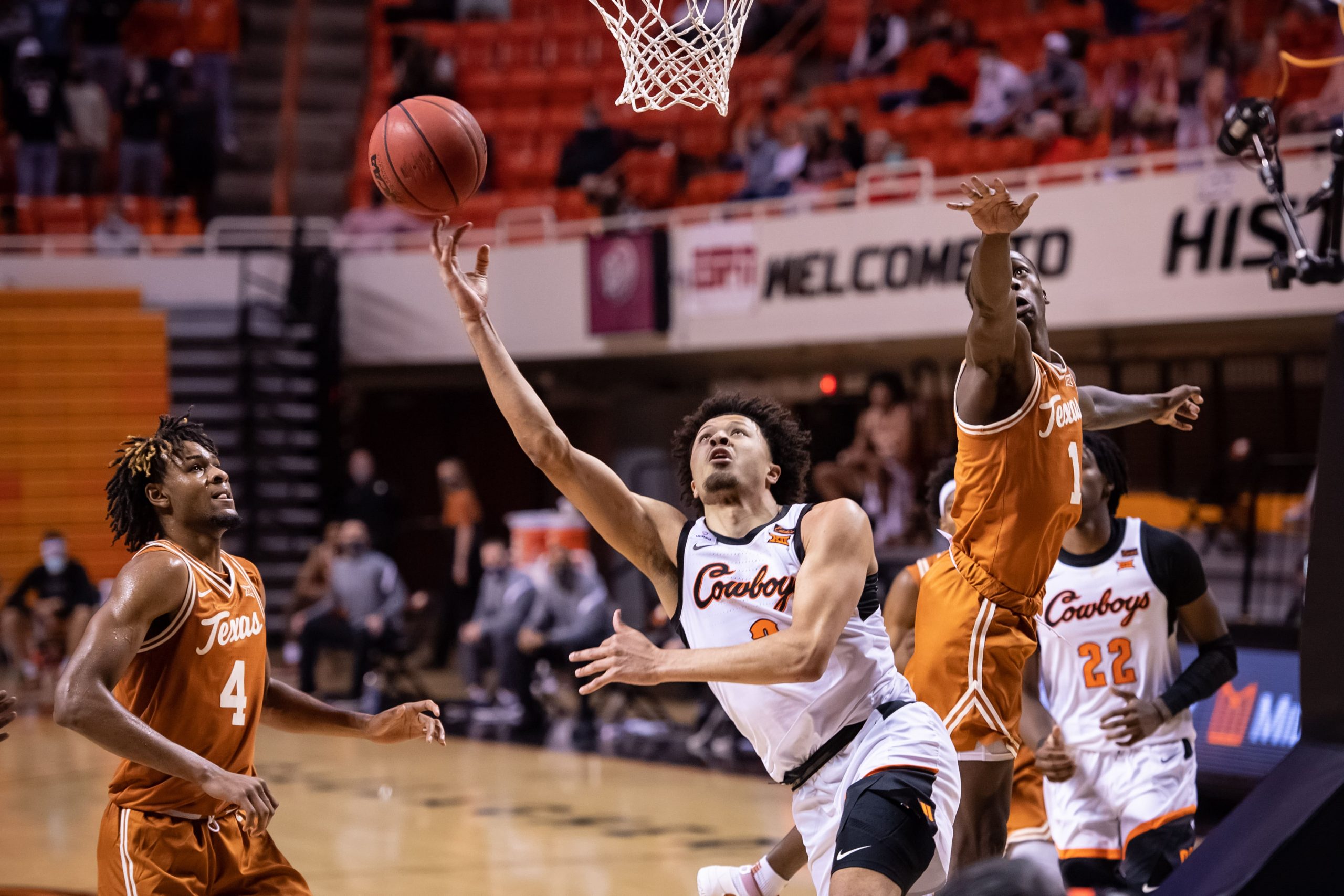 The two highlights of the NBA offseason are the draft and the beginning of free agency. It was the former, of course, that took place on Thursday night. As always, it was an entertaining draft night complete with surprises and trades.

Let’s take a look at the winners from the 2021 selection  process.

The top four was widely anticipated to be Cade Cunningham, Jalen Green, Evan Mobley, and Jalen Suggs. After the first three went as expected, the Toronto Raptors went with Scottie Barnes instead of Suggs. That is not necessarily a bad pick for Toronto by any means, but Orlando will be thrilled to have Suggs. The former Gonzaga star is versatile on both ends of the floor, and most importantly he is a straight-up winner. Orland has not done much winning and surely won’t be next season, but it could be coming at some point in the not-too-distant future. 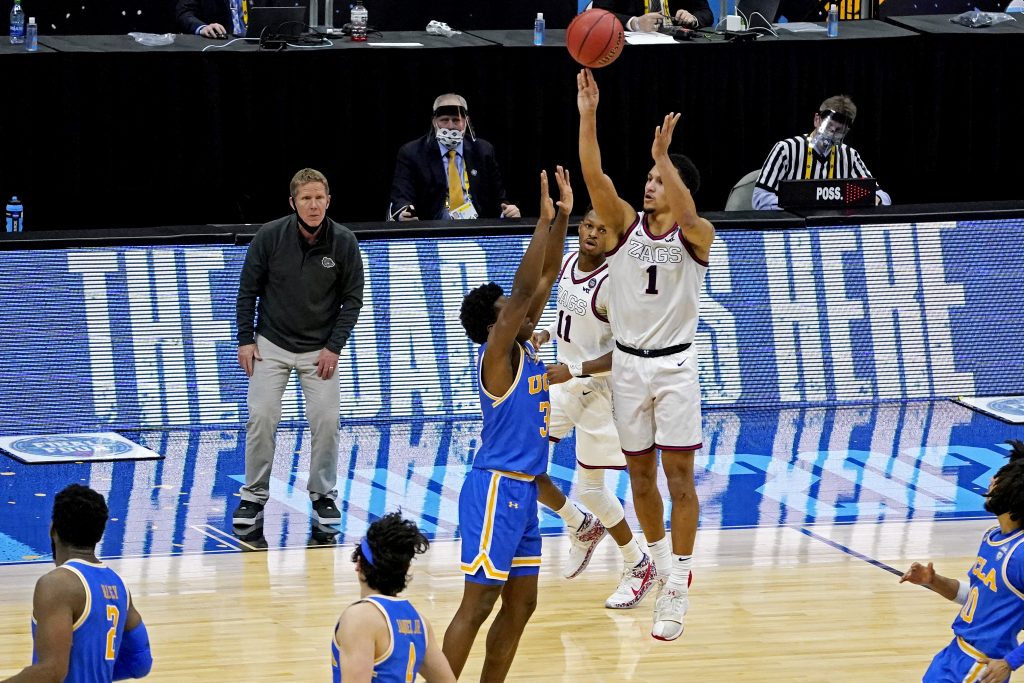 To be abundantly clear, the Rockets are still years away from contending and perhaps even years away from even being decent. But a rebuilding process has to start somewhere, and for this franchise it has started with the 2021 NBA Draft. Houston secured Green at No. 2 overall, which was expected but also an outstanding addition. Alperen Sengun and Usman Garuba joined at No. 16 and No. 23, respectively. Those two big men may be projects (Garuba especially), but the Rockets are by no means in win-now mode so they can afford to wait a while for production. Sengun and Garuba could end up holding down Houston’s frontcourt for years to come. The Rockets rounded out their draft class with Josh Christopher at No. 24. Christopher is a flat-out scorer who is lethal from the three-point line and a great free-throw shooter, as well. Instant offense is exactly what the Rockets need. Then again, who doesn’t need that?

The Hawks selected two players who were expected to go earlier than where they went. Atlanta landed Duke forward Jalen Johnson, who was thought to be in the mix for a lottery spot, at No. 20. Sharife Cooper, whom many assumed would go in the first round, fell to head coach Nate McMillan’s squad at No. 35. Obviously Cooper won’t be starting, but a backup point guard to Trae Young is exactly what the Hawks needed. They also have a surplus at small forward now, which is not the worst problem to have. Another move involving Cam Reddish could be in the works, but either way Atlanta only gets deeper and it was already perhaps the deepest team in the Eastern Conference.

A rookie is not going to sway the odds much; after all, not even LeBron James could resurrect the Cleveland Cavaliers in his first season. Cunningham, this year’s top pick, isn’t going to do that for the moribund Detroit Pistons. Heck, even after drafting Cunningham the Pistons are still tied for last in the title odds at +50000.

What is notable in terms of the overall NBA picture is trades, of which there were more than a few on Thursday. Most notably, the Los Angeles Lakers acquired Russell Westbrook from the Washington Wizards in exchange for Kyle Kuzma, Kentavious Caldwell-Pope, and others. However, that does nothing to make the Lakers championship favorites over the Brooklyn Nets. LA is a +400 second choice, trailing Brooklyn at +200.