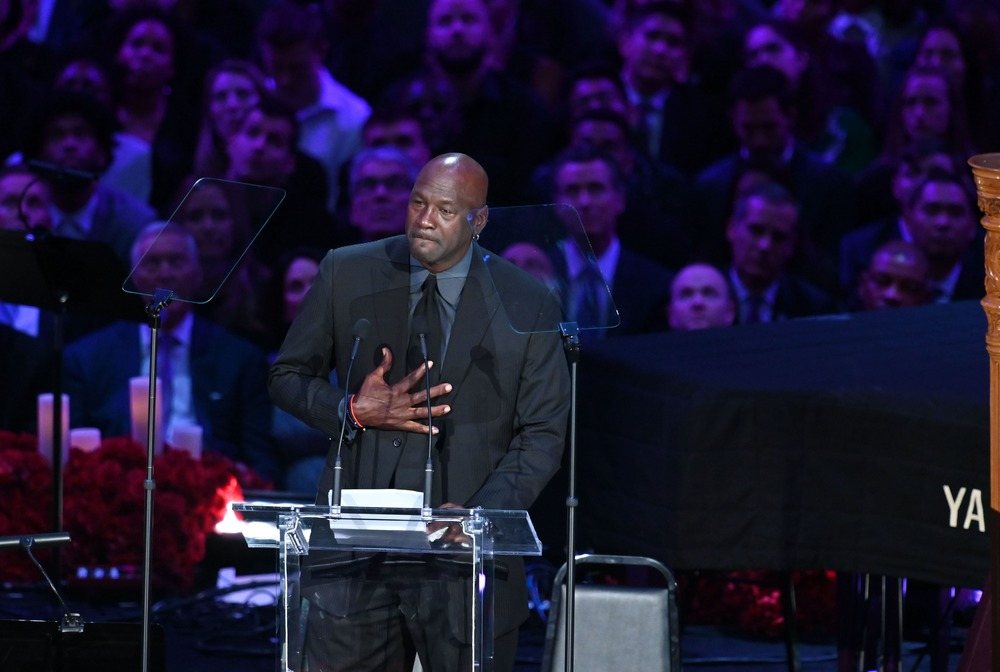 For obvious reasons (thanks a lot, coronavirus), there has not been much to watch in the way of sports over the past month. And that will likely remain the unfortunate case for at least the next two months. CBS’ coverage of the 2004 and 2019 Masters final rounds with Phil Mickelson and Tiger Woods giving respective interviews with Jim Nantz provided at least some kind of temporary cure last weekend.

Starting on Sunday (expedited from a planned June release because, well, no one has anything to do these days), ESPN will air a 10-part documentary series covering the six NBA championships won by Jordan’s Chicago Bulls in the 1990s. They triumphed from 1990-91 through 1992-93 and delivered another three-peat from 1995-96 through 1997-98.

The Golden State Warriors may be the worst team in the entire association this season, but they already own three titles during this Stephen Curry-Klay Thompson-Draymond Green Era. And, oh yeah, they are coached by none other than Steve Kerr—who earned three of his five rings as a player with Chicago in 1996, ’97, and ’98. Kerr guided the high-powered Warriors (not exactly an impossibly difficult task, of course) to championships in 2015, 2017, and 2018. They would have captured four in a row if not for infamously blowing a 3-1 lead against the Cleveland Cavaliers in 2016. Golden State had another opportunity to add to its haul last summer, but an injury-plagued 2018-19 campaign came to an end with a loss to the Toronto Raptors in the NBA Finals.

Injuries have once again crippled the Warriors this season, and with Kevin Durant having already bolted for the Brooklyn Nets they were never going to be able to overcome losses of Curry and Thompson. A 15-50 record has Golden State comfortably in last place in the entire NBA and the only club officially eliminated from playoff contention.

But what could 2020-21 look like? A healthy Curry, Thompson, and Green combined with Andrew Wiggins and the potential No. 1 overall pick in this year’s draft would be an impressive core. As for that pick, it could turn out to be someone like Anthony Edwards, James Wiseman, or LaMelo Ball. Edwards is a -125 favorite to go off the board first, while Wiseman is +250 and Ball comes in at +400.

There are other franchises out there chomping at the bit to become the league’s next dynasty. Although the Raptors are unlikely to go back-to-back without Kawhi Leonard, they have surprised in 2019-20 to the tune of a 46-18 record. At second place in the Eastern Conference, Toronto is a +2500 sixth choice to win the NBA title. The Milwaukee Bucks, who are well positioned to contend for many years thanks mostly to Giannis Antetokounmpo, are +225 co-favorites along with LeBron James and the Los Angeles Lakers. Antetokounmpo is a massive -1000 favorite to earn a second consecutive NBA MVP honor.

Of course, there could just as easily be no NBA champion this season. If that’s the case, the chances for any team becoming the next Chicago Bulls become even slimmer.