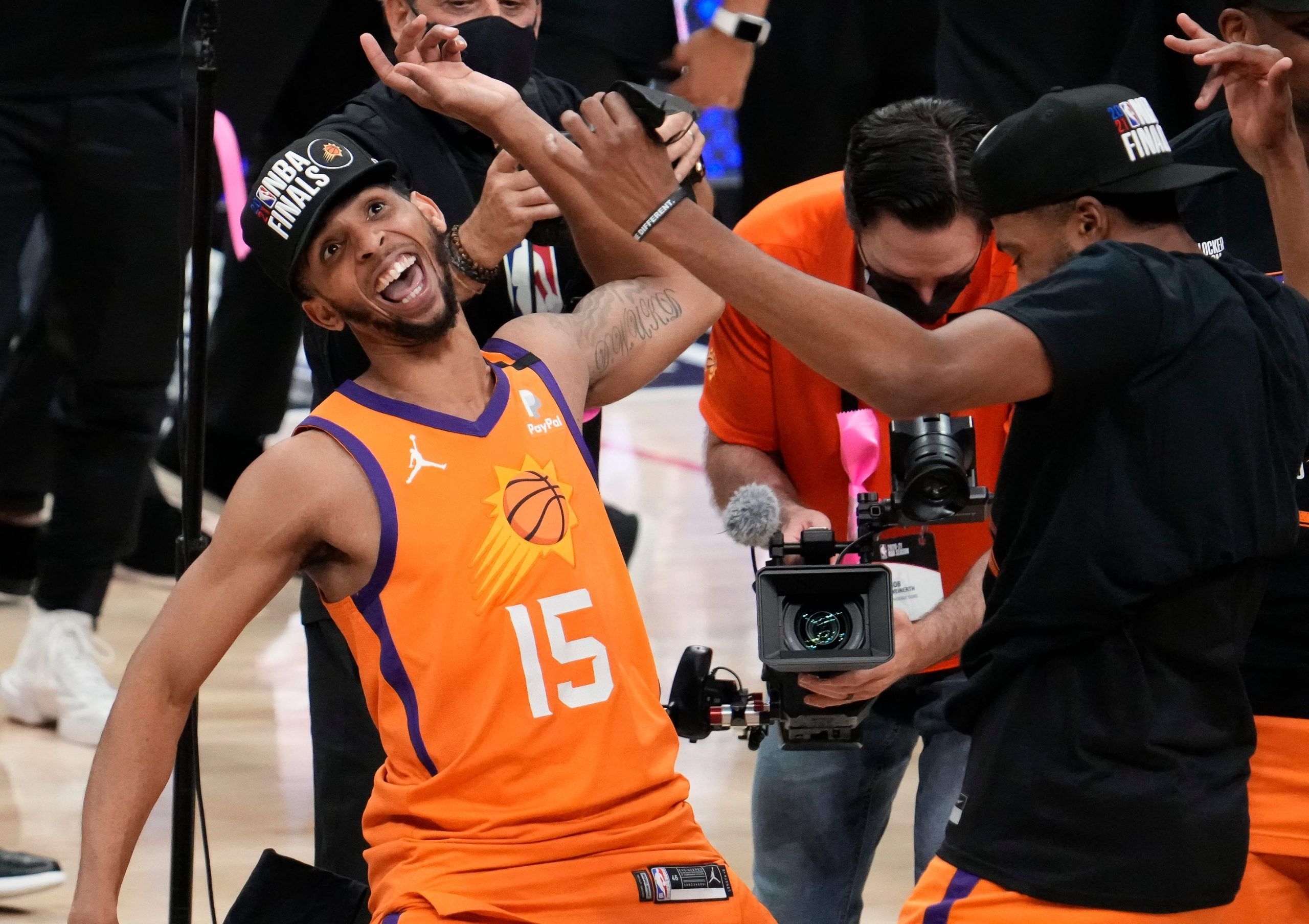 Nobody had the Milwaukee Bucks and Phoenix Suns going to the NBA Finals this season but here we are. At 9pm ET on ABC, we’re going to see this matchup and honestly, I think we’re going to like it. For a lot of us, the NBA Finals signal the end of an NBA season. That’s because it literally is a signal that the NBA season is coming to an end. But instead of being sad, I think we should just make a vow to drop at least one same game parlay for every game. There’s one for tonight that involves only two players but still pays +1397. I like to call that the jackpot.

After you are done with this article, don’t forget to check out our pick on the side and total for tonight’s game. You can also follow me on Twitter for any other bets I might give out throughout the day. 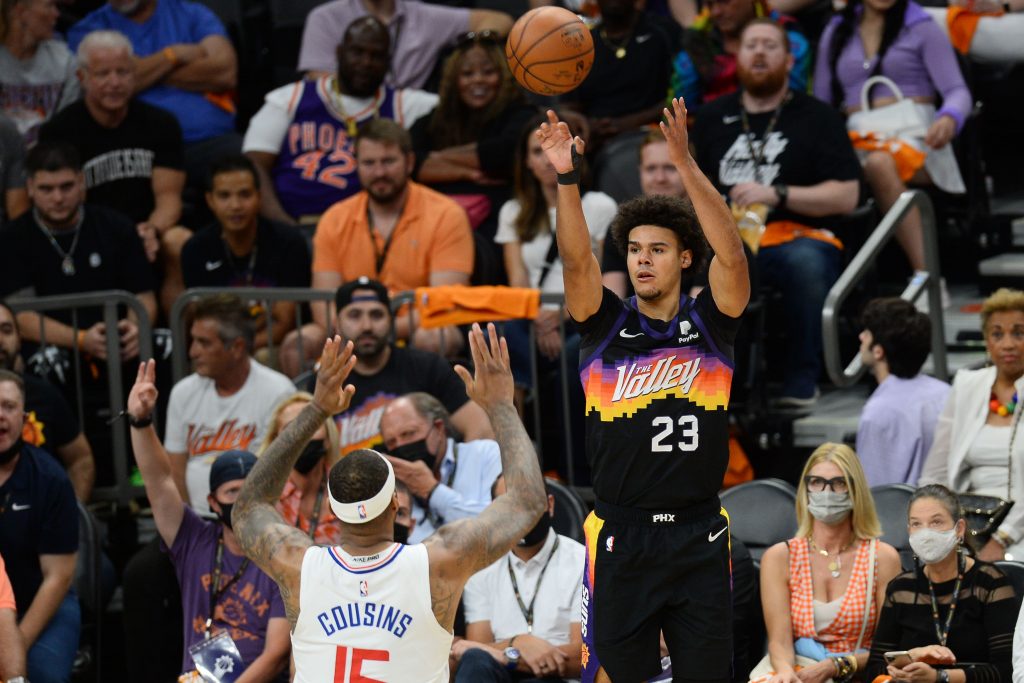 The Suns are 6.5-point favorites tonight and I think there is a chance they dust the Bucks in Game 1. If that is the case, we could see the Suns’ reserves get a few extra minutes. One in particular is Cam Johnson. Johnson excels with the three-ball and Bucks’ opponents have chosen that method of attack all season long. Only three teams in the entire NBA saw their opponents attempt more threes than the Bucks this season. Johnson has scored in double digits in four of his last five games, so it’s not like he will necessarily need the extra minutes or three-point attempts. But at the end of the day, it’s nice to know there is a little upside waiting for us. At +300, this is a straight up steal.

This one doesn’t feel as easy as the Johnson prop but it is still doable and it’s coming at a great price. For starters, if this game turns into a beatdown, Payne will benefit the most. This kid is not shy about shooting the ball as he took nine in the closeout win over the Los Angeles Clippers. Sure he hasn’t scored in double digits since the games when Chris Paul was out but the volume has been there for such a performance. This reminds me of the first round, Game 5 115-85 win over the Los Angeles Lakers when both Payne and Johnson went over ten points but neither played more than 18 minutes. At +1397, this is a fun way to get paid if this one turns out to be a beatdown.