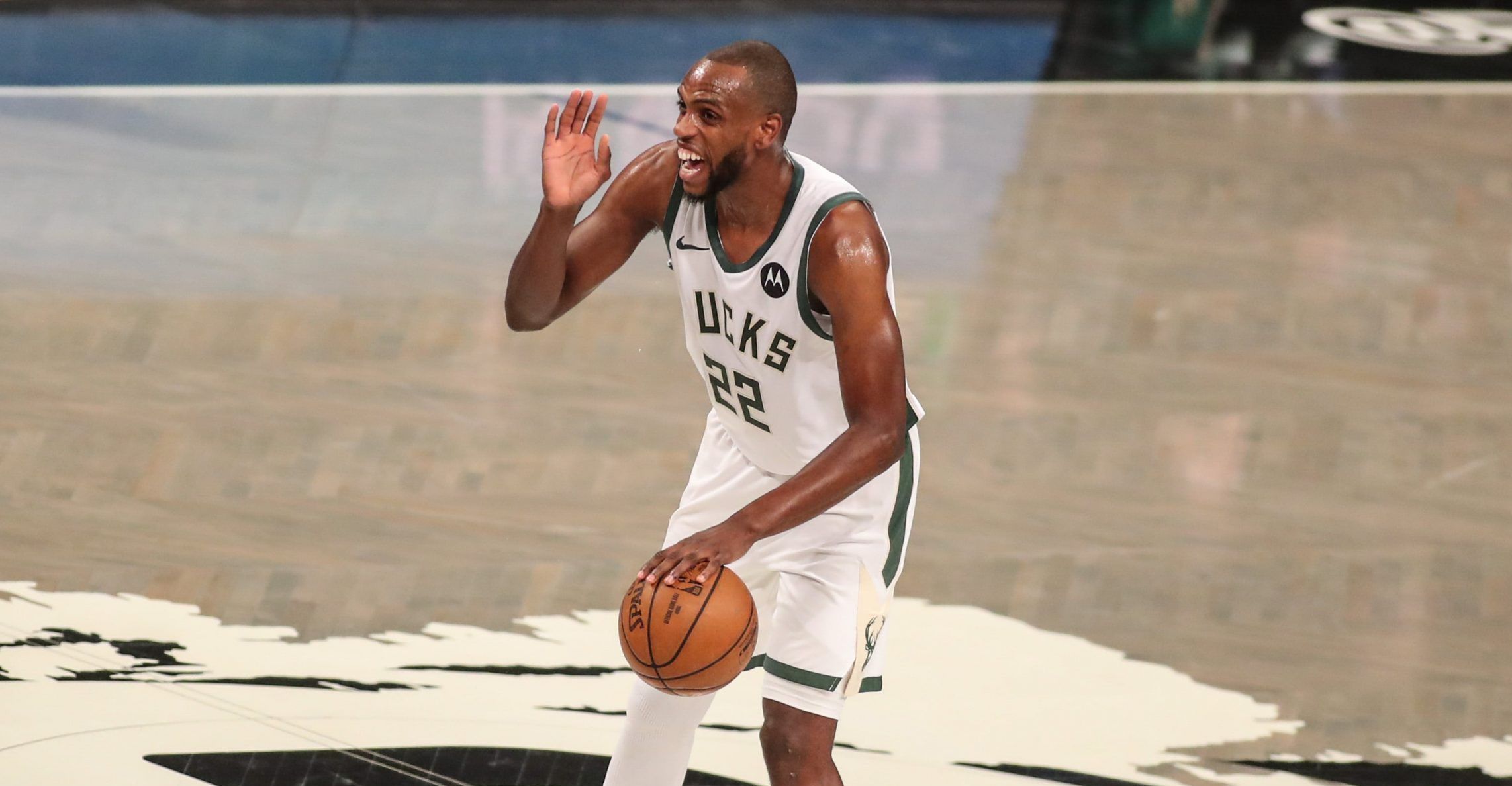 I'm an editor here at Pickswise who was raised in a household full of sports fanatics. Since I unfortunately never had LeBron James' jumping ability I wasn't able to make it to the NBA, and chose writing about sports as the next best thing. An avid sports bettor myself, I'm excited to get to write about the industry as it gets set to take off across the country. Buckle up.
Updated: 5:48 AM ET July 11, 2021

The NBA Finals are underway, and the Phoenix Suns have taken a commanding 2-0 lead over the Milwaukee Bucks. Giannis Antetokounmpo’s return to the lineup ultimately hasn’t meant much. Will Antetokounmpo and the Bucks come out with a much better effort at home on Sunday to avoid falling down 3-0?

At Pickswise we have tons of great content for the finals, including same game parlays and picks on the side and total for every matchup. But right now we’re going to talk about one of my favorite props: first-basket bets. Let’s dive into my best such bet for Sunday, where we’re counting on Khris Middleton. We also have a long-shot play at the end.

It appears we have our answer as to who will be starting with the ball in this series. The Suns and Bucks have played four times this season now, and Milwaukee has won the opening tip each time. Brook Lopez tries really hard for these tips, and it appears Deandre Ayton is content to more or less let him have them.

Especially at home with the team down 2-0, Milwaukee is going to come out aggressive and I think the play has to be a Bucks player. Of those, Middleton feels right here. I’ve had a lot of success with these first basket props lately, and even though we didn’t cash in Game 2 I was still correct about Jrue Holiday taking the first shot (unfortunately he missed it).

Here it makes a lot of sense that the Bucks will look to get Middleton going. His importance to this series can’t be understated, and if Milwaukee is going to make a comeback he’s going to need to step up. He was ice cold in Game 2, so I think they’ll make it a priority to get him some confidence right away.

It wouldn’t surprise me at all if the first play drawn up is a mid-range shot for Middleton. He took 26 shots in Game 1, so the volume will be there. In Game 1 he took the team’s first shot from the floor (Antetokounmpo attempted free-throws first).

Be sure to check out our best player props for Game 3 of Bucks vs. Suns

I continue to think oddsmakers are undervaluing Paul on these bets, and I’m going to keep recommending him ’til I’m blue in the face. If you’re looking for a Suns player, he’s the play. I recommended him at +1000 in Game 1 and he almost cashed. He took the Suns’ first shot but just missed an 18-foot mid-range jump shot. In Games 3, 4, and 5 against the Clippers in the Western Conference Finals, Paul took the Suns’ second shot from the floor each time. Now we’re getting even better odds at +1100, and he’s been red-hot offensively through the first two games of this series. If it’s not Middleton for you, look at Paul.