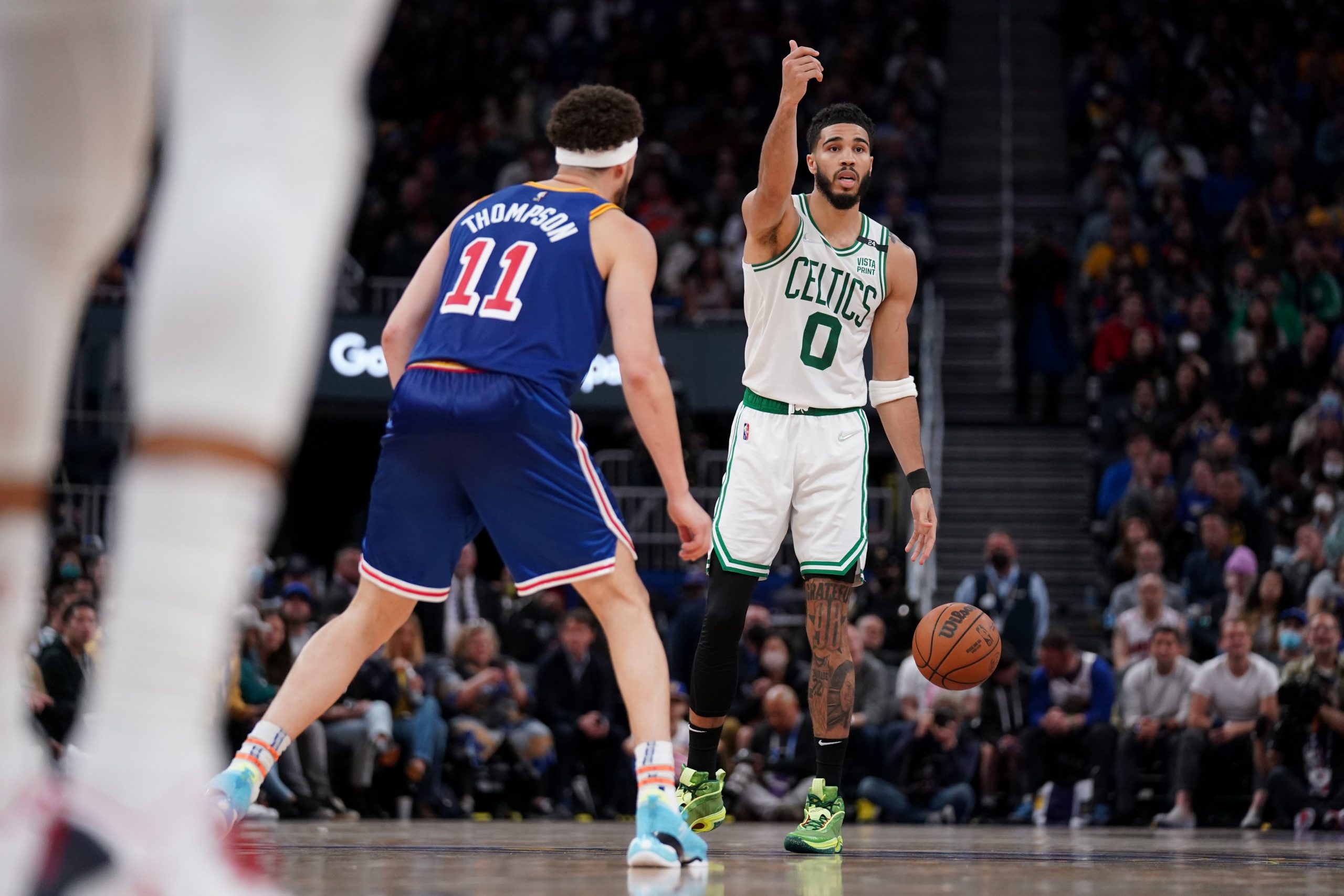 Game 2 of the NBA Finals takes place – finally – this evening. Having two full days off in between games is ridiculous even when teams travel from one location to another; in this scenario there were two full days off between a pair of games both in Golden State! Whatever the case, the Warriors hope it helps them regroup from Thursday’s series-opening home loss to the Celtics. Game 2 may not be a mathematical must-win situation for Stephen Curry and company, but they sure don’t want to go to Boston trailing 2-0 in the best-of-seven set.

But enough about the big picture. For now we are focused on the very start of Game 2, namely the first-basket scorer. Which player will get the scoreboard in motion? Let’s take a look at the best bet to be made.

Needless to say, the tipoff is the most important factor that should be looked at when deciding on first-basket bets. Players on whichever team gains possession are going to have by far the best opportunities. For the Celtics, big men Al Horford and Robert Williams III have been finding themselves in the starting lineup at the same time and they have been splitting tipoff duties. Given how well Game 1 went for the C’s (they won 120-108), you can be sure that head coach Ime Udoka isn’t going to mess with his rotation. That means both Horford and Williams III will be on the court at the start. You can assume RW3 will get the nod again since he won the tip against Golden State center Kevon Looney on Thursday. In fact, Williams also beat out Looney for a jump-ball later in the contest. There is no reason to think anything will change today. After all, the sample size is much bigger than just Game 1. In the regular season, Williams won 65.7% of his jumps (46 of 70); Looney finished at an anemic 36.5% (35 of 96). In the playoffs Looney has been even worse (4 for 13, 30.8%).

Assuming Boston gets the ball first, don’t be surprised if Jayson Tatum takes advantage. The former Duke standout was a disastrous 3-for-17 from the floor in the opener, so he will be eager to bounce back and make a statement right from the start. It should also be noted that Tatum took the first shot of Game 1 (he missed, and following a flurry of other misses it was Curry who eventually drained a 3-pointer for an early 3-0 Golden State lead). As bad as Tatum was on Thursday, he still attempted the second-most shots on the Celtics (trailing only Jaylen Brown) and the third-most overall (Curry also had more, as expected). Look for the 24-year-old to come out firing again, so as a +600 third favorite (tied with Klay Thompson) he has great value.

Be sure to check out our Celtics vs Warriors preview