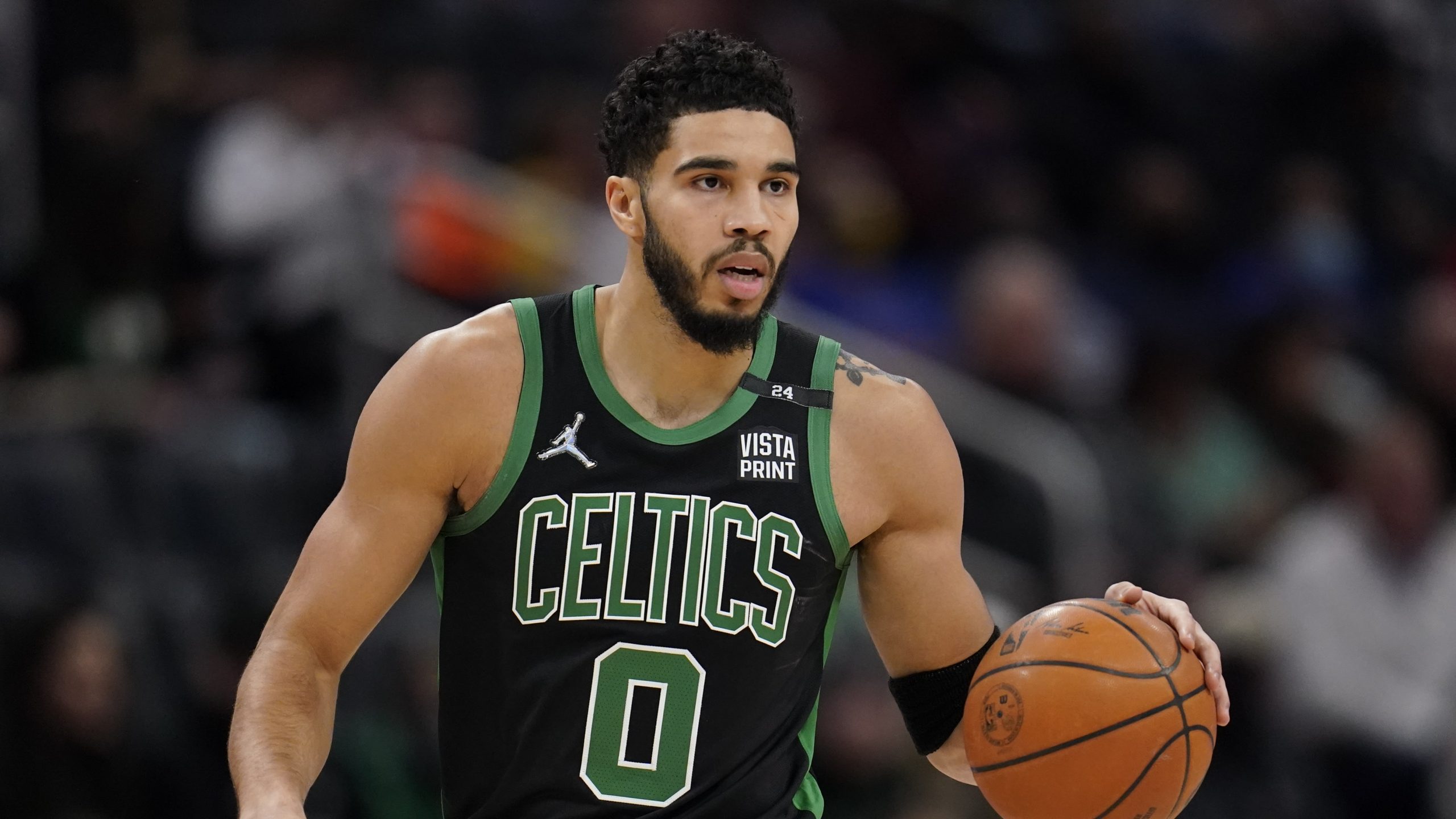 The NBA Finals are heating up nicely. It is all tied up at 2-2 between the Golden State Warriors and Boston Celtics going back to Golden State for Game 5. Following a pair of relative blowouts, Game 4 did not disappoint. Boston led most of the way in front of the home crowd on Friday before a dramatic fourth quarter saw the visitors pull away late.

What will Monday night have in store? Only time will tell, but for now we aren’t worried about the big picture. In this piece we are focused only on the very start of Monday’s action, namely the first-basket scorer. Which player will get the scoreboard in motion? Let’s take a look at the best bet to be made.

These playoffs have been extremely profitable for me in the department of first-basket betting, including a Marcus Smart +1200 winner in Game 4. Let’s keep the momentum going with my best bet for Game 5!

The tipoff is the most important factor that should be looked at when deciding on first-basket bets. Obviously players on whichever team gains possession are going to have by far the best opportunities. Boston big man Robert Williams III is 3-for-4 on opening tips in this series (2-for-3 against Kevon Looney and 1-for-1 at the expense of Draymond Green). Golden State started Otto Porter Jr. over Looney in Game 4, leaving tipoff duties to Green. That probably won’t happen again considering Porter did nothing and Looney ended up logging 28 minutes while recording 6 points and 11 rebounds. Of course, even if Looney is back in the circle you still have to like Williams’ chances. After all, the sample size extends beyond just his 2-for-3 effort so far in the NBA Finals. In the regular season, RW3 won 65.7 percent of his jumps (46 of 70); Looney finished at an anemic 36.5 percent (35 of 96). In these playoffs the Warriors’ center has been even worse (5 for 16, 31.3 percent).

If the Celtics do control the ball first, don’t be surprised if Tatum becomes the beneficiary. When you can get the second-best player on the floor as the fourth favorite at +650, it’s an opportunity your really should take. Tatum has taken 23 shots in each of the past two contests and he will be eager to get back on track right away in Game 5 after making just 8 of those 23 attempts in Game 4. Only once in this series has any other Boston player forked up more shots than Tatum (Jaylen Brown in Game 1). The former Duke standout attempt the first shot of Game 1 and scored his team’s second points in both Game 2 and Game 4. Look him to get involved immediately on Monday. It has to be said that Smart once again has great value since you can still get him at +1200, but this time around I’m leaning toward Tatum.

Be sure to check out our Celtics vs Warriors preview