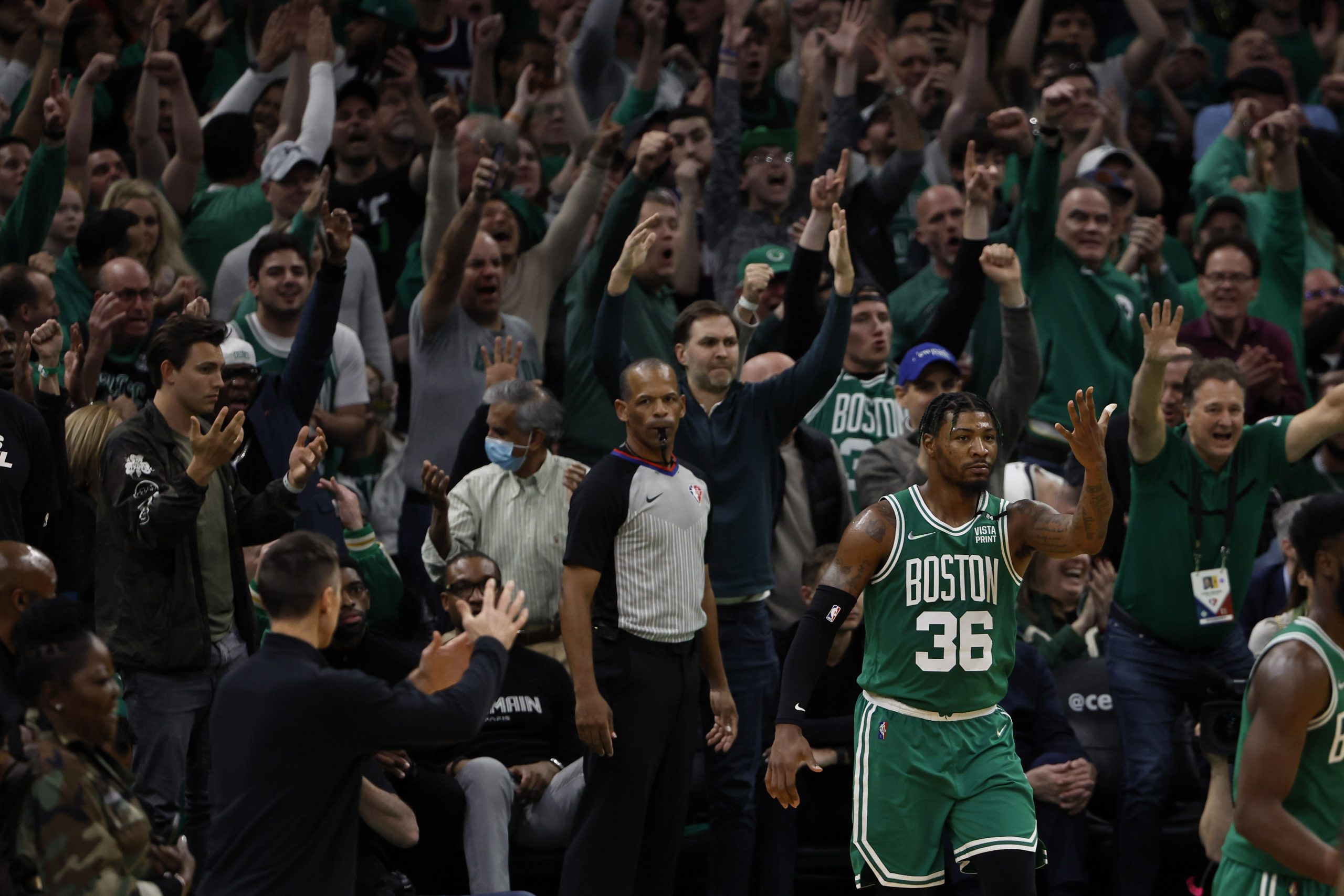 Mercifully we don’t have to wait two full days this time around for another NBA Finals game to be played. The Boston Celtics took a 2-1 lead over the Golden State Warriors on Wednesday and Game 4 will take place on Friday night. Can Golden State bounce back or will Boston put itself on the brink of its first title since 2007-08?

For now we aren’t worried about the big picture. In this piece we are focused only on the very start of Game 4, namely the first-basket scorer. Which player will get the scoreboard in motion? Let’s take a look at the best bet to be made.

Needless to say, the tipoff is the most important factor that should be looked at when deciding on first-basket bets. Players on whichever team gains possession are going to have by far the best opportunities. Boston big man Robert Williams III is a 2-for-3 on opening tips in this series, having got the better of Golden State center Kevon Looney on each occasion in Golden State before losing the jump on Wednesday. However, both guys mistimed their leaps in Game 3, it’s not like Looney beat out Williams fair and square. I fully anticipate RW3 restoring order to the proceedings on Friday. After all, the sample size extends beyond just his 2-1 record through the first three contests of the NBA Finals. Williams won 65.7% of his jumps (46 of 70) during the regular season while Looney registered at an anemic 36.5% (35 of 96). In the playoffs Looney has been even worse (5 for 15, 33.3%).

If Boston does control the ball first, Smart is the smartest bet to make. There is no question that he has the best value at +1200 (only Looney has longer odds). Smart attempted 17 shots in Game 3 (second-most on the team behind Jayson Tatum) and made 8 of them to finish with 24 points. He forked up three shots in the first 4:23 of the contest, making one. In both Game 1 and Game 2 the former Oklahoma State standout made Boston’s second basket. Clearly he is involving himself early and often in these NBA Finals. With the Warriors surely doing their best to lock down Tatum and Jaylen Brown right from the start, the door should be open for Smart.

Be sure to check out our Warriors vs Celtics same game parlay (+1322 odds!)