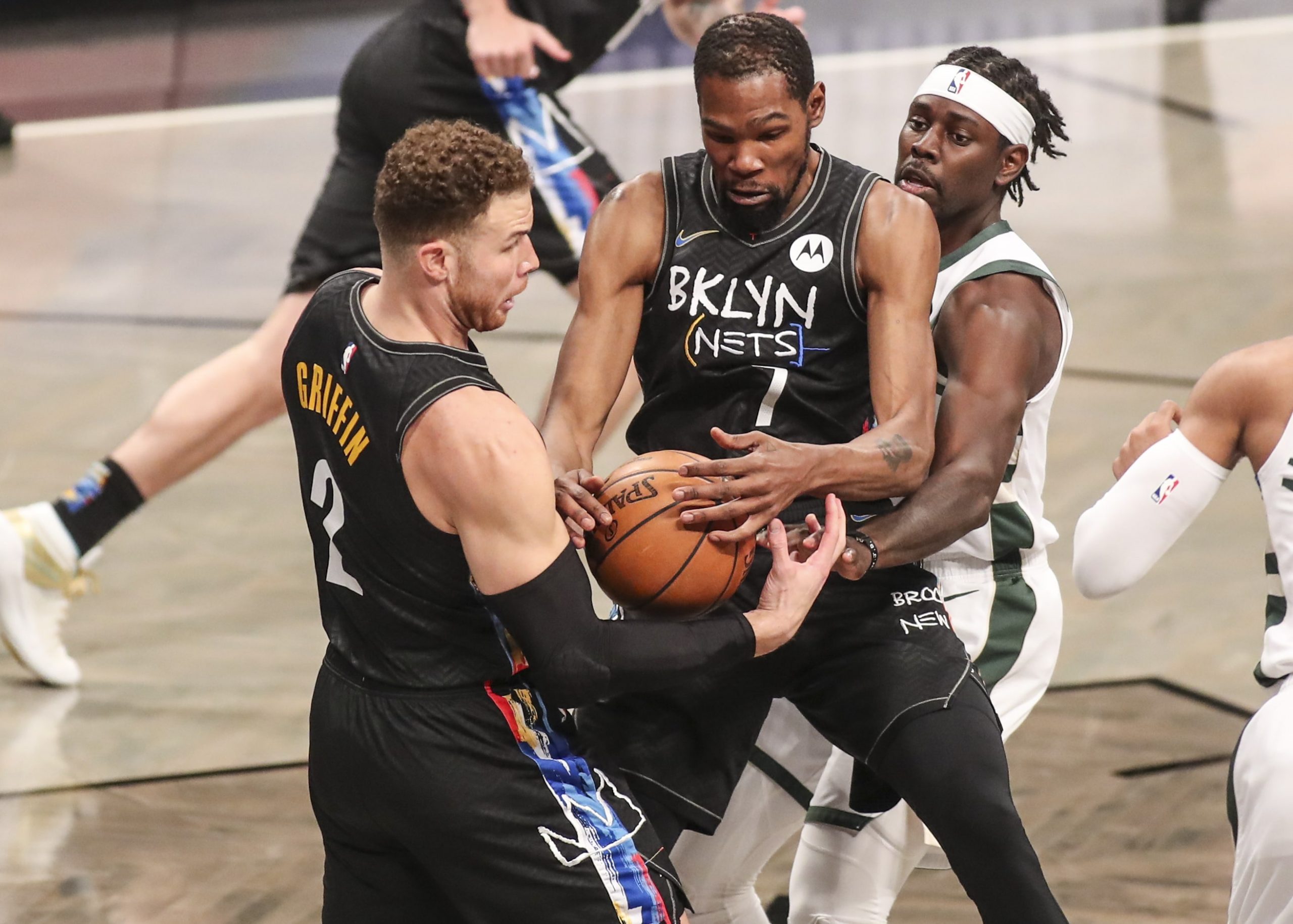 The Portland Trail Blazers make their lone trip of the season to Brooklyn tonight as they face Kevin Durant and the Nets, who just had a 4-game winning streak ended. The game starts at 7:30 pm ET, and I’ve prepared a same game parlay which is available below.

Also make sure to check our predictions on the side and total for the rest of Friday’s 12-game slate, including the Phoenix Suns hosting the Chicago Bulls.

Let’s jump into the Blazers vs Nets game now though!

Josh Hart is the lone offensive weapon available for the injury-decimated Blazers right now. He is averaging 17.6 points per game over his last 9 outings, but over his last 3 he’s had 44, 31 and 17 points, while taking 20+ shots in 2 of those games. I’m expecting a similar amount of shots for him tonight against a Nets team that isn’t really good at defending the perimeter. Brooklyn is allowing 36.5% makes from 3-point land in their last 3 games, a perfect opportunity to Hart to do some damage as he has made 2, 4 and 6 threes over his last 3 games. In March he is making them at a 36% clip, and I’m confident his teammates will find open looks for him as that is the only way they will be competitive in tonight’s game.

Speaking of being competitive, Goran Dragic has made a career out of that style of play and so far with the Nets in 10 games he’s proving to be a really decent signing. He’s averaging 4.8 assists per game during March and in his last 7 games he has gone over 4.5 assists on 4 occasions. Portland ranks only 29th in the NBA in opponent assists per game, allowing 26.4 per game, and in their last 3 games that has increased to 28.3. The Knicks’ last opponents just had 31 assists against them on Wednesday, and the Nets are a far better team when it comes to moving the ball. Expect Dragic to find his teammates in this one.

Kevin Durant has disappointed a bit with his offensive output over the past couple of games, but that should change tonight against one of the weakest defenses in the NBA. KD had scored 30 or more in 4 of 7 games this month, while averaging 28.9 points per game. His shooting is also on point at 51.4% from the field and 37.2% from 3-point land. He rarely misses any free throws, and in March he is making almost 92% of them on 6.9 attempts per game. So he can hurt teams in a variety of ways. I just hope this game isn’t such a blowout early on that Durant sits out the second half.