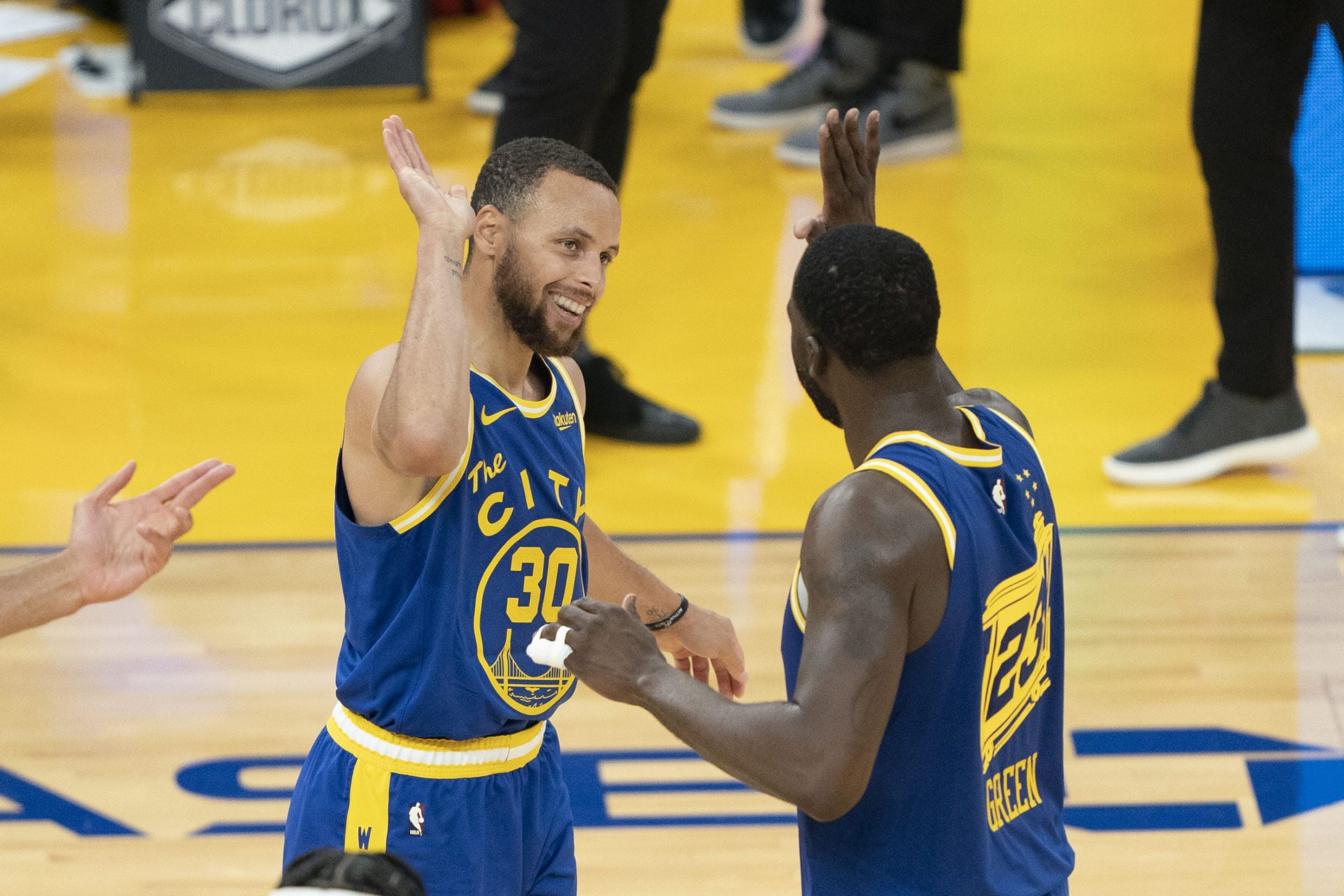 It’s a busy Friday night in the NBA with 8 games, including an ESPN double-header. The Golden State Warriors and Boston Celtics tip things off at 7.30 pm ET, followed by the LA Lakers and Minnesota Timberwolves at 10:00 pm ET.

Check our same-game parlay for Warriors vs Celtics below, but also visit our website and see our predictions on the side and total for the rest of Friday’s 8-game slate.

Warriors are one of the best road teams with a 9-3 record and after all the buzz around Curry and his all-time 3-point record they can finally go back to normal. They are facing a team that’s beaten them 7 times in the last 10 meetings, but the Celtics aren’t exactly having the best of seasons. They have lost 4 of their last 6 games and are just 1-5 SU in the last 6 against the Western Conference. The Warriors have beaten 8 of their last 9 Eastern Conference opponents, plus they are 5-1 ATS in the last 6 vs Atlantic Division teams. I’m expecting a tight game tonight, but ultimately the Warriors should come out on top; fingers crossed the Celtics put up a fight and it finishes single-digits! Pickswise handicapper Matt Wiesenfeld has also backed the Warriors to win by 4 points, so that’s another confidence-booster.

Tatum has been cooking lately, he is coming off a 42-point night against the defending champions Bucks. He drained 7 threes in that game and has scored 5 or more threes in 2 of his last 4 games. His attempts have gone way up, so far in December he is attempting 8.4 per game while making 40% of his shots from beyond the arc. Those are all solid numbers, facing a team like the Warriors he will definitely try to match whatever Curry throws at him. In his last game vs Golden State he had 44 points and connected on 5 shots from deep and in the game before that he had 4. The odds are just too good to pass up here judging by the run he has been on lately.