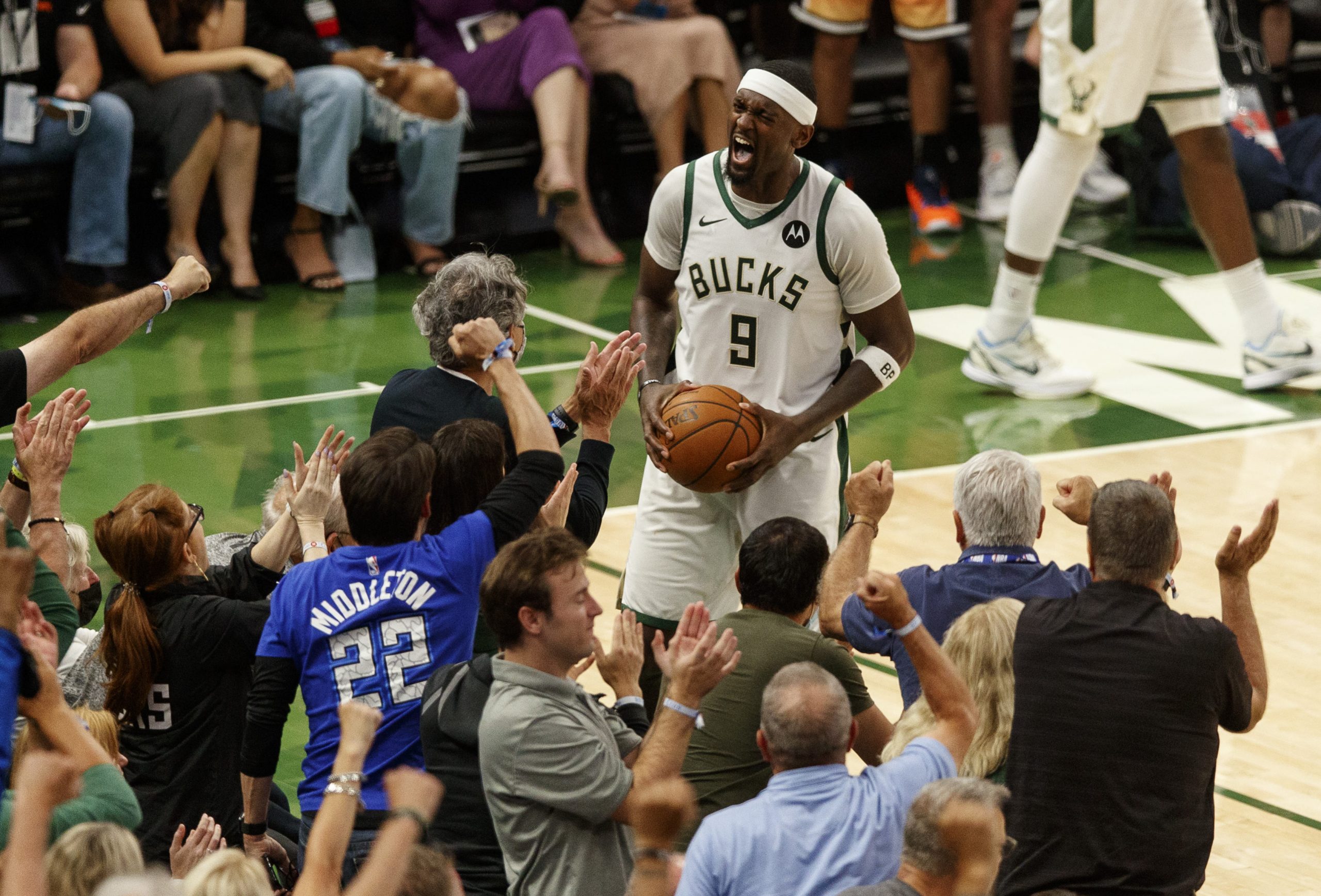 A total of 18 teams will hit the hardwood in the NBA tonight and another ESPN double-header is coming our way. It will be a rematch of the Eastern Conference semifinals between the Milwaukee Bucks and Brooklyn Nets at 7:30 pm ET, and I have prepared a same game parlay that you can see below.

Be sure to check our predictions on the side and total for the rest of Friday’s 9-game slate, but let’s focus on the Bucks vs Nets first!

I feel like this total is a bit inflated considering how many players are absent on both teams. The Bucks will be without point guard Jrue Holiday, which will certainly impact their production, and the same goes for the Nets, who will be without Kyrie Irving, who isn’t allowed to play in home games. The other night against Indiana we saw 250 points scored and mainly that’s the Kyrie effect. In the previous 10 meetings the total has gone under 8 times and the teams are averaging just 215 points per game. Brooklyn ranks 6th in defensive efficiency, while the Bucks are 11th. Both sides will focus a bit more on defense in this one, which should result in a lower-scoring affair.

Check out our full preview for Milwaukee Bucks vs Brooklyn Nets

Bobby Portis has been a reliable contributor all season. In his last 6 games he has been hot from 3-point land, averaging 60% makes from deep. That’s a solid increase of almost 17% compared to his season average. On the road he tends to score more points than at home and he’s scored 2 or more threes in 6 of his last 7 games. Brooklyn does a solid job defending the three this season, however in the last 3 games it has allowed 33.6% makes from distance. Portis will be guarded by James Harden for a decent chunk of time tonight; he can definitely take advantage of that, as Harden isn’t really focused on stopping players on defense.

The Beard is expected to sacrifice the most with Kyrie back in the picture, but with the former No. 1 pick not playing in this one Harden’s production should go up a bit. He finished the last 2 games with just 19 and 18 points while attempting just 14 and 12 shots. Prior to those games he had a streak of 4 straight in which he scored 30 or more. For his career in 23 games vs Milwaukee, he is averaging 24.9 points, so he is right on the edge. In the previous 2 meetings with Giannis Antetokounmpo and company he is averaging 27 points per game. With Kyrie not playing he should get plenty of shot attempts and hopefully he can deliver a solid performance.

Pickswise is the home of free NBA Picks and Predictions. Check out the latest NBA Prop Bets and NBA Parlays as well as NBA Best Bets from our