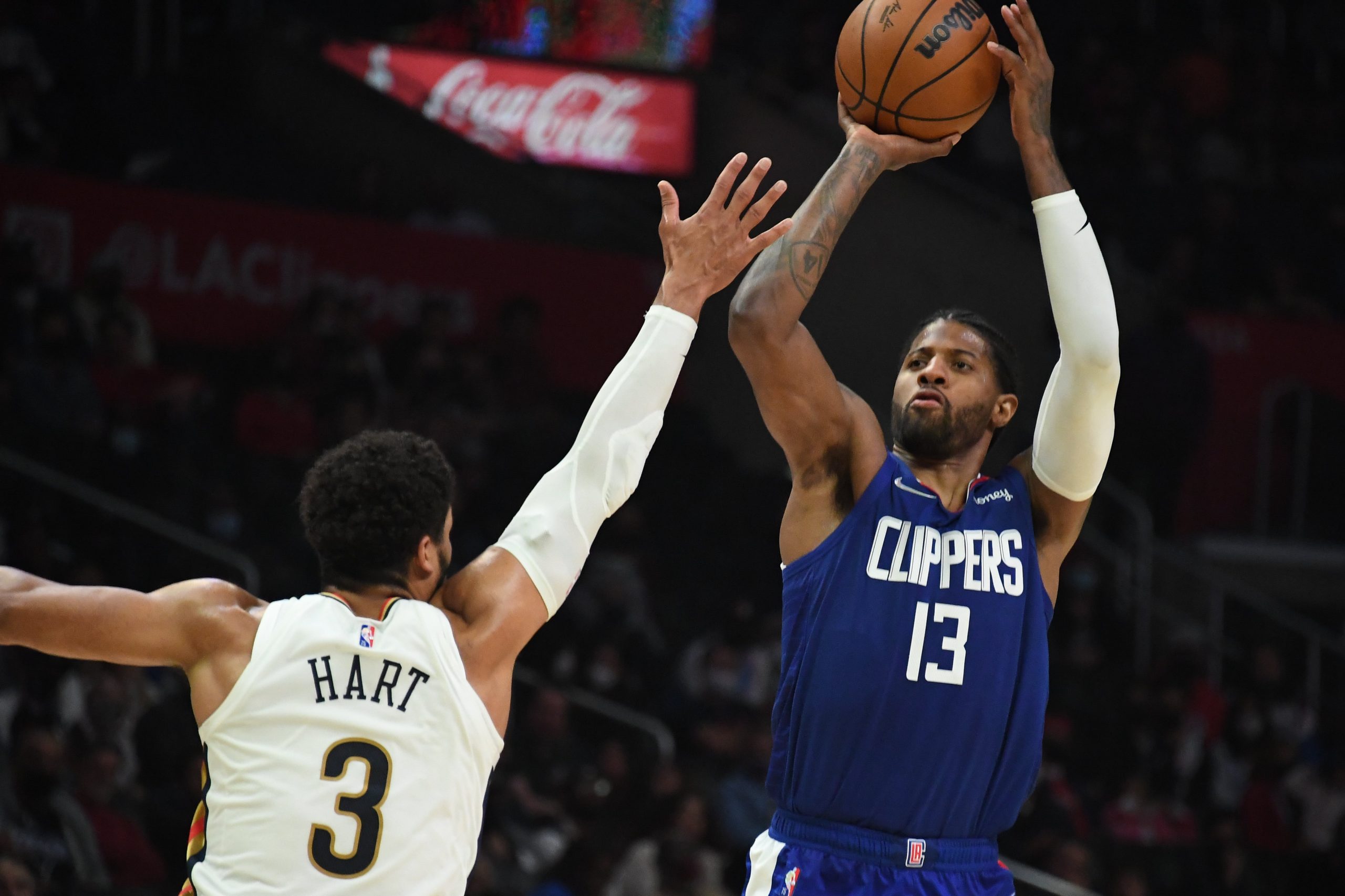 Tonight will mark the first time this season that we will get the chance to witness the battle of Los Angeles as the Clippers take on the Lakers. The teams are currently with half a game of each other and sitting 6th and 7th in the rankings respectively, so a win here would ensure that they are the top NBA team in town. With LeBron James looking like he has made a very speedy recovery from his illness, stars look set to collide in Tinsel town tonight.

As always you can find our full game previews here, but now let’s dive into my same game parlay.

Paul George is still 6th in the NBA in points per game this season and I believe he is about to showcase why he is one of the league’s most dangerous players tonight. Against an opponent like this, he should be very aggressive in getting his shots off. The last time that Paul George managed to score 30 or more points against an opponent was when he took on one of the best teams in the league, the Golden State Warriors. With city bragging rights on the line here, do not expect him to take a back seat tonight.

The Lakers do currently have a shortage of players that can effectively match up against George. I doubt LeBron James will fancy the assignment for the majority of the game as it would increase his workload. Talen Horton-Tucker is one of the most talented defenders on their roster but he lacks the size to be able to shut down a player like George. The Lakers are far from sound on the defensive end, as they currently rank 28th in the NBA in opponent points per game. They are also 3rd in the league in terms of pace of play so it should create additional scoring opportunities for both sides. With that and a favorable matchup, he should be able to reach the 30-point mark once more.

Reggie Jackson was able to record 4 or more made 3-pointers in a game on 5 separate occasions in the month of November. He should get a great chance to start his tally for December here tonight. Whilst he did not make any of his shots from deep in his last game against the Sacramento Kings, he has been able to follow up the only 2 other such instances this year with 4 makes the next game. Jackson certainly does not shy away and considering the green light that he has on this offense; I expect him to continue his trend of bounce-back performances.

The Lakers do have considerable size on the inside. Anthony Davis could be available for tonight’s game, whilst Dwight Howard and DeAndre Jordon also act as deterrents in the paint. It has meant that teams have settled to attacking them from beyond the arc. The Lakers rank in the bottom 10 in the NBA in both opponent-made 3-pointers per game and also opponent attempts. Reggie Jackson is a close second on the Clippers in terms of 3-pointers made per game and I expect him to get plenty of shooting opportunities here tonight.