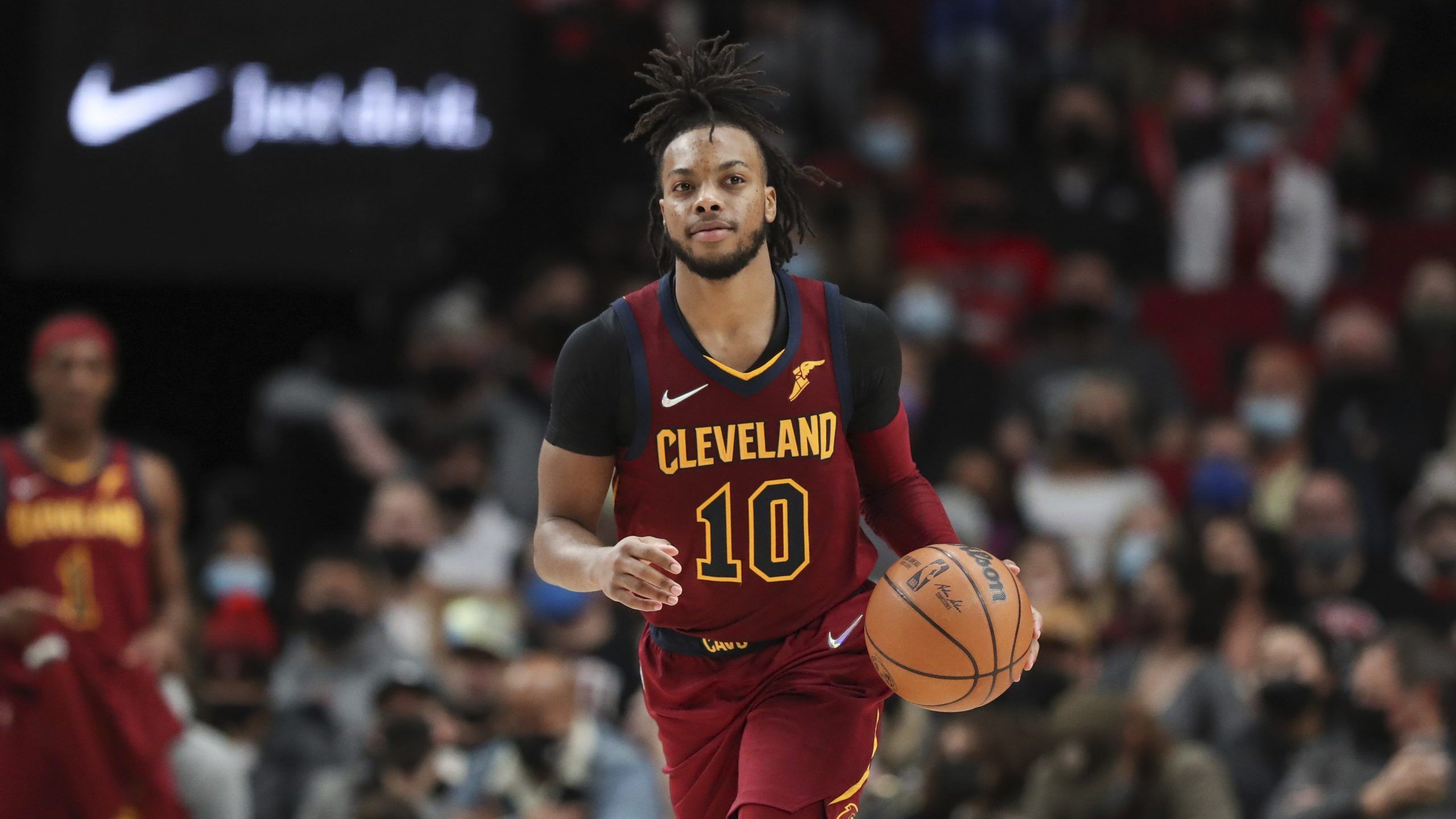 I'm an NFL handicapper here at Pickswise who was raised in a household full of sports fanatics. Since I unfortunately never had LeBron James' jumping ability I wasn't able to make it to the NBA, and chose writing about sports as the next best thing. An avid sports bettor myself, I'm excited to get to write about the industry as it gets set to take off across the country. Buckle up.
Updated: 7:32 AM ET January 14, 2022

We have a nice big slate in the NBA today, with 9 great matchups to pore over. And what better way to celebrate the start of the weekend than by going for a big payday on Friday? That’s right; we’re back with another mega parlay, NBA edition.

We came so close to cashing the mega parlay at north of 19/1 on Tuesday, but the Thunder couldn’t hold on in the closing seconds. Now let’s finish the job on Friday! We’re going big and bold again, so let’s not waste any more time. But before we dive in, don’t forget to check out our free picks on the side and total for every NBA game today.

Give me the Pistons to start off this mega parlay. Famous last words, I know. Detroit is coming off an ugly loss to Chicago, but the Bulls are one of the league’s best teams and right before that the Pistons had won back-to-back games. It might surprise you to learn that they’re actually 4-3 in their last seven games. It’s clear that they can’t hang with the NBA’s top teams, but the Raptors certainly aren’t one of the NBA’s top teams.

Toronto recently had a six-game win streak, but only one of those wins was on the road, and they just had that streak snapped their last time out. First overall pick Cade Cunningham has shown plenty of flashes recently, including a 29-point outburst two games ago in a win over Utah. It feels like he’s on the verge of a breakout.

I’m going to keep fading the Hawks for the next leg of this mega parlay. I was skeptical of this Atlanta team coming into the year, as I felt like everyone was overreacting to their playoff run. The Hawks are just 5-13 in their last 18, and things continue to get worse on offense. They’ve failed to top 93 points in back-to-back games now. These teams just played on Wednesday, and the Heat won by 24. And that game was in Atlanta!

Right before that Miami beat the Suns by 23 on the road, so I think it’s safe to say they’re in a bit of a groove. Miami is 26-15, and that’s even more impressive when you consider they’ve only had Jimmy Butler for around half the season and have dealt with a ton of other absences. They’re also very hard to beat on their own floor, sporting a 12-4 record in Miami.

It wouldn’t be a mega parlay that I wrote if we didn’t have the Cavs in it. Somehow, people still haven’t caught on that this team is really good. Expected to be one of the league’s worst teams, they’ve instead been one of its most pleasant surprises. The Cavs are 24-18, but the only reason that record isn’t much better is that they’ve played a tough schedule and dealt with an onslaught of injuries and COVID issues.

When Evan Mobley, Jarrett Allen and Darius Garland all play, Cleveland is 20-8. Meanwhile, the Spurs have lost four in a row and are 2-8 in their last 10. San Antonio has been pretty bad on defense lately, and their front-court should be overwhelmed by the Cavs’ dominant bigs.