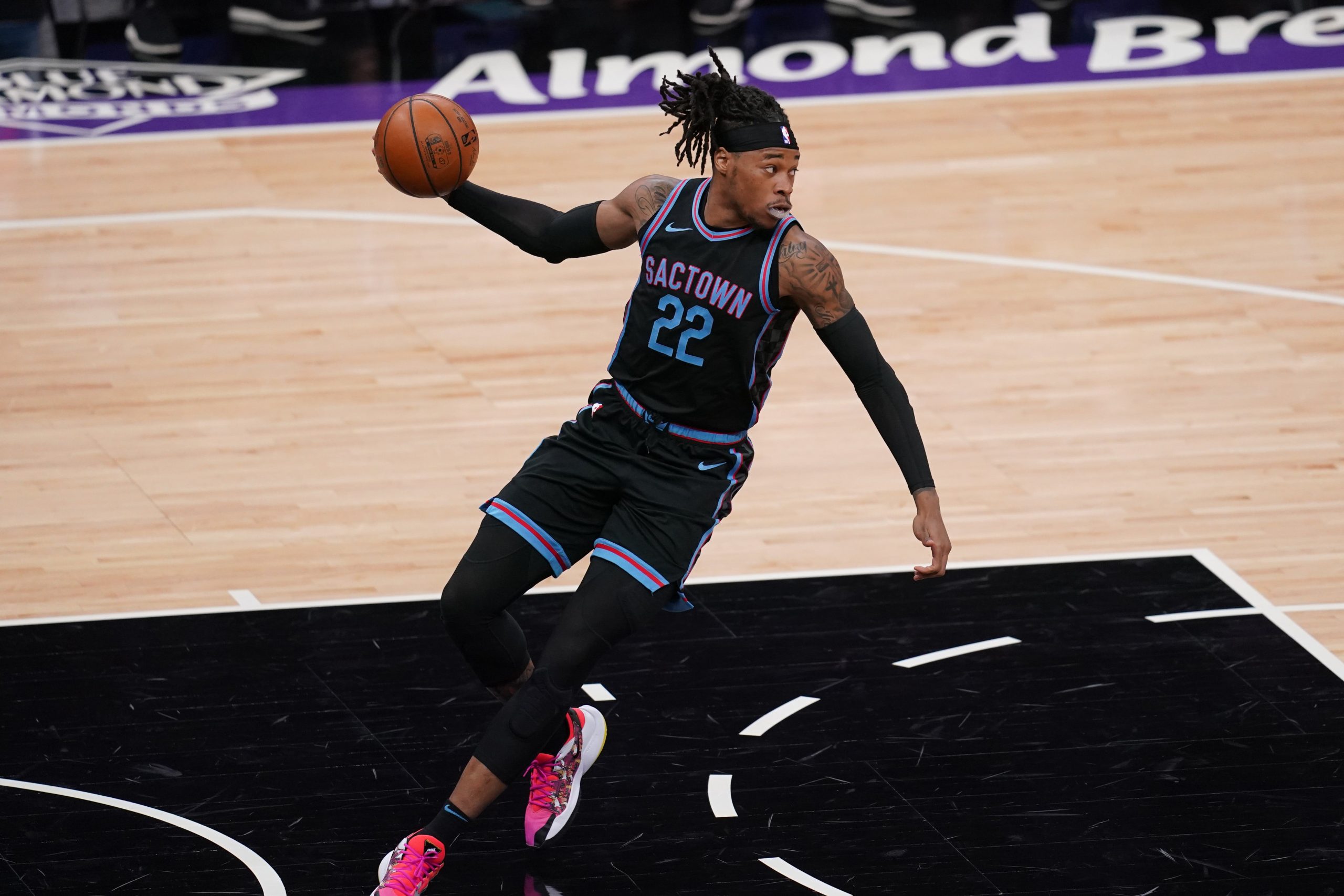 The weekend is here, why not celebrate by going for a big payday on Friday? That’s right, we’re back with another NBA mega parlay, this time a three-teamer with a payout north of 13/1 where we’re counting on the Kings to pull off an upset. We’ve been rolling recently, and have incredibly cashed our NBA mega parlay two days in a row. On Wednesday we hit at +1035 odds, and on Thursday we hit at +1225 odds. Let’s make it three in a row on Friday!

To start this mega parlay off, the 76ers should win in an absolute blowout. Philadelphia is now coming off back-to-back losses where they’ve played poorly, so I expect them to come out angry here. Right before these two losses, they’d won eight in a row, so I’m not too concerned. Six of those eight wins came by at least 12 points, so they shouldn’t have much trouble making this one lopsided against a lifeless Orlando team.

The Magic are just 4-18 in their last 22 games, with most of those losses being uncompetitive. Incredibly, 16 of those 18 losses have come by double digits. As such, there’s really no reason to fret about fading them on a spread this large. They traded away Nikola Vucevic, Evan Fournier, and others at the deadline, effectively declaring they had no interest in winning the rest of the way. The 76ers will be happy to oblige here.

Before we get to the Kings and our big money line play, the Clippers should also dominate here. One of the only teams that can claim they’ve been as pitiful as the Magic are the Rockets. The lineup Houston is now trotting out on a nightly basis is completely unrecognizable from the one they started the season off with. Somehow, the Rockets have managed to go just 5-44 in their last 49 games. Either Kelly Olynyk or Kenyon Martin Jr. have been their leading scorer in five straight games. That tells you everything you need to know.

Los Angeles is still fending off the Nuggets for the three seed, so don’t expect them to slack off here. The Rockets played the Clips reasonably close last time, but that was without Kawhi Leonard. In their previous meeting, the Clippers won by 17, and that was even without Paul George suiting up. This one will be over by halftime, and 11 points seems pretty short here all things considered.

Be sure to check out our full game preview for Los Angeles Clippers vs. Houston Rockets.

To bring this mega parlay home, the Kings have a ton of value on this money line. For starters, Sacramento has been red-hot recently. Nobody has been paying much attention, but the Kings have quietly won six of their last eight. They just lost to Memphis on Thursday in a game where they led with less than 90 seconds to play. That contest was neck and neck the entire way and the teams appeared evenly matched, so I don’t see any reason for them to be a nearly 3/1 underdog.

Memphis also only has two games left, and this one means nothing to them. They’re going to play Golden State on Sunday in a game that will determine who gets the eight-seed in the West. As such, there’s no reason for them to push their guys and risk anybody getting hurt here. Memphis really doesn’t care whether they win or lose this game, so I couldn’t possibly back them as this large of a favorite.