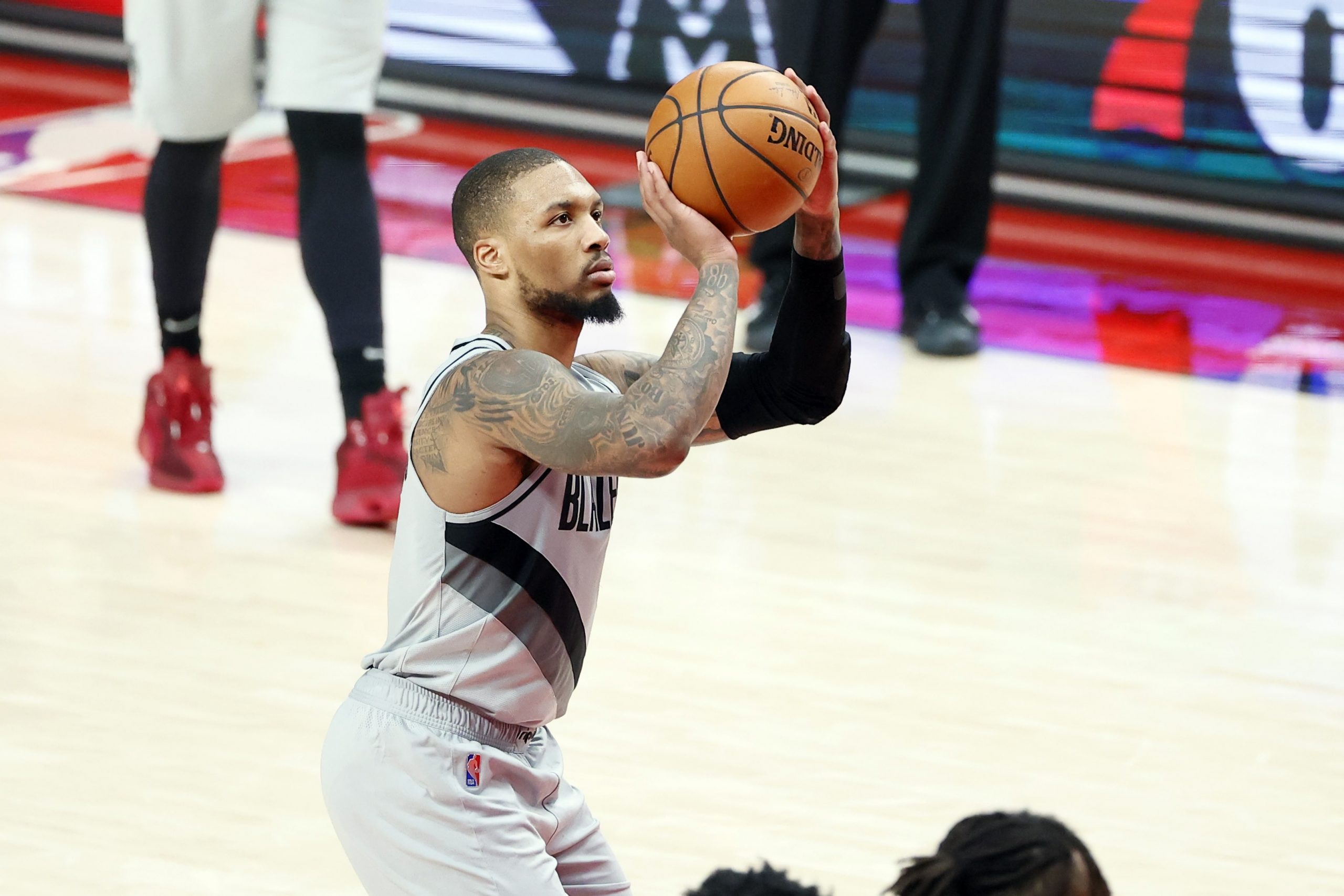 We have a nine-game slate in the NBA on Thursday, headlined by a double-header on TNT. It begins with the Philadelphia 76ers visiting the Miami Heat before the Phoenix Suns host the red-hot Portland Trail Blazers. Other teams taking the court are the Los Angeles Clippers, Milwaukee Bucks, and Denver Nuggets. Needless to say, the schedule offers plenty of betting options. Be sure to check out our picks on the side and total for all of tonight’s matchups.

For this parlay, we mix in three favorites against the spread and an over play. Let’s break down each of the four legs one by one.

The Clippers can still catch the Suns for the No. 2 seed in the Western Conference and they also could get caught by the Nuggets to fall to the fourth spot, so they should be motivated. For that and other reasons, you have to like L.A. to win big against Charlotte. The Clippers are starting to get healthier; Patrick Beverley is now back in the lineup. Los Angeles has been incredibly efficient offensively, shooting 84 percent from the free-throw line and 41.5 percent from beyond the arc. That free-throw percentage would rank the best of all time if the season ended today, and that three-point percentage would be the third-best ever. When these teams played back in March, the Clippers won by 27 in a game that was over by halftime.

The Bucks have won six of their last seven games, they are healthy, and they are cruising toward the playoffs looking like a well-oiled machine. Their last time out they beat Orlando 114-102, Giannis Antetokounmpo had another solid game with 27 points and 12 rebounds. All five Bucks starters scored in double-figures, but more importantly they held an opponent to just 102 points—a huge improvement compared their five previous efforts during which opponents scored an average of 129 points. Meanwhile, the Pacers are still without Myles Turner and Malcolm Brogdon. 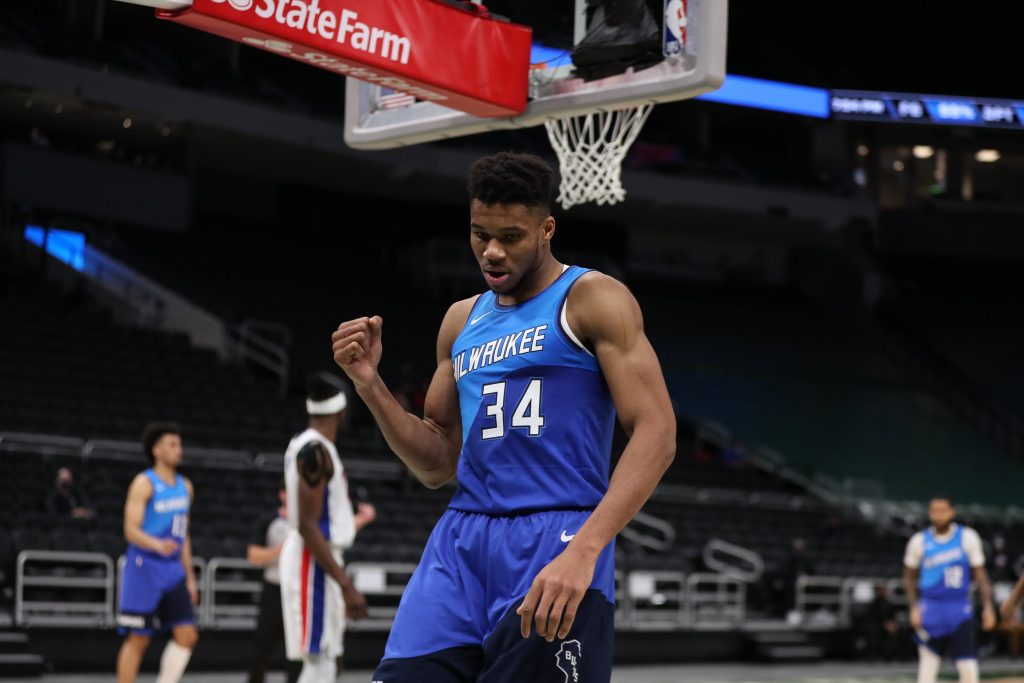 Denver is currently fourth in the West and can only go up in the standings. That makes the Nuggets’ remaining three games meaningful, beginning with tonight’s against Minnesota. Nuggets guard Monte Morris was back on the court for the first time in almost a month in their win over Charlotte earlier this week. That is good news for Denver and bad news for Minnesota. The Timberwolves have actually won two in a row, but those have come at the expense of Detroit and Orlando. Denver is a whole different beast, led by NBA MVP favorite Nikola Jokic.

The Trail Blazers boast a 9-1 record over their last 10 games and their offense has been through the roof during this stretch. Damian Lillard and C.J. McCollum combined for 56 points in an upset of Utah on Wednesday. In the Suns’ most recent loss to Golden State, both Chris Paul and Devin Booker played well but it was the defense that let them down by allowing 122 points. They had previously surrendered 123 to the Lakers. Both of these teams have had their fair share of issues on the defensive end. Portland ranks just 29th in defensive efficiency for the season. They will also be playing their second game in two nights, so there could be some tire legs on defense.