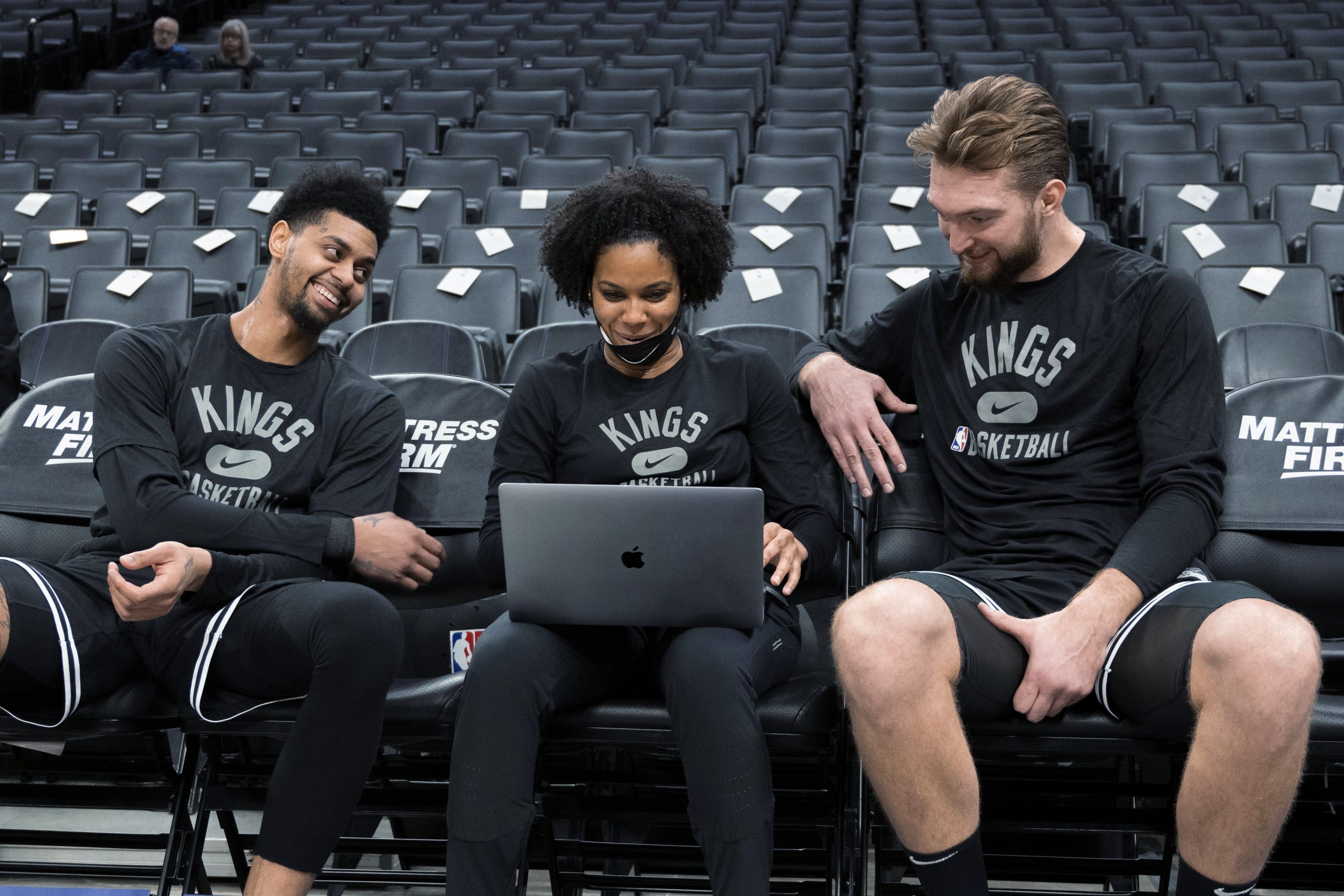 The last time the Knicks faced the Kings they won by 20 points, but a lot has happened since, and now the Kings are looking for revenge as the teams clash for the final time in this NBA regular season. Tip-off is at 10:30 pm ET, and I’ve prepared a same-game parlay which you can find below.

We also have predictions on the side and total for the rest of Monday’s 8-game slate, including the NBA TV game between the Golden State Warriors and Denver Nuggets.

Let’s get into the Knicks vs Kings clash first, though!

I have rarely backed the Kings this season, but against a New York side that’s really struggling in 2022 I think it’s worth doing so. The Knicks are just 1-7 SU in their last 8 games, 2-9 in their last 11 on the road and overall in their last 13 they have just 2 wins. During that stretch they’ve covered the spread just 3 times, so there’s definitely reasons to be optimistic for the Kings. Sacramento has covered the spread in 4 of its last 5 and even though the Kings lost at Dallas the other night, they put up a solid effort and covered as 7.5-point dogs. Outside of Jeremy Lamb, who is questionable with a hip issue, this team is basically injury-free, so I’m hoping they can use that to their advantage. Over the last 2 seasons these teams have split the regular-season series, and with New York winning the first meeting at MSG in late January it’s time the Kings get their revenge, probably in a close game.

Domantas Sabonis has played the Knicks 4 times already this season and is averaging 17.2 points per game against them while shooting almost 58% from the field. He has been a consistent double-double threat for the Kings since they acquired him from Indiana and he’s averaging 21 points per game in home games this season. Injuries have decimated the Knicks, especially on the inside. Power forward Taj Gibson is questionable with an illness, so that’s a chance for Sabonis to shine on the inside. In his last 3 games against New York he has gone over 20 points twice, so I’m hoping he can turn it up again.

De’Aaron Fox has been dishing the ball out a lot lately, averaging 6.1 assists per game over his last 10, which is a decent improvement from his average of 5.4. He has gone over 5.5 assists 4 times in his last 5 games and in the close loss at Dallas he gave out 6 of them despite also scoring 44 points. Sacramento plays a really fast pace, which naturally generates more opportunities for assists, and Fox is taking full advantage. In his last 4 games against New York he has recorded 11, 7, 6 and 8 assists. Fingers crossed he can keep that streak alive tonight.