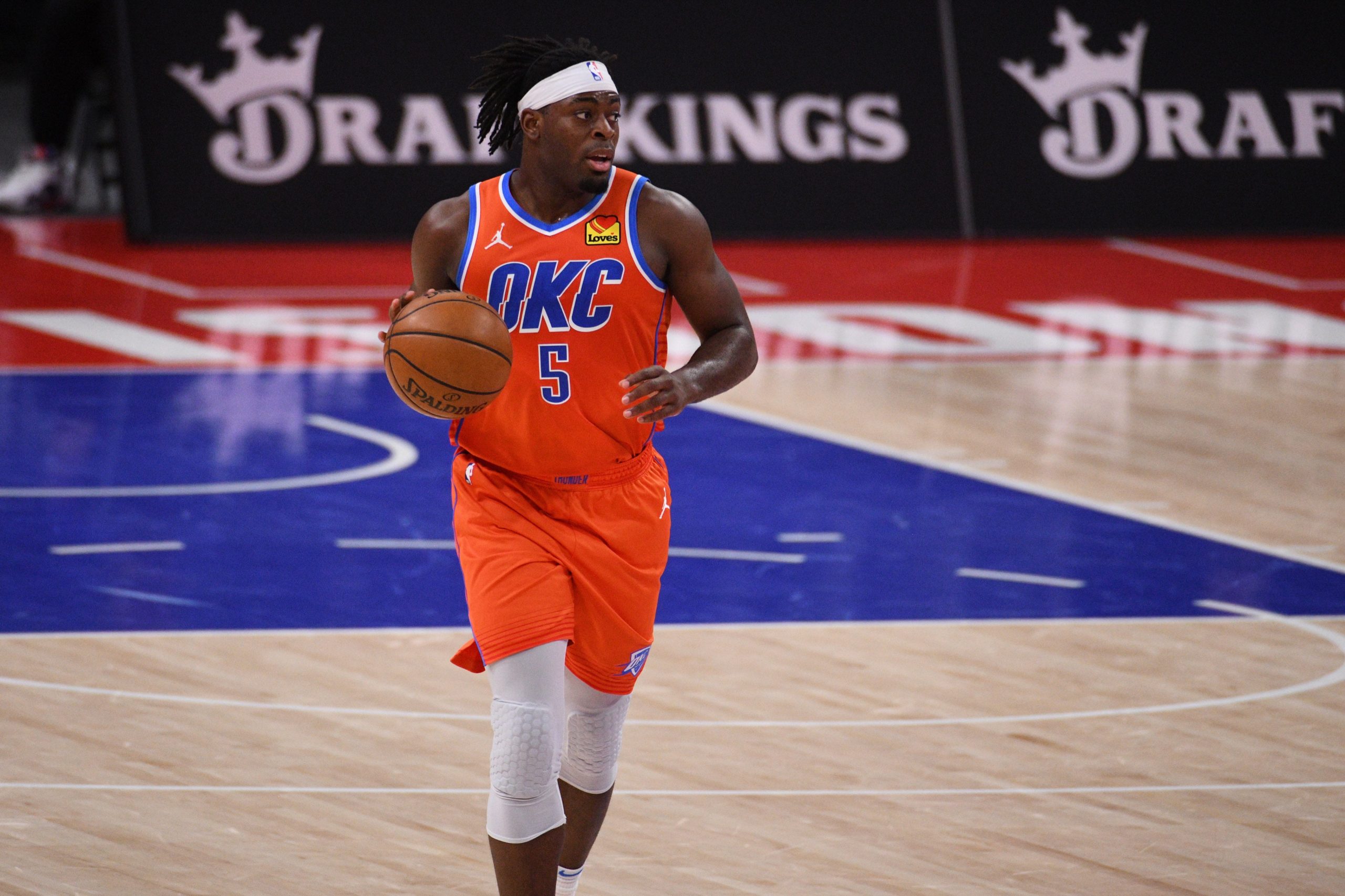 After last meeting on New Year’s Eve, the Oklahoma City Thunder and New York Knicks go at it again in a rematch at Madison Square Garden tonight. OKC won the first meeting by 15 points — can they sweep the season series or will the Knicks bounce back?

I’ve prepared a same-game parlay which is available below, but also check our predictions on the side and total for the rest of Monday’s 9-game slate.

Let’s dive into the Thunder vs Knicks clash first:

OKC has covered in its last 2 games, against Philly and Chicago, thanks to guard Lu Dort going bombs away. He scored 31 points against the Bulls and has become the top option with Shai Gilgeous-Alexander out. Josh Giddey had a triple double in the loss. He continues to perform well but fellow rookie Tre Mann is not giving them much. The Thunder are the 2nd-best team in the league against the spread this season. They are 36-19-1 ATS, covering just under 66% of the time. This Knicks team is missing a lot right now and this could be a tough game for them, especially since OKC has won 5 of the teams’ last 6 meetings by double digits.

Julius Randle has gone over 11.5 rebounds in 3 of his last 5 meetings with Oklahoma City and is coming into tonight’s game after back-to-back contests with 16 boards against Golden State and Portland. He is averaging 12.7 per game in February, which is a huge increase compared to January, when he was at 9.6 per game. In general his effort level has gone through the roof this month, with his scoring increasing by more than 10 points per game and his rebounding by 3.1 per game. In 6 February games he has recorded 12 or more rebounds 4 times. The effort is definitely there, so I am expecting him to clean the glass once again.

Frenchman Evan Fournier was a big letdown in the Knicks’ loss at Portland the other night, going just 1-for-10 from 3-point land and finishing the game shooting just 7% from the floor. In February his shooting is down more than 5% from the field and 6% from 3-point range. Oklahoma City ranks pretty high when it comes to defending the 3-point line, allowing teams to shoot just 34.2% this season, which is 11th in the NBA. They’ve done even better than that over their past 3 games, with Toronto, Philadelphia and Chicago shooting just 31.2% against them. Against an elite defense like that the Knicks could struggle from the perimeter.