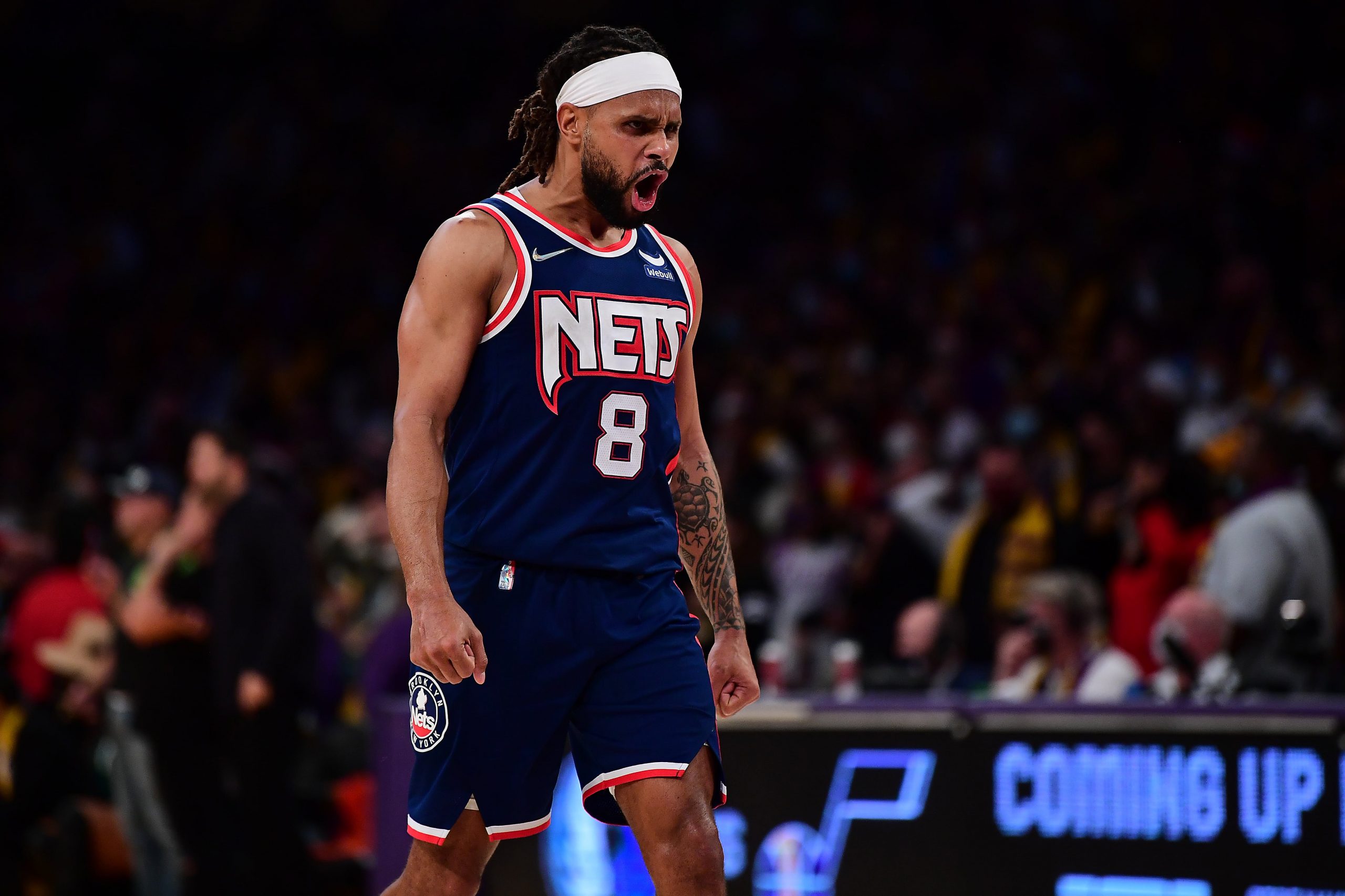 The Brooklyn Nets will be hoping to secure a clean sweep of their Los Angeles road trip having beaten the Los Angeles Lakers on Christmas Day. Tonight they will once again be in the same building as they take on a Los Angeles Clippers squad without several key players.

You can find our full game previews here, but for now, let’s take a look at my selections for tonight’s matchup in the form of a same game parlay.

With the Brooklyn Nets remaining shorthanded due to having a bunch of players in the health and safety protocols, Patty Mills seems set to remain as one of the main scoring threats on the team. Of the players missing, Kevin Durant is by far the most influential player, which will put the ball firmly in James Harden’s hands. With Harden being a willing facilitator, with double-digit assists in 4 of his last 5 games, it leaves Mills to happily slot into the off-the-ball scorer role. He has been thriving in the role, managing to score 30 or more points twice in his last 4 games. He is now the team’s most reliable outside threat too, having managed 21 3-pointers over that stretch.

The Clippers have been one of the best teams in the league at defending the 3-point shot, allowing the 9th-fewest 3-pointers per game. However, they have struggled to maintain this in the absence of their best perimeter defender Paul George. Over the last 5 games, they are just 23rd in the category, and it is something that Mills could look to exploit here. He has attempted 13 or more 3-pointers on 3 of his last 4 games and a similar number of attempts could lead to 6 makes or so. That would go a long way to helping him get to 25 points on the night.

With Durant and Kyrie Irving out, James Harden finds himself in a role where he has to help out in every department to ensure the Nets win. Rebounding has certainly been a part of that, with the guard managing double-digit boards in 2 of his last 4 games, including coming just a rebound shy in another. The Nets tend to play without a traditional big man, especially with LaMarcus Aldridge in the health and safety protocols too. Nic Claxton is set to see the majority of the minutes at the 5 spot but he has yet to record double-digit rebounds this season. That should leave the door open for other Nets players like Harden to come in and collect boards for themselves.

The Clippers should be a great opponent for Harden to do this against. On the season, the Clippers give up 47 rebounds per game to their opponents, which puts them 27th in the league in that category. Looking at the last 5 games where the team has been dealing with the absence of George, they are allowing a touch over 50 per game. I expect Harden to be collecting a fair few of these here.

This was a line I tipped on Christmas day but unfortunately then Mills came up a rebound short. However, I feel like this is still a good value bet to make. He has managed to record 3 or more rebounds in a game in 4 of his last 5 outings whilst not playing fewer than 35 minutes in any of those contests.

Make sure you also check out our best player props for tonight’s NBA matchups!