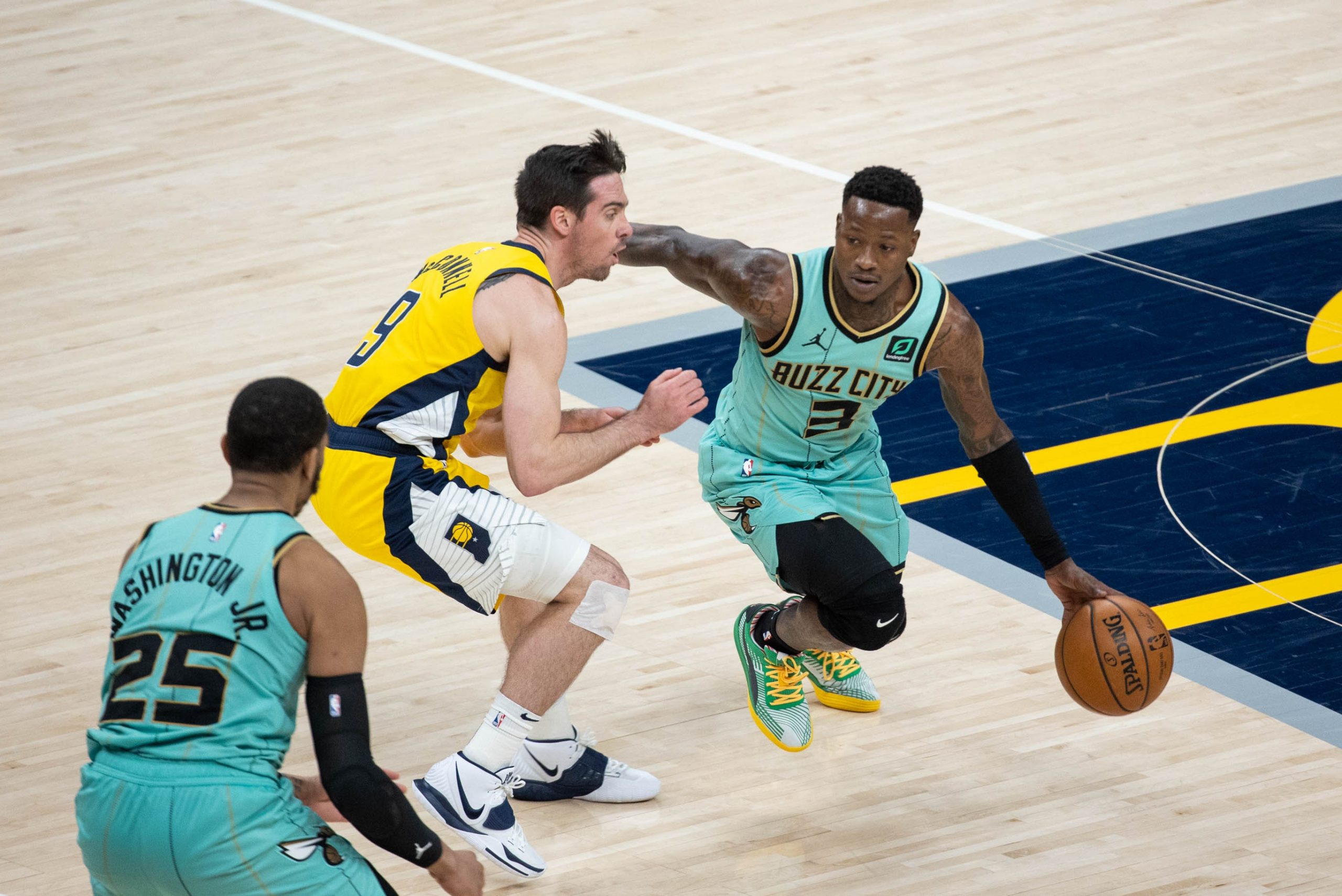 A new week in the NBA begins with 7 games on Monday and our focus is on the NBA TV clash between the Milwaukee Bucks and Charlotte Hornets. Tip-off is set for 7:00 pm ET and I’ve prepared a same-game parlay which you can read below.

Also be on the lookout for the rest of our predictions on the side and total on all 7 games, but let’s focus on the Bucks and Hornets for now!

These teams played each other 2 nights ago and the Hornets won by 8 at home. Milwaukee is currently without their point guard Jrue Holiday and because of that they’ve dropped 3 of their last 4 games. When it comes to covering the spread in head-to-head meetings the Bucks have done so just once in the last 7. Charlotte is 15-7 ATS this season when playing on the same rest as their opponent. They are also 15-9 SU and 16-8 ATS when playing on one day of rest during the first half of the campaign. One more encouraging sign is their home form against the spread. They’ve covered in 11 of their last 12 at Spectrum Center, plus they are 8-1 ATS in the last 9 at home against the Bucks.

With Holiday being out, the Bucks are down a 20 points per game scorer, so both Giannis Antetokounmpo and Khris Middleton will have to pick up the slack. They did so over the weekend with Giannis scoring 43 points and Middleton dropping 27, including 4 threes. The Hornets’ defense is one of the worst in the NBA when it comes to points allowed per game, plus they are very weak in defending the perimeter. In 2 games against them this season Middleton is averaging 24 points and shooting 57% from downtown. He has dropped 25 or more points in 2 of his last 3, and I expect him to have another productive night.

Terry Rozier made the most of Holiday’s absence on Saturday as he led the Hornets with 28 points in the win. He has gone over his total in 2 of his last 3 games and has drained at least 4 or more threes in 3 straight games. Against the Bucks he is averaging 19 points in 2 meetings this season and if Holiday isn’t able to go again tonight Rozier should once again be Charlotte’s main offensive threat. This Bucks defense is allowing 113.3 points per game over their last 3 contests, ranking in the bottom 10 of the NBA. When Holiday doesn’t play this team is vulnerable on the inside but also on the perimeter. We could be in for another high-scoring game and Rozier will have to carry the load for the Hornets.